12/02/2022 - BERLINALE 2022: Ulrich Seidl returns after a decade-long absence from fiction filmmaking with a characteristically harrowing work, which still finds glints of light in the void

We know that the average life of a professional musician is a gig-to-gig, paycheque-to-paycheque one; the decline of physical music sales and the rise of streaming platforms have solidified this sorry outcome. What Ulrich Seidl posits in Rimini [+see also:
trailer
interview: Ulrich Seidl
film profile], his first fiction work since premiering Paradise: Hope [+see also:
film review
trailer
film profile] in 2013, is that it can potentially look like a divine punishment acted out on Earth, a purgatory of faltering resolve. There’s a reasonably popular app around right now called Cameo, which lets you purchase short greeting videos from celebrities; Rimini feels like an almighty shriek of pain emanating from one of those 15-second snippets.

Premiering in competition at the Berlinale, with a companion film called Sparta set to follow perhaps later on this year’s festival circuit, Rimini is comfortable and confident territory for Seidl and his co-writer and partner Veronika Franz. It sees a return for regular Seidl player Michael Thomas, toplining the film as one Ritchie Bravo, an ailing lounge singer – imagine Engelbert Humperdinck as played by booze-sozzled, late-era Mickey Rourke. Ritchie’s pitiful existence is the tour-bus-full-of-retirees circuit in the northern Italian city of Rimini, which Seidl has chosen to set in the off-off-season, with COVID-foreshadowing empty beaches, and dense fog like something out of a Romantic landscape painting.

Seidl plays out Ritchie’s numbers in excruciating, long takes, made all the more eerie by the fact that the film is shot in widescreen CinemaScope, with ultra-slender focal lengths – the chipping walls and ceilings exude personality, to put it mildly. He belts out, in a few sequences, his signature tune, the ripe power ballad “Emilia”; each time you hear it – and my, you hear it a lot – it grows and takes on a certain kind of poignancy, echoing the plot developments in Franz and Seidl’s screenplay.

But this is a bait and switch, lest we think Seidl was going to give us a redemptive film about a guy who could use a break. In a very interesting twist on the cinematic norm, he partakes in sex work with eager fans post-show, depicted in the explicit and full-frontal shots familiar from numerous past works of Seidl’s. And with his immediate family virtually estranged, he receives an unwelcome visit from his daughter Tessa (Tess Göttlicher), who requests some of the money she sympathetically believes she’s owed, after he walked out on her and her mum. But Ritchie is cash-poor, and only just keeping the lights on financially himself…

Several early reactions to Rimini have expressed some fatigue with Seidl’s predictable targets, and the customarily blank affect with which he films them. But although this is as merciless and as pointed – for his admirers – as ever, one can still identify a breakthrough, through characterising it as a “late work”. Seidl is part of a post-war boomer generation now on the verge of retirement, dealing with ageing parents and their legacies; Ritchie’s military-vet father (unnamed, and played by Hans-Michael Rehberg) is a dementia sufferer in a care facility, and the film periodically cuts to little vignettes of his life. So Rimini also earns its laurel as a sensitive study of mortality, as well as a lacerating look at much else that Seidl sees in us, as is his wont.

26 pictures available. Swipe left or right to see them all. 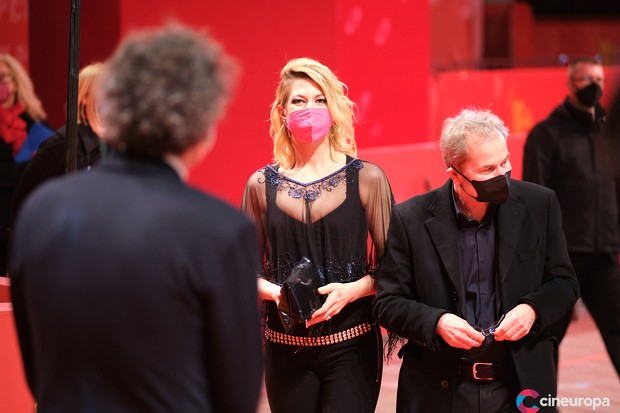 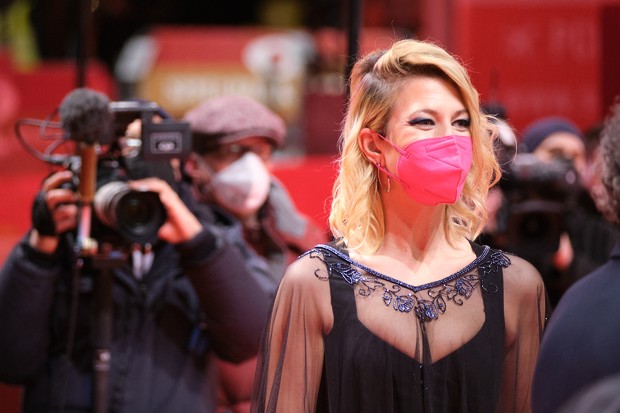 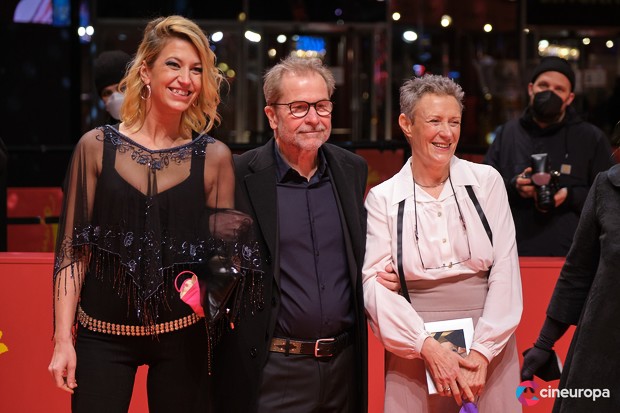 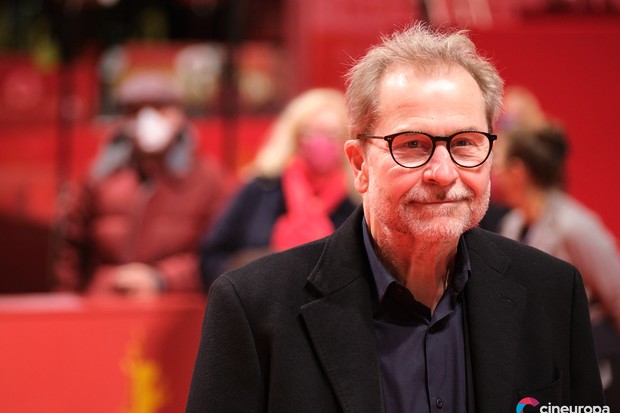 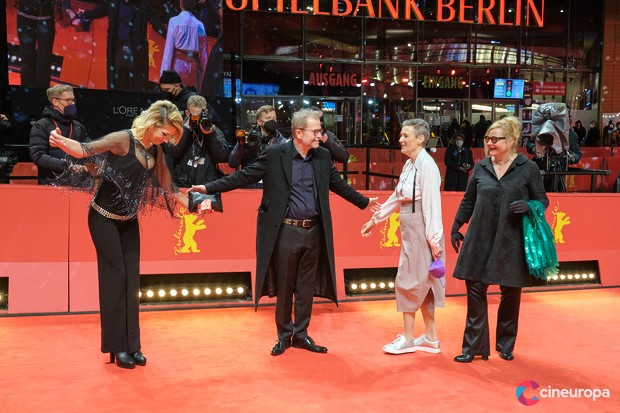 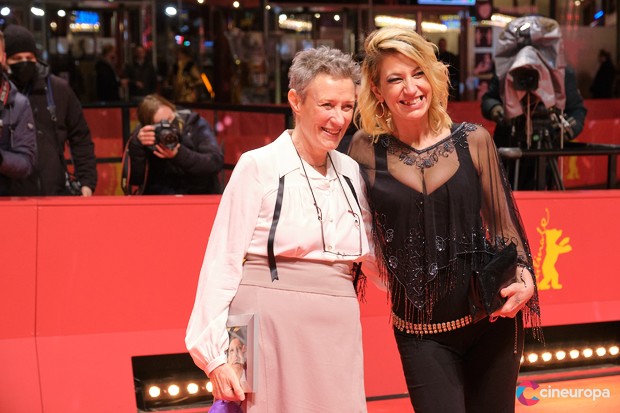 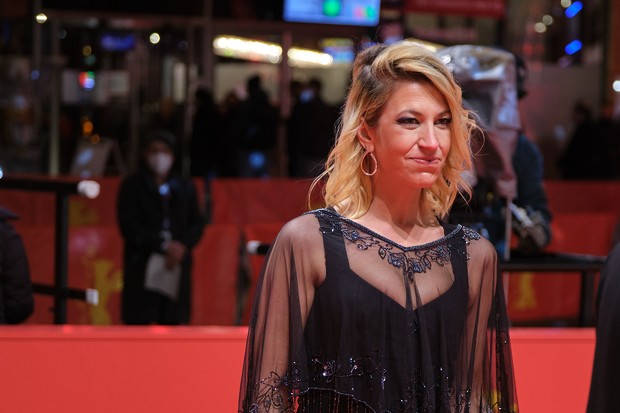 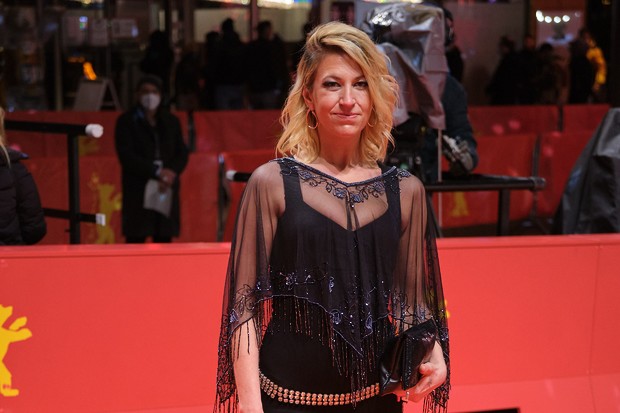 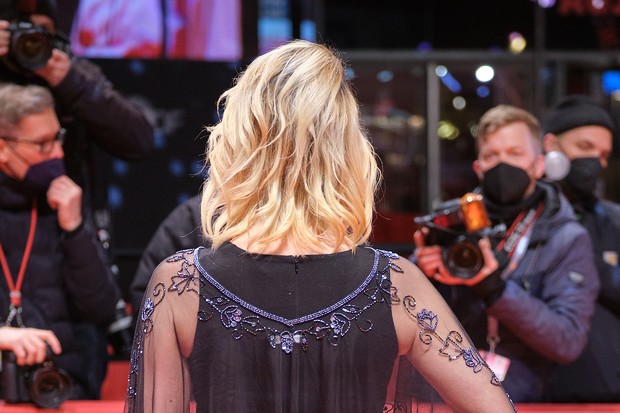 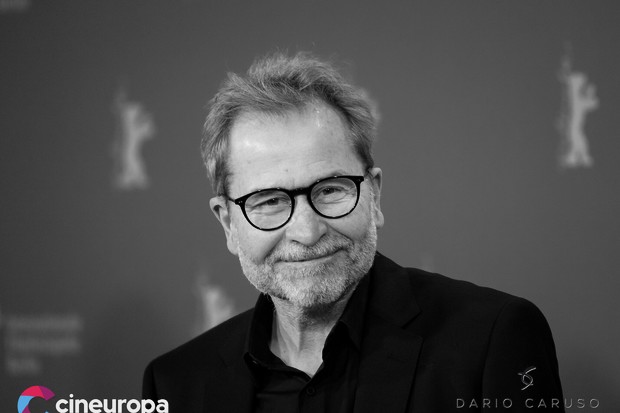 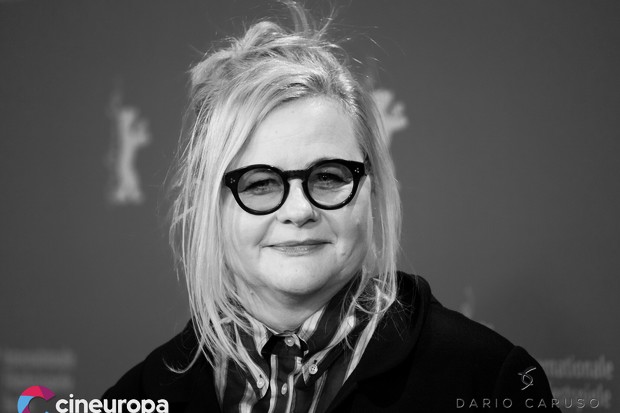 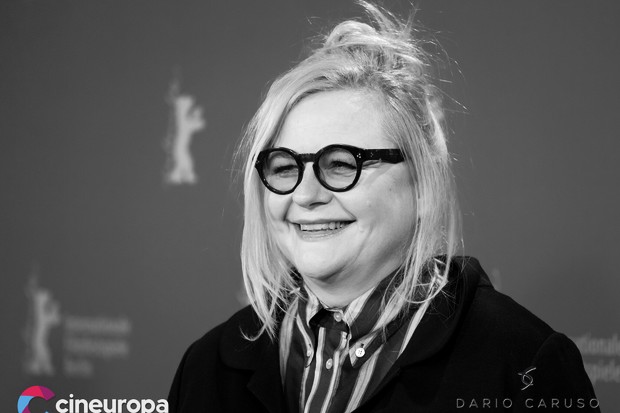 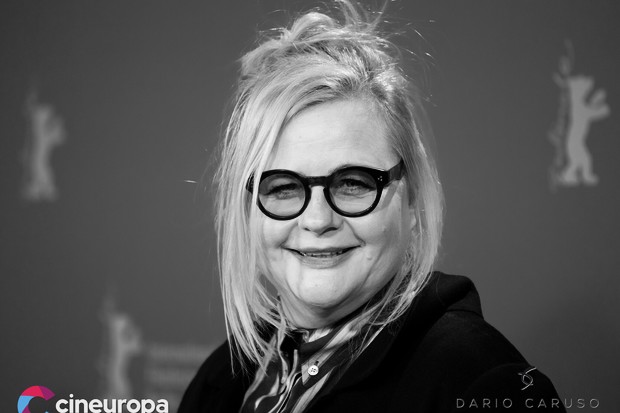 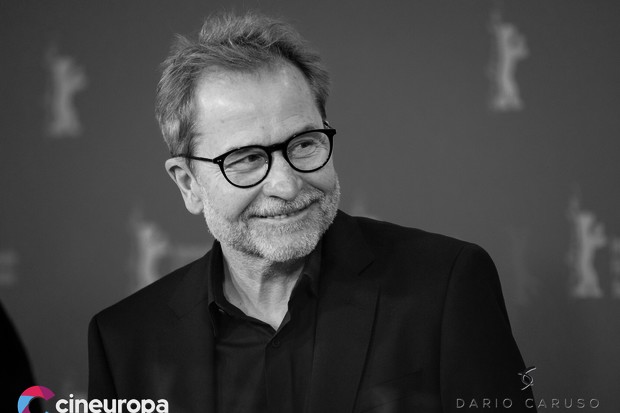 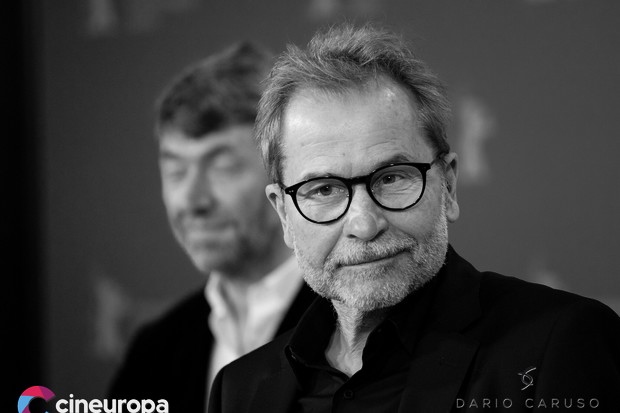 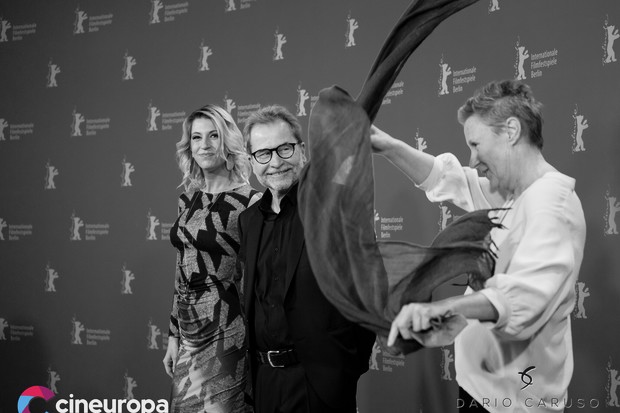 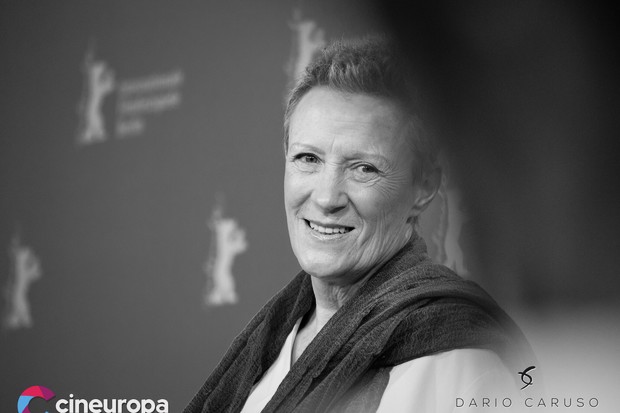 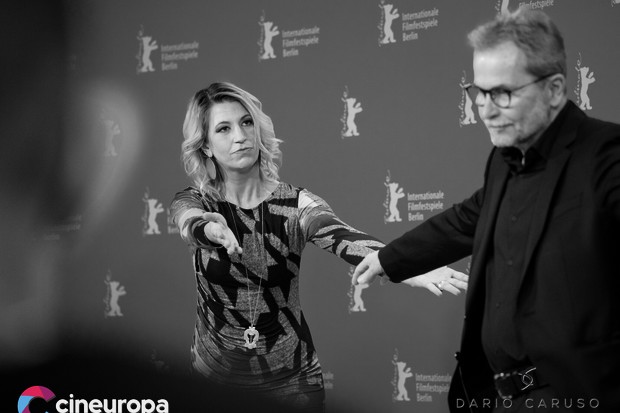 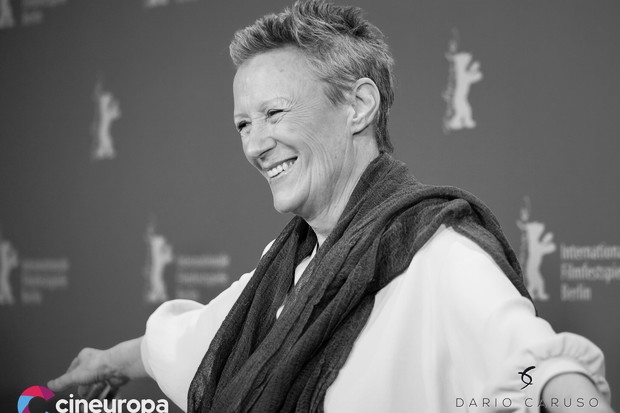 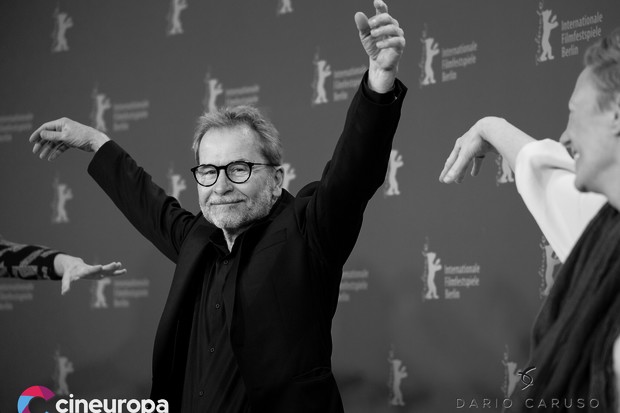 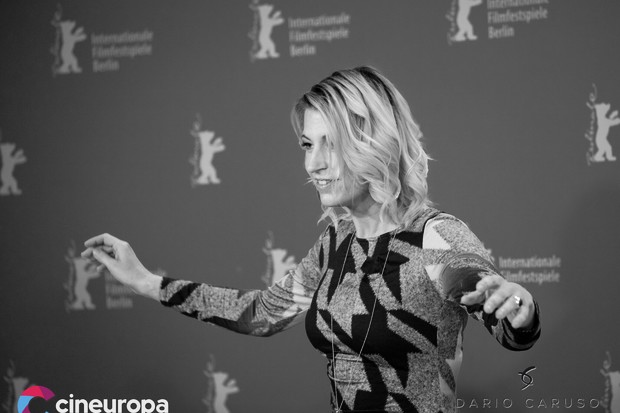 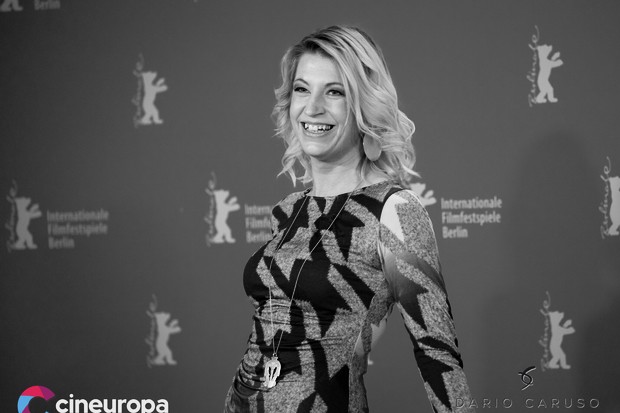 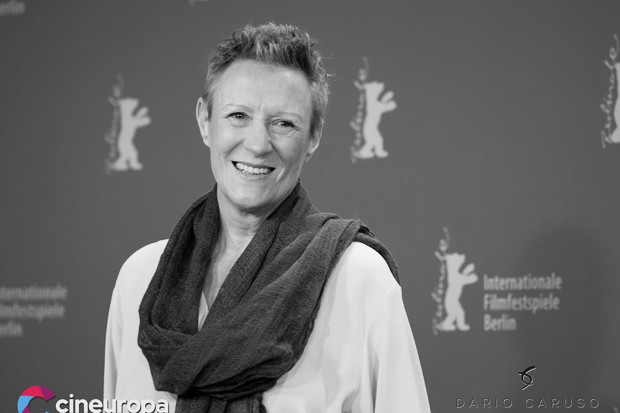 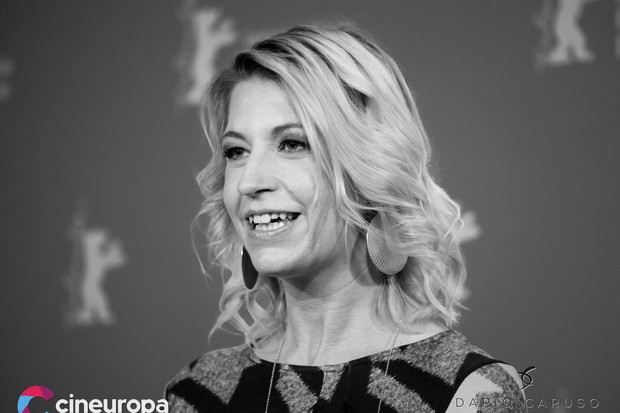 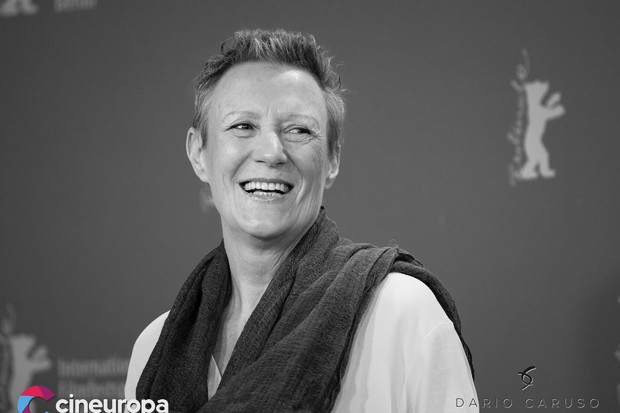 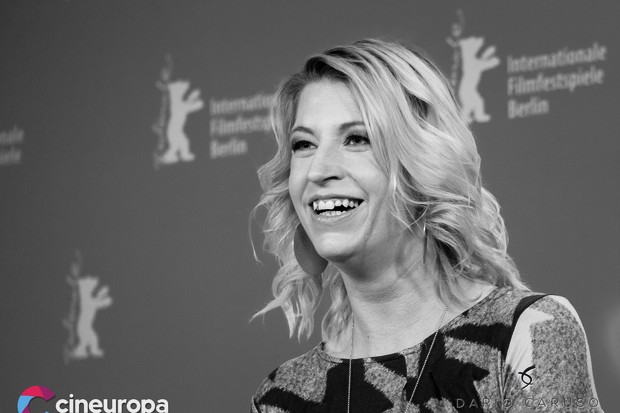 BERLINALE 2022: The Austrian director makes his return to fiction filmmaking with one half of a diptych focusing on two enormously troubled siblings

Ulrich Seidl's film was awarded as the best feature, Sabine Derflinger's film as the best documentary, while Sebastian Meise's Great Freedom scooped the most prizes

French sales agents whip out new aces at the EFM

BERLINALE 2022: Ulrich Seidl returns after a decade-long absence from fiction filmmaking with a characteristically harrowing work, which still finds glints of light in the void

Newcomers meet the usual suspects, as Claire Denis, Ulrich Seidl and Dario Argento are set to premiere their new films at the German festival 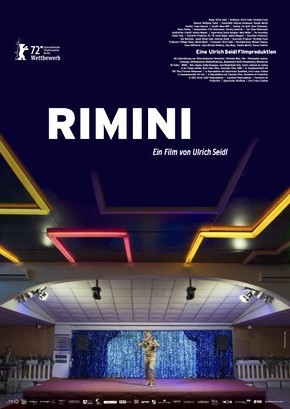 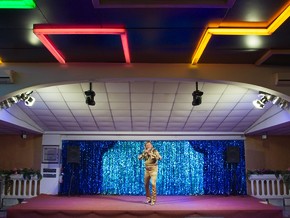 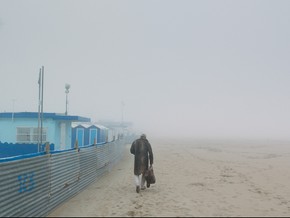 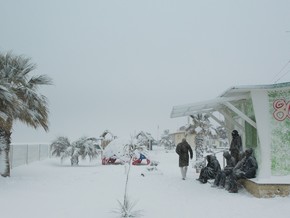