14/02/2022 - BERLINALE 2022: An incestuous liaison between an estranged mother and her son duo lets Isabelle Stever reflect on body obsession and breaking taboos as a means of utilising one’s own physicality

Based on the novel Fürsorge by Anke Stelling, director Isabelle Stever presented the world premiere of Grand Jeté [+see also:
trailer
interview: Isabelle Stever
film profile] in the Panorama section of this year’s Berlinale. The film deals with a ballerina long past her glory days who reconnects with the teenage son she dropped off as a baby at her mother’s. Instead of developing motherly feelings, the whole relationship turns sexual.

While not exactly new, incest as the narrative basis for a story remains a button-pushing concept. Stever adds to this uneasiness with her visual style, keeping the viewer at the edge of the events and never letting us see the full picture. The 3:2 format forces the film to focus on the essential, as people and objects move in and out of the viewer’s field of vision at unexpected intervals. The camera angles are chaotic, almost aggressive. In some scenes, DOP Constantin Campean opts for a traditional wide or establishing shot. In others, he hovers over the characters like a surveillance camera. His fixed focal length lets things appear then disperse in the background, lingering in blurry shadows and the corner of eye.

The main themes of the movie are, however, transported by the extensive use of close-ups. Focusing on bruised feet, eczema on the neck or sex organs, there is an extensive physicality to the framing. It is explored even further once Nadja (Sarah Nevada Grether) and Mario (Emil von Schönfels) start seeking out each other’s gaze and touch. Flashes of body parts shape the composition of the visuals. There is no beauty in these encounters, but also no shame.

Physicality is one of the main cornerstones of the source material itself. Both Nadja and Mario are obsessed with their bodies. Nadja isn’t just a ballerina, whose main currency is the perfect slim condition of her physique. Years of having worn it out have also torn down her personality, making her ice-cold to her surroundings. Her hair always in a strict bun, she berates her ballet students who do not commit to the same perfection as her. A weigh-in is a common activity within her ballet studio, the weight of the pre-pubescent girls noted down in a book. A much-needed cane, which she is supposed to use due to her injuries, is repeatedly rebuked by her, for it would make her seem broken.

Mario, on the other hand, is obsessed with youthful male airheadedness as well as perfecting his body in regular workouts at the studio. Competing in “last man standing” type competitions, in which weights are attached to this sex, he too sees his body as the means to define his identity. Him and Nadja reconnecting is therefore neither a tale of inappropriate romance nor awry mother love. It is a story of using each other, using the body of the other as a way of pushing their own even further — incest as physical exercise.

A Grand Jeté in ballet refers to a jump in which the dancer executes a high leap with one leg stretched forward and the other one stretched to the back, making it look like a floating “split.” This moment of hanging in the air, taking off one foot and hoping to land back down on the ground with the other, is the epitome of Nadja’s emotional state. Caught in an unfulfilling relationship in Berlin, and with her best days as a dancer behind her, she is looking for purpose.

Visiting her son and her mother for the first time in years may seem like a chore. But her involvement with Mario leaves both of them hanging in the air. The two of them most likely know that their “relationship” has no future. But maybe romance is not what Nadja needs from him to move on in her life; he may be the key to finding herself again. That resolution is one of the last provocations late in the story.

Yet the viewer can’t help but feel with them, regardless of their superficial outlooks on life, and there is something utterly humane in that. Isabelle Stever knows how to drag it out in a more sensitive way than the source material might have suggested.

17 pictures available. Swipe left or right to see them all. 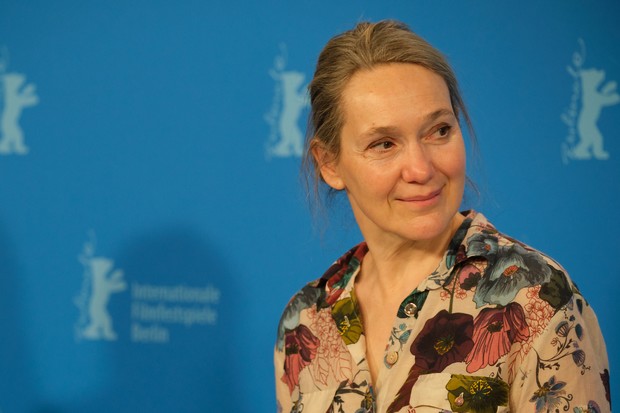 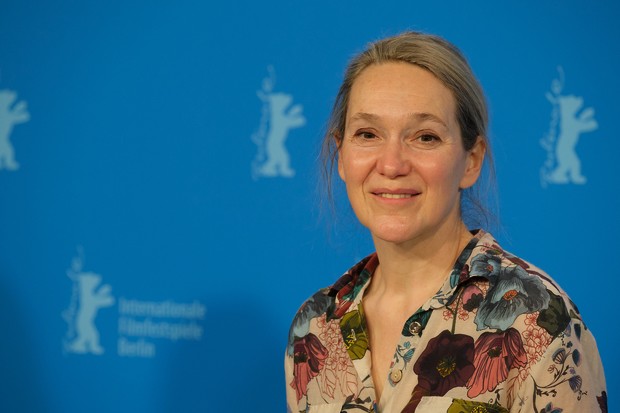 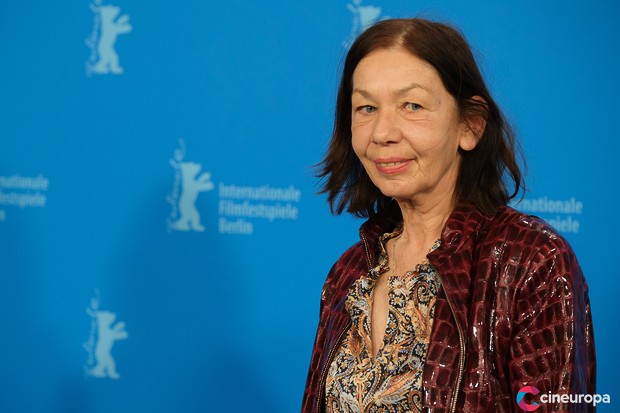 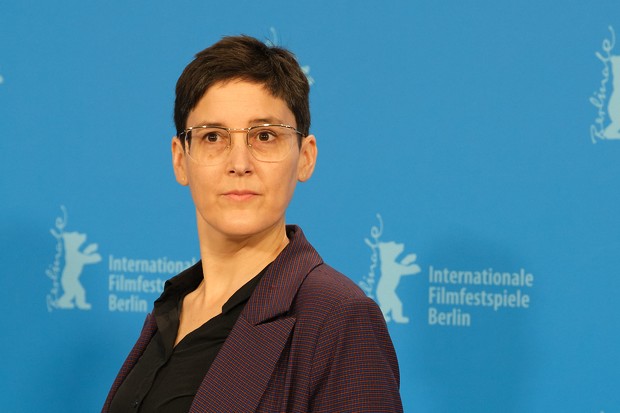 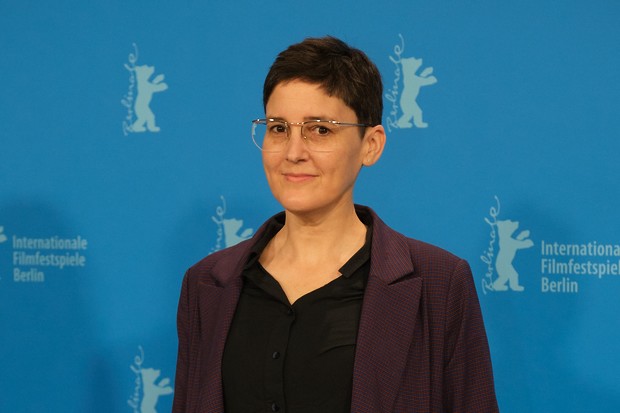 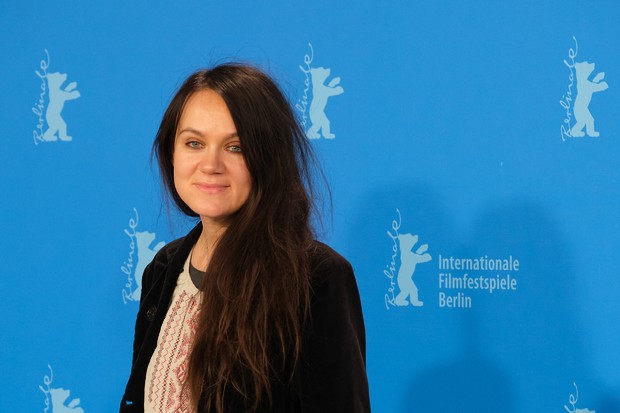 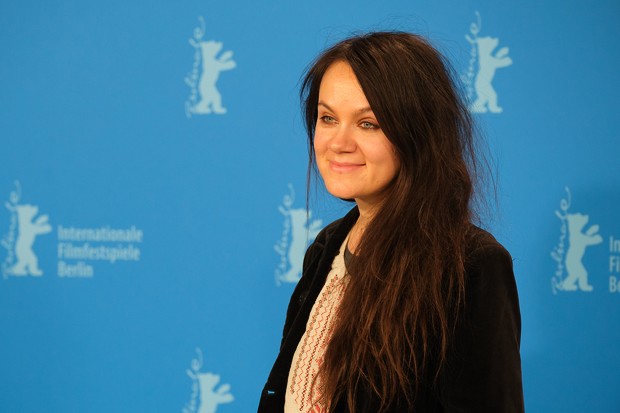 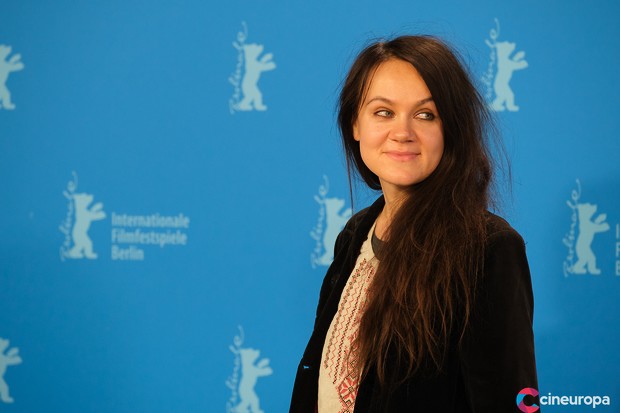 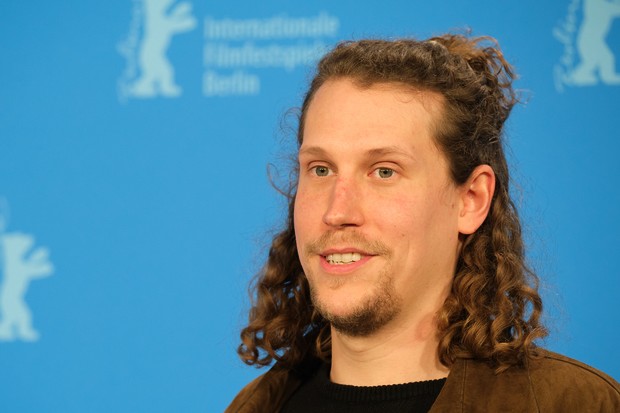 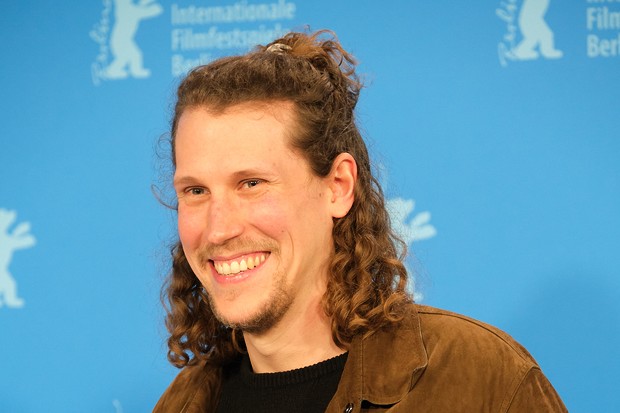 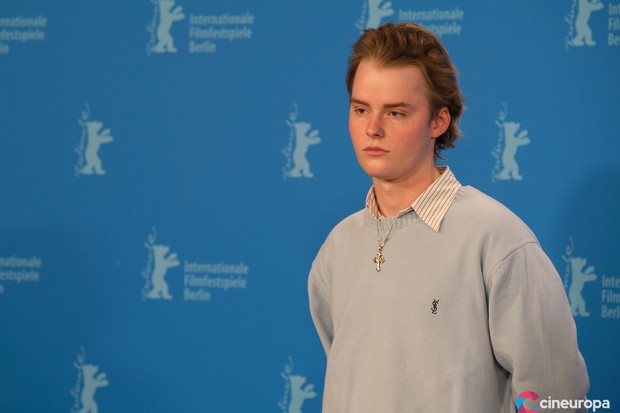 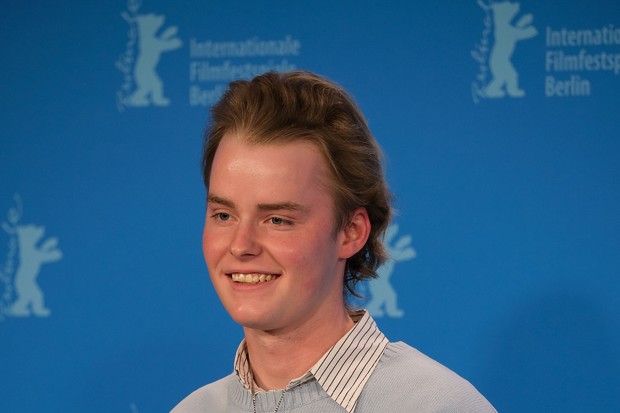 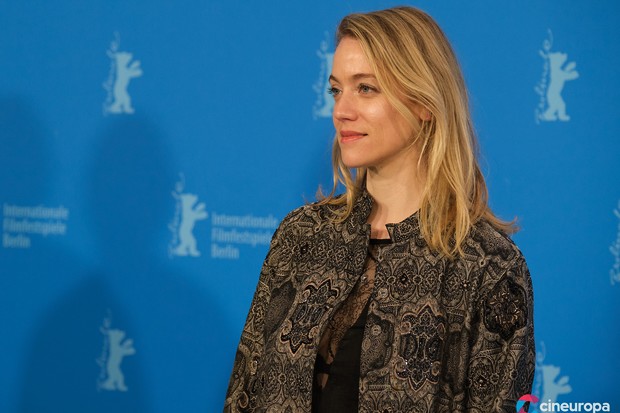 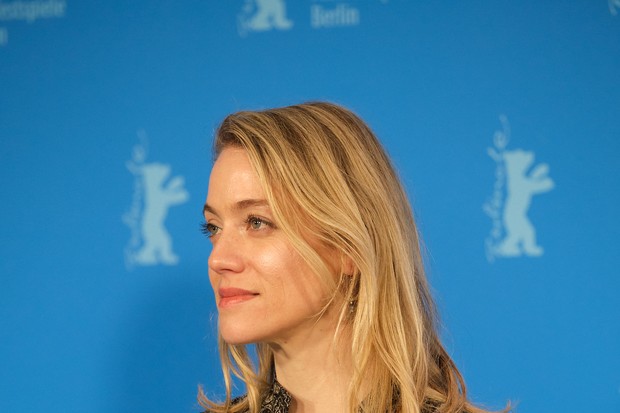 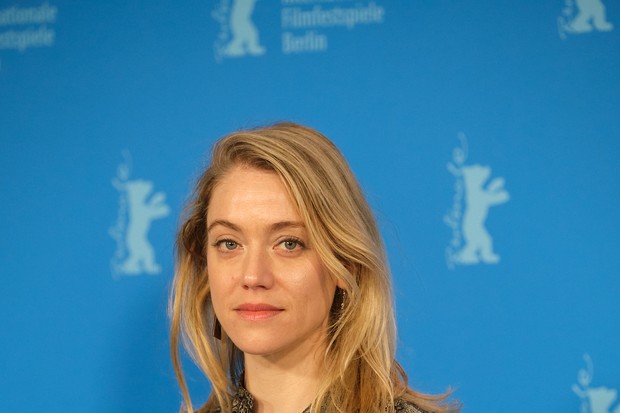 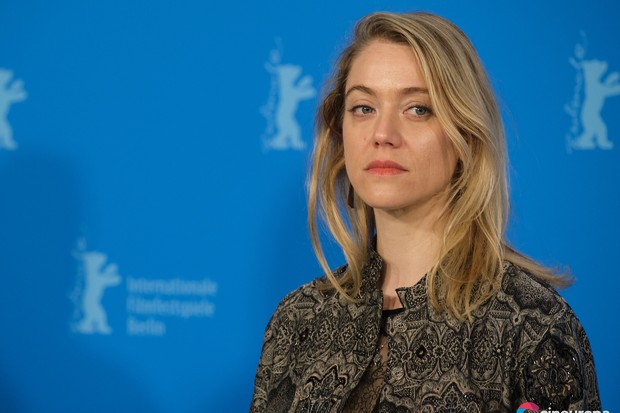 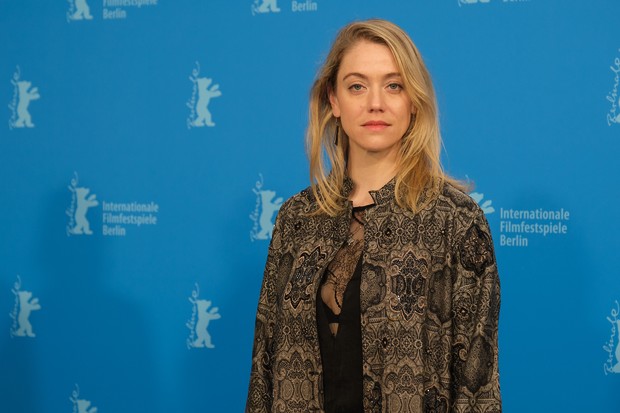 “Because of the funds’ rejections, it seemed all the more interesting to me to tell the story”

BERLINALE 2022: The German director takes a considerable risk as she tells this story of the unusual love between a mother and son

BERLINALE 2022: An incestuous liaison between an estranged mother and her son duo lets Isabelle Stever reflect on body obsession and breaking taboos as a means of utilising one’s own physicality

Opened by Alain Guiraudie’s Nobody’s Hero, this year’s programme will include a total of 29 films from 33 countries and 25 world premieres 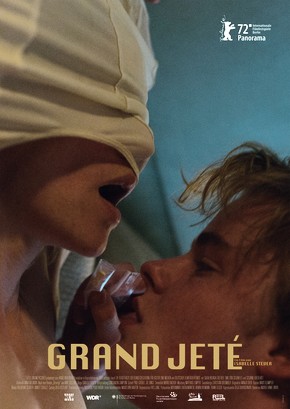 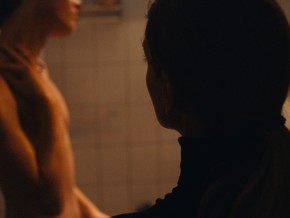