15/02/2022 - BERLINALE 2022: A young Brussels couple take part in Gerard-Jan Claes and Olivia Rochette's endearing, timely portrait of the Generation Z, facing the uncertainties of a year rife with change

One of the most famous Latvian documentaries is Juris Podnieks’ Is It Easy to Be Young?, which could also be a good alternative title for Olivia Rochette and Gerard-Jan Claes’ documentary Kind Hearts [+see also:
trailer
interview: Olivia Rochette and Gerard-…
film profile], showcased in the Generation 14plus strand of this year’s Berlinale. Podnieks’ film, released in 1987, dissected the challenges faced by young people growing in late Soviet society, and focused in particular on their conflicts with parents, society, teachers and authorities. In this new Belgian title, we follow the struggles of a young couple from Brussels, namely Billie Meeussen and Lucas Roefmans, who leave for university, facing a year rife with change. Predictably here, since we’re now in the early 2020s, the directorial focus has dramatically shifted.

The conflicts depicted in Kind Hearts are the couple’s inner struggles, their doubts about their own relationship and the expectations of their adult life. Rochette and Claes choose to follow a documentary approach with minimal staging — as there are no ‘casual’ shots or impromptu moments caught by the camera — and they throw the viewers into the character’s life in medias res. We soon realise that their crisis as a couple is well under way and there seems little hope to fix things. But we too struggle, as Billie and Lucas do, to find out the real causes for their upcoming breakup. There is little dynamism throughout, but this for the most part is an effective choice as what the two helmers want to zoom in on is how Billie and Lucas — and, more broadly, most of Generation Z — feel stuck and lost with their lives, and how many of their struggles originate from wider, unsolved personal insecurities.

About two thirds of the film are set before the pandemic, but towards the end we can sense that the healthcare emergency predictably has not improved Billie and Lucas’ relationship, and as in the case of many other young adults, it has instilled new fears and hesitations about engaging into social activities.

All in all, the film is an endearing portrait of today’s youth and a precious document of these strange times. It may be easily relatable to a wider audience, but in particular to the members of Generation Z, their elderly brothers and sisters, and their parents. The picture might feel a little too verbose and lacking action in some parts, but all things considered it is the story of the breakup of a young Belgian couple, part of it taking place during the first coronavirus wave. After all, Billie and Lucas have their whole lives ahead of them, as the closing sequence rationally suggests. It’s a sincere, no frills piece which has no pretentious goals, and does its job fairly.

Kind Hearts was produced by Belgium’s Accattone Films in co-production with Canvas.

“We had to strike a balance between normal, everyday life and something interesting”

BERLINALE 2022: At the centre of this Belgian documentary is a young couple reflecting on their lives and the nature of love

BERLINALE 2022: The documentary by Clare Weiskopf and Nicolas van Hemelryck triumphed in the Generation 14plus section, while Sanna Lenken’s film proved victorious in Generation Kplus

BERLINALE 2022: A young Brussels couple take part in Gerard-Jan Claes and Olivia Rochette's endearing, timely portrait of the Generation Z, facing the uncertainties of a year rife with change

Generation’s line-up will explore how youngsters “perceive the world, how they appropriate it or how they oppose it”, whilst Berlinale Series will see a return to crime scenes and courtrooms

The Berlinale reveals its first flurry of titles 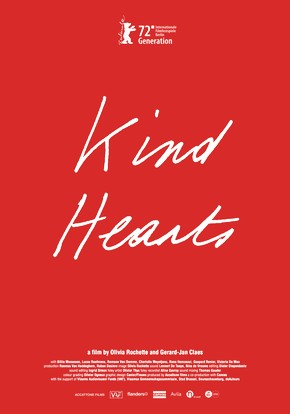 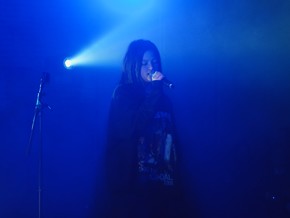 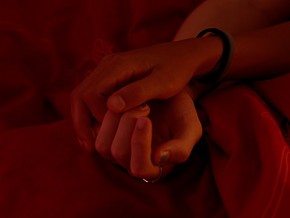 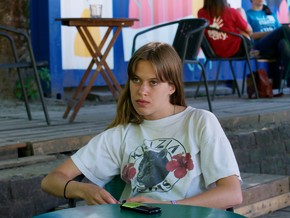 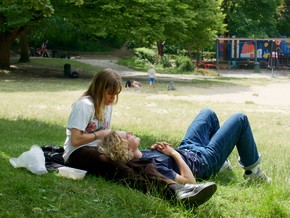 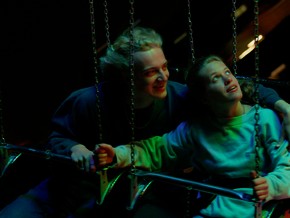