Paweł Łoziński’s new documentary, The Balcony Movie [+see also:
interview: Paweł Łoziński
film profile], is exactly what you would expect from the title. The feature, which premiered in the Locarno Critics’ Week last year and is now being screened in the Masters strand of the Vilnius International Film Festival (24 March-3 April), is a 100-minute journey showcasing the numerous conversations the director holds with people passing by in the street under his Warsaw flat.

Often, the helmer openly states his intent, which is that of making “a film [shot] from his balcony”, where the movie represents “a sort of metaphor for life”, wherein he needs to find his hero. This goal is as vague as the conversations he has with the passers-by – especially those with strangers. At times, we simply realise how embarrassed they are and how reluctant they are to be filmed by a man pointing his camera at them from above, all of a sudden. At other moments, we happen to see more playful subjects – such as kids or old ladies – who are more willing to interact. Finally, some others – like one of his neighbours – can’t wait to star in his movie.

Most of these subjects come and go without leaving the viewer with any lasting impression. Two subjects, however, stand out from the crowd, as they’re filmed repeatedly over the course of the film and seem to disclose more of their background to the audience. The first is Robert, a former convict in his forties who, after some time, claims to be holding down an honest job, but still struggles to lead a decent life and have a roof to live under. The second is a sweet, old lady whose husband, Andrzej, passed away 13 years ago. The woman regrets not having shown enough love to her man and bids farewell to the director in French, saying, “À bientôt!”

Another old lady is often seen sweeping and using the lawnmower. Her presence is recurring and seems to loosely mark the passing of time, as we go through the year’s four seasons (even though almost two-thirds of the movie takes place in the summer).

The camera moves very little throughout, often pointing straight down and filming the people passing by next to the fence between the building’s courtyard and the pavement. We never get to see properly what’s in front of the pavement (until the end), and we only get a few quick glimpses of the left and right sides of the scene.

The lack of dynamism, the struggle to develop strong storylines, the absence of a particularly rewarding ending and the highly casual nature of the dialogues makes the final result rather clunky. Perhaps a short- or mid-length film of this kind could have made for a fairly interesting documentary exercise, but The Balcony Movie is ultimately a cinematic experiment proving how difficult it is to let things happen in front of your own abode, simply observing and hoping that something groundbreaking could occur at any moment. And indeed, very little does happen. The overly melancholic instrumental score by Jan Duszyński does not bring any added value, and it seems a tad too gloomy for a film that is predominantly based on light-hearted conversations.

The Balcony Movie is a Polish production staged by HBO Poland and Łoziński Production.

more about: The Balcony Movie

“I wanted to check if I could reverse the roles and not be someone who chases people with a camera, but instead wait for them to come to me”

Cineuropa sat down with the established Polish director to discuss his latest ouevre, which was awarded in Locarno’s Semaine de la Critique and was recognised at Millennium Docs Against Gravity

Sabaya and Dida receive the Big Stamps at ZagrebDox

Hogir Hirori's documentary has scooped the top prize in the International Competition, while Corina Schwingruber Ilić and Nikola Ilić were the winners in the Regional Competition

Finnish director Einari Paakkanen really makes you want to sing along throughout his sweet, touching film

The 18th edition of ZagrebDox announces its selection

With its artistic direction handled by Manuel Asín, the Navarre International Documentary Film Festival is dedicating its 22nd edition to showing the most creative non-fiction films 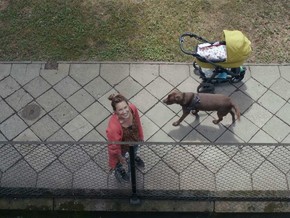 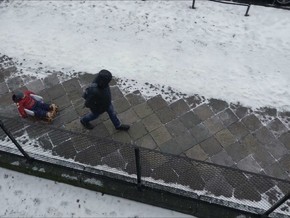 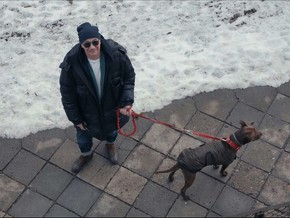 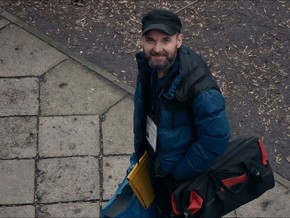 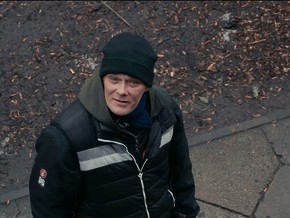 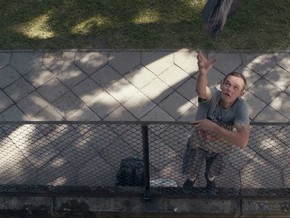 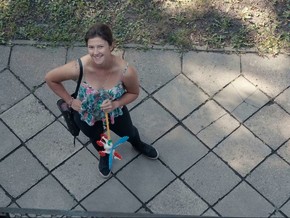 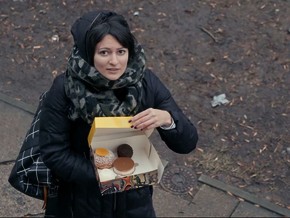 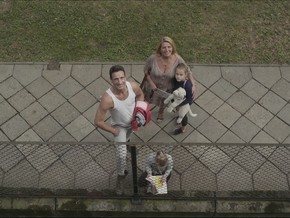 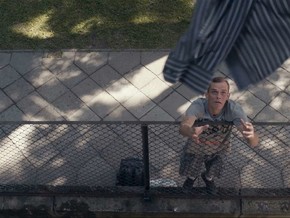 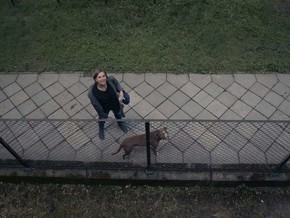 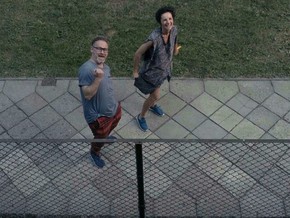 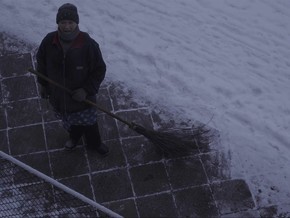 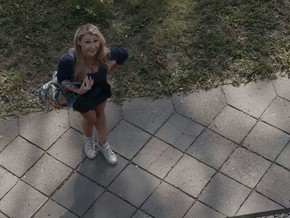