15/04/2022 - Throughout Marjolein Busstra’s film, traumatised youngsters seem to open up more and more, gradually discovering that it does indeed help to speak out

“Is there anyone who knows the whole story of what happened?” a therapist asks one of the four protagonists of Marjolein Busstra’s We Don’t Talk, all four underage, and entangled in a vicious web of sexual abuse and exploitation. “No, it’s not lonely; I have to fix it myself,” she answers, underlining the misplaced sense of guilt and shame that victims of such crimes often carry around with them. The film, playing in the documentary competition of the 14th Movies that Matter Festival, is an intimate account of how therapists slowly break through the emotional defences of these young victims.

The movie commences with one of the youngsters asking herself why she should trust any therapist at all. It immediately evokes the realisation of how she must live in a hardened reality, in which no tenderness or kindness can exist. “Should I lay down in bed and cry, then? No way,” she adds. The four clients are portrayed anonymously for their own safety, the director states, but that also gives viewers a feeling of distance. In a sense, we feel as if we can’t be trusted either, at least not in their eyes. They are, in a way, being held back from us, and we are not fully able to connect. At the same time, it reflects the relationship the youngsters have with their therapists, or perhaps with the outside world in general. They simply don’t express themselves and keep their pain all to themselves. The result is a strong sense of inaccessibility, which is emphasised by the sound design, often feeling heavy and distanced from the here and now. This must be how they feel: detached from their surroundings, paralysed and mute.

The lion’s share of the film consists of in-depth interviews conducted by skilled counsellors, who keep asking the right questions, continuously trying to break down the barriers in these youngsters. In addition, there are associative scenes with a strong visual approach that underlines the weight of the struggle and trauma but that, at the same time, brings in some levity. One of these is a choreographed sequence of a boy moving through an abandoned industrial site. Throughout the film, they seem to open up more and more, gradually discovering that it does indeed help to speak out. A girl rides the train, moving from a dark tunnel through to a blinding light. The boy’s dance emphasises the openness of the sky, as if he yearns for such openness himself. A puddle on the ground reflects his body moving fiercely in a wide shot, but his reflection is delayed. It visualises the way they all view themselves. Something is slowly changing, sure, but not as fast as they would want it to.

Obviously, they don’t shut down on purpose; they merely have a distorted sense of who they are. If only they had learned to have a sense of self-appreciation, and had spoken out before… It might not have been enough to prevent rape, but at least they wouldn’t have betrayed themselves. One of the last questions we hear is: “Will you ever believe it wasn’t your fault?” As the film concludes, we can only hope they eventually will.

We Don’t Talk was produced by Amsterdam-based outfit Halal Docs.

more about: We don’t talk

Throughout Marjolein Busstra’s film, traumatised youngsters seem to open up more and more, gradually discovering that it does indeed help to speak out

The 14th Movies that Matter Festival announces its selection 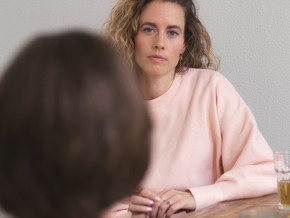 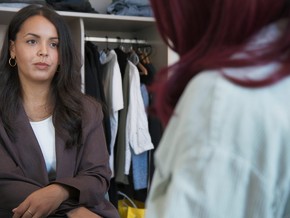 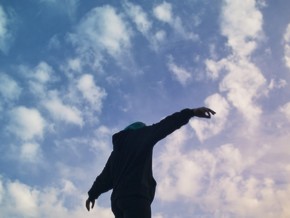 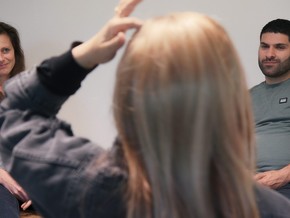 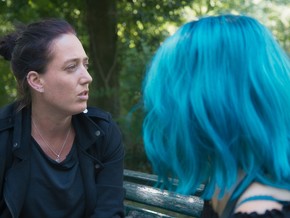 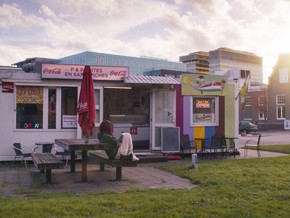 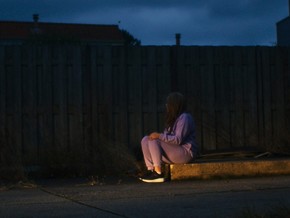