The winner of the Society of Coastal Hoteliers Jury Prize in Visions du Réel’s Burning Lights competition (see the news), Herbaria by Leandro Listorti, deals with the preservation of delicate materials – namely, plants and celluloid film – and how they relate to each other. True to its theme, the Argentinian archivist, festival programmer and director's second feature-length documentary is a tactile, essayistic exploration shot on 16 mm and 35 mm, combined with archive footage from various eras.

The film opens with a herbal segment: several people are walking through the woods, and one of them picks a flower and carefully folds it to fit between the pages of her herbarium. Listorti records the process with similar meticulousness, focusing on the preservationist's hands.

Segments shot in nature museums and film archives follow, drawing a clear parallel. Like celluloid, herbaria are also kept in metal safe boxes, and a German expert tells us about the proper conditions under which to save negative and positive film, over images of wooden cabinets actually containing plants. An old nature film depicting and describing spirographs and anemones is inserted near the beginning and near the end of the documentary. Another expert explains how film is prone to fungi attacks owing to the layer of gelatine on its surface. We see an old movie that suffered from this process, which has disintegrated during its restoration: this means that this is the last time these images will be seen in their original form.

As the documentary progresses, Listorti makes an increasing number of links between the two sides of his topic. The ephemerality of celluloid is easily connected to the changes in wildlife, both those stemming from nature's seasonal cycles and those effected by humans. Even though plants were not preserved specifically for this purpose in the early days of such efforts, they now serve to help us understand how we have influenced the planet.

Since 1750, more than 500 species of plants have become extinct, which is more than all the birds, amphibians and mammals combined. Preservationists re-create what they looked like based on those saved, folded and dried specimens, and the work on the restoration of an old piece of film is shown to be essentially not very different. The director makes the point convincingly by using contrasting voice-over interviews of experts, none of whom, except for the seminal German-Argentinian experimental filmmaker Narcisa Hirsch, are named on the screen before the closing credits: film professionals speak over footage of plants, and botanists over images of film archivists dealing with film stock.

There are also historical connections that the director peppers the film with, such as the fact that Argentina's greatest naturalist of the early 20th century was the grandfather of the owner of one of the world's biggest collections of projectors. But facts, trivia and professional opinions aside, what Herbaria is best at is how it achieves the unity of time and space. Even though it was filmed in Berlin, Buenos Aires and New York, it feels like everything is happening in one, limited area, thanks to Listorti's editing and the specific textures of 16 mm and 35 mm film. This is also the reason why it is sometimes hard to tell what is archive footage and what was shot for the purposes of the film, which gives it a quality of timelessness, especially when juxtaposed with particular historical references. The natural world is one, Herbaria tells us, and the history of cinema is not linear, but instead is as cyclical as nature.

Herbaria is a co-production between Argentina's MaravillaCine and Germany's WeltFilm, and Lisbon-based Kino Rebelde has the international rights.

Like an Island is the great winner of Visions du réel

Two first features, that of Swiss filmmaker Tizian Büchu and A Long Journey Home by Chinese director Wenqian Zhang, win the main awards of this edition 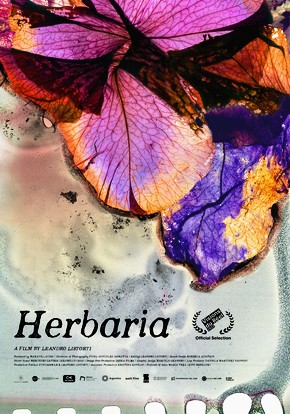 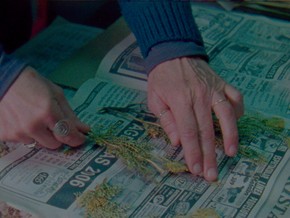 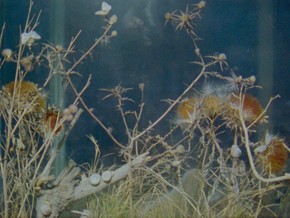 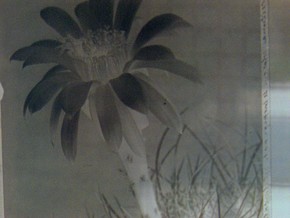 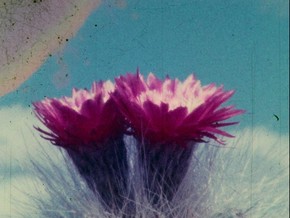