23/05/2022 - CANNES 2022: By magnifying the extraordinary expressive talents of Elsa Wolliaston, Damien Manivel offers a mystic and sensorial cinematic experience that is both radical and nourishing

Sometimes words don’t mean anything, and actually, they did not even exist in the early days of cinema. It is in this raw essence of the image and the body which lives in the heart of a deep forest, embraced by the sounds of nature, that Damien Manivel decided to immerse the well-known dancer and choreographer Elsa Wolliaston in Magdala [+see also:
trailer
interview: Damien Manivel
film profile]. The film premiered in the ACID programme as part of the 75th Cannes Film Festival. The French filmmaker and his US muse (who previously worked together on the short films The Lady With The Dog and Isadora's Children [+see also:
film review
trailer
interview: Damien Manivel
film profile], which received the Award for Best Director at Locarno in 2019) therefore embarked on a mesmerising “reverie of the last days of Mary Magdalene” who would have been Jesus’s favourite disciple and whose apocryphal stories (The Golden Legend) claim that she would have fled to Europe and retired alone in the forest.

One slow step at a time, a massive, hunched figure wrapped in rags trudges through the ferns at dusk with heavy breath and grey hair. At night, she observes, listens, motionless, like an eternal sentinel. In the morning, she delicately reaches for a branch to drink its dew drops before straightening up with a stick to pitch some blackberries. In the evening, she will eat one, nestled in the palm of her calloused hand. Then again, in the darkness, her gaze will get lost in the crackling fire. And at dawn, she will look at the top of a tree and, while touching it, she will say, “You.” A night later, she cries, remembers or dreams of a nail driven into a body, of a vision of her much younger… She whispers, “My love.” Around her, insects live their lives, trees rustle and clouds pass in the sky. Under the torrential rain, she makes a tiny cross from pieces of wood and grass, she draws signs on the ground. She continues to walk while coughing, gasping, suffering. She cleans herself in the heavy rain and, offering her heart, she leaves the forest and heads towards a rocky cave where her destiny awaits; an invisible angel under the disguise of a young woman will watch over her soul until her last breath on earth.

Filming the quintessence in its most radical austerity requires two components: a charismatic subject mastering every small body inflection (which the incredible Elsa Wolliaston does) and a director like Damien Manivel, who has great sensitivity and looks for strong creativity in simple elements. It makes for a mystic and sensory experience and becomes an ode to nature and art that cultivates open minds and nature lovers.

CANNES 2022: By magnifying the extraordinary expressive talents of Elsa Wolliaston, Damien Manivel offers a mystic and sensorial cinematic experience that is both radical and nourishing

Independent film is set to be showcased in this nine-film-strong selection comprising five works of fiction and four documentaries, and including new movies by Damien Manivel and Jan Gassmann

The film lab’s third edition will be held entirely online between 24 and 27 March, featuring the latest work from Óliver Laxe and other European directors 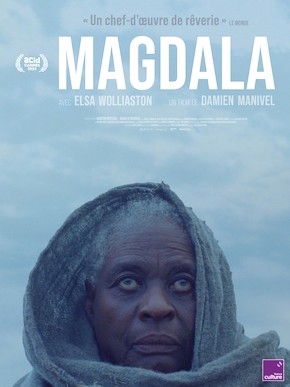 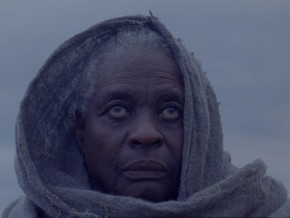 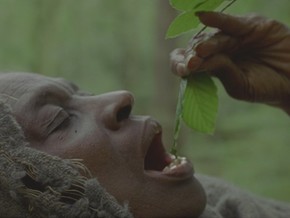 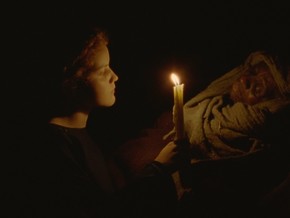 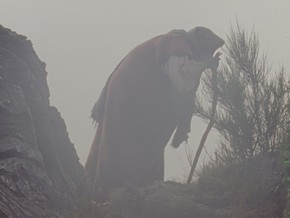 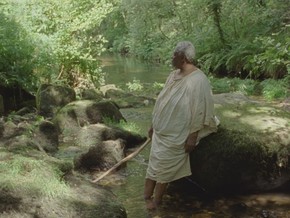 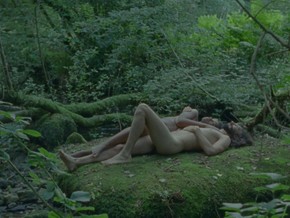