History’s been predominantly written under a cis-white-straight-male-colonialist normative gaze, shaping collective memory. Key figures are immortalised with statues, monuments: rigid forms that are mostly materialisations of a need to express (and perpetuate) power. We get acquainted with these characters not only in public spaces but also in school, seeing them as rigid as humanly shapeless within the simplistic duality of heroes and villains. Things are more than what is (and has been) indoctrinated. A well-constructed film, with its fluid form (encapsulated in a rigid time frame), might allow us to get a slightly broader perspective of what has happened in the past, who these people were and even try to fill in some gaps of what was once seen as irrelevant (and summed up in one sentence in a textbook).

This is the premise for Pedro, released now in Portuguese cinemas by Alambique. D. Pedro (IV in Portugal, I in Brazil) went on a journey back to Portugal to fight his brother, D. Miguel, to regain the Portuguese throne for its rightful heir: his daughter. Through fiction, Laís Bodanzky’s film tries to fill in the gap of what could have happened on this journey: a historical episode that has not been thoroughly examined.

Through Bodanzky’s eyes and Cauã Reymond‘s acting, we get a masterful deconstruction of the “concept” of D. Pedro (always described as a hero), presenting him as someone with a multitude of emotions, struggles and flaws. With a skilful and properly paced montage that also takes us back to land, to his childhood and to the world of nightmares, we see this character gradually disintegrate psychologically, to the brink of madness. Mostly due to a sense of lack of virility mixed with social pressure. And this particular aspect is in fact an urgent and contemporary statement in the form of a character on the state of the world and the dynamics that sometimes rule and define it: vulnerable masculine egos (or dick problems).

Even though D. Pedro is at the centre of the film, we get closer to the female characters: D. Amélia (Victória Guerra), Leopoldina (Luise Heyer), Dira (Isabel Zuáa) and Carlota Joaquina (Luísa Cruz). Through a meticulously well-written script, combined with spot-on casting and strong acting performances, we see them in a space of rightful expansion. This diverse set of personalities, generations and social classes gives us a clear sense of what it meant and sometimes still means to be a woman.

As a period piece, it’s important to highlight how this film managed to escape the easy trap of trying too much in terms of making things look as if we were in the 19th century from a 21st century standpoint. One can easily immerse themselves in this (turbulent) universe thanks to great art direction, costume design and scripted dialogues, mixed with mindful lighting and gentle photography. However the film’s biggest flaw might be on a slight detail: the fonts and overall outdated aesthetics of the credits and texts.

We start off and end this adventure knowing that D. Pedro wanted to become a statue (which he did). What Laís Bodanzky did was create something more fluid and human: a fair fictional portrait that gives us hints of layers and multitudes that might just be a first step to make us rethink the way we learn and look at Portuguese history.

The 19th edition of IndieLisboa trains the spotlight on Portuguese films

Starting tomorrow, the festival will be presenting a programme boasting the highest number of Portuguese productions in its National Competition to date 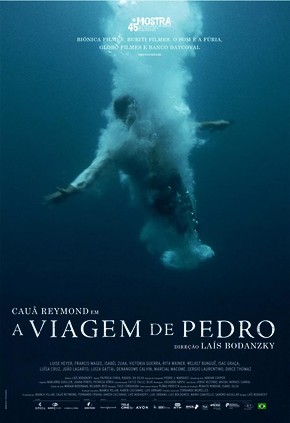 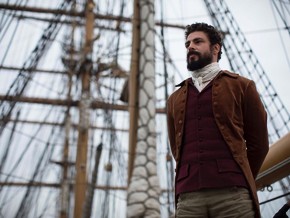 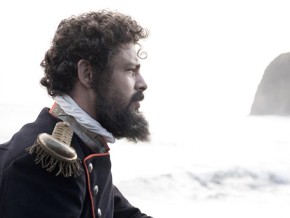 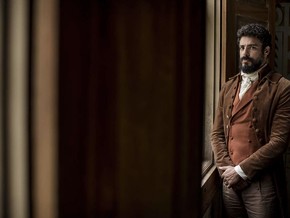 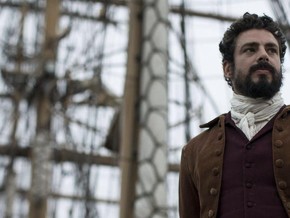 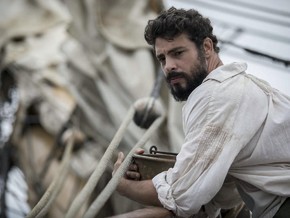