24/05/2022 - CANNES 2022: Combining documentary and fiction, Rachid Bouchareb revisits the death of Malik Oussekine in 1986, and Abdel Benyaha's comparatively anonymous one, against a backdrop of police violence

Adam Amara in Our Brothers

"And those gashes forever scored into your skin, like as many stab wounds, deep scars for Malik and Abdel, for our falling brothers (…) Remember your love for them, don’t succumb to hate". Renaud’s song Petite, which accompanies the final credits of Our Brothers - Rachid Bouchareb’s latest film presented in the Cannes Première line-up at the 75th Cannes Film Festival - perfectly conveys the mindset of a work which is both educational and poignant, the product of a respectful and engaged cinematographic approach based on memory and fraternity.

It’s an event which left its tragic mark on France’s recent history (and which is still sadly relevant today) - the death of young Malik Oussekine as a result of police violence in the centre of Paris, amidst huge student protests against a university reform bill during the night of 5-6 December 1986 - which the filmmaker revisits, incorporating various television and radio archives from the time (reflecting the national attention the case attracted) into a simple fictional narrative involving the deceased’s nearest and dearest and the policeman best positioned to comment on the internal investigation conducted by the French Police Complaints Authority (PCA).

Most importantly, in his methodical exploration (covering Saturday 6, Sunday 7 and Wednesday 10 December) of attempts to cover up the circumstances surrounding Malik Oussekine’s death, Rachid Bouchareb adds an equally fascinating and moving element of contrast to his movie in the form of another young but far more anonymous death: that of Abdel Benyaha, who was killed in Pantin, in the inner suburbs of Paris, on the same night as Malik, by a drunk, off-duty police officer while simply attempting to break up a fight in bar.

There’s one man linking these two stories together: PCA Inspector Daniel Mattei (Raphaël Personnaz), an obedient (yet increasingly ill at ease) civil servant who carries out his superiors’ orders, intimidating and then hiding the news of Abdel’s death from his family (Abdel’s mechanic father is played by Samir Guesmi and his brother by Lais Salameh) for 48 hours, claiming that the deceased is simply in hospital, injured but inaccessible. Because their priority first and foremost is to "manage" the case of Malik Oussekine (Adam Amara), who has been battered to death by the motorised voltigeurs brigade in the heart of the Latin Quarter (while returning home from a jazz concert) amidst an already tense climate, made worse by severe clashes between protesters and the police force. Swiftly leaked in the media (who were misinformed to begin with, but increasingly sharp in their damning counter-inquiry which forces the country’s highest authorities to take a public position), the Malik Oussekine affair immediately becomes a national symbol. But for his brother and sister (Reda Kateb and Lyna Khoudri), it leads to a spiral of anxiety, pain, incomprehension, anger and a desire for justice… Meanwhile, in the morgue, the bodies of Malik (who had secretly taken steps to convert to Catholicism and become a priest in order to better integrate) and Abdel await their families and their coffins…Tense, incisive, brilliantly researched and simple yet intense in its portrayal of the emotional impact of these events, Our Brothers interweaves documentary and fiction with remarkable effectiveness (special mention should be made of editor Guerric Catala and composer Amine Bouhafa), leaving a strong filmic imprint of individual and collective memory on a doubly emblematic social phenomenon which younger generations should know about.

Our Brothers is produced by 3B Productions in co-production with France 2 Cinéma, Le Pacte and Wild Bunch, who are also steering international sales.

more about: Our Brothers

CANNES 2022: Combining documentary and fiction, Rachid Bouchareb revisits the death of Malik Oussekine in 1986, and Abdel Benyaha's comparatively anonymous one, against a backdrop of police violence

14 of the sales agent’s titles will feature in the different Cannes sections, including five in competition courtesy of Claire Denis, Cristian Mungiu, Arnaud Desplechin, Ali Abbasi and the Dardennes

This very beautiful selection features 14 filmmakers who have already been in competition in the past and five first timers, with 12 European titles pursuing the supreme Cannes prize 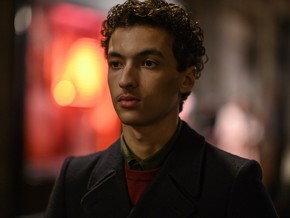 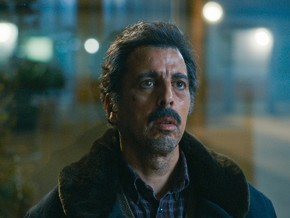 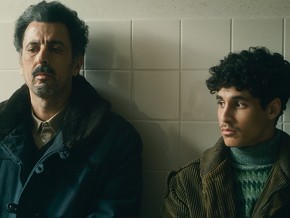 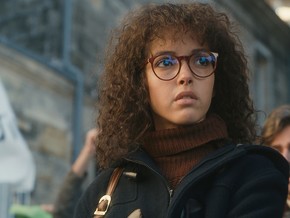 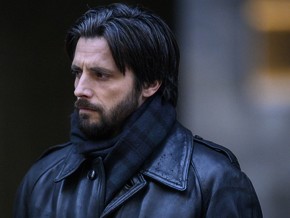 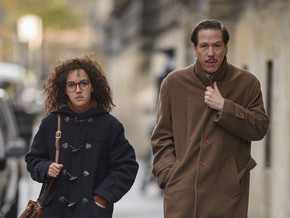 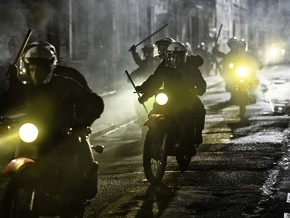