27/05/2022 - CANNES 2022: Léonor Serraille raises her game with a highly refined second feature following fifteen years in the tumultuous life of a family trio

"Let each of us examine our thoughts; we will find them wholly concerned with the past and the future. We almost never think of the present, and when we do think of it, it is only to cast light on the future." Fear not, lovers of long-term stories and enthralling movies which see us snuggling down blissfully without asking too many questions: this quote from Blaise Pascal doesn’t feature directly in Léonor Serraille’s Mother and Son [+see also:
trailer
interview: Léonor Serraille
film profile] which was presented in competition at the 75th Cannes Film Festival, though naturally it’s no coincidence that it slips into the story. Because this French filmmaker (who walked away with the Golden Camera Award in 2017, thanks to Montparnasse Bienvenüe [+see also:
film review
trailer
interview: Léonor Serraille
film profile]) boasts some subtle yet daunting expertise and knows exactly how to condense all of the underlying intelligence of her approach to offer a highly refined analysis of the nuances within the microcosm of a small French-Ivory Coast family (a mother and her two sons), which is examined over time, between 1989 and 2005.

"Mum was speaking in a way that made her sound impatient, but she was also looking elsewhere". When Rose (the highly endearing Annabelle Lengronne) arrives from Abidjan, Jean is ten years old (Sidy Fofana) and his little brother Ernest is five (Milan Doucansi). They’ve left behind them a father and several other siblings, and they’re taken in by family members in a bedroom for three people within an apartment located on a housing project on the outskirts of Paris. "You need to be champions, work even harder at school and never cry in front of anyone", though you can cry in secret, like Rose sometimes does, because this very loving mother who’s employed as a cleaner in a Parisian hotel is nonetheless a woman looking for fulfilment in this domain, without actually belonging to a man. Time goes by, and then everything changes following an encounter which jettisons the trio forwards in time to Rouen, for a second chapter centred around 19-year-old Jean (Stéphane Bak) who practically acts as a father to Ernest, who’s now 13 years old (Kenzo Sambin), since their mother only comes home at weekends either side of her job in Paris. Adolescence and the dawn of adulthood are upon them, and, forced to deal with the psychological boomerang of a suit of hopes cut too large for him since childhood, Jean rebels against their new stepdad (Jean-Christophe Folly). It will therefore fall to his little brother - a sponge and a witness to everything – once he reaches adulthood (Ahmed Sylla), to learn lessons as best he can from these new beginnings and these ends of cycles marked by tumult and change. It’s a correlated state where feelings and mistakes, complicity and misunderstandings, dreams and inattention, intertwined with changes in perspective over time, are the universal crucible of every single family.

A subtly crafted work based on a highly sophisticated screenplay whose temporal scope and three outlooks - successively central to the story - never undermine the intensity and veracity of the present, Mother and Son unfolds with delicacy, without ever forcing the drama and offering frequent pauses for breath (the castle, the dance, etc.). Incredibly well-assembled by way of gently inventive images, courtesy of director of photography Hélène Louvart, the film proves the subtle yet mind-blowing skill of Léonor Serraille, who hides a staggering array of talents under a veil of modesty and simplicity, the full range of which is no doubt yet to be revealed.

Mother and Son is produced by Blue Monday Productions in co-production with France 3 Cinéma, with international sales entrusted to mk2 Films.

25 pictures available. Swipe left or right to see them all. 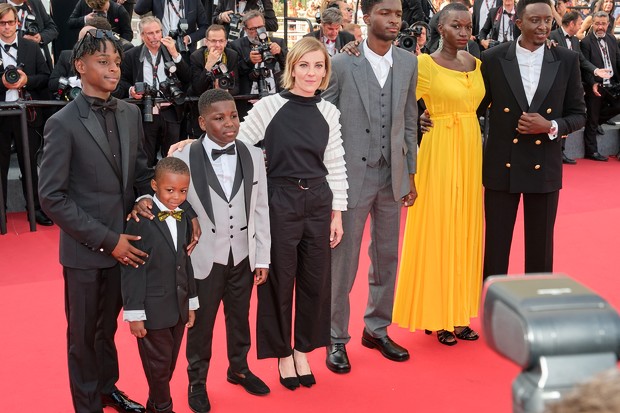 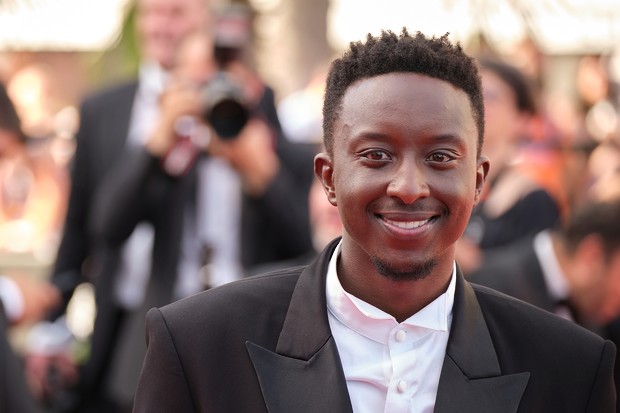 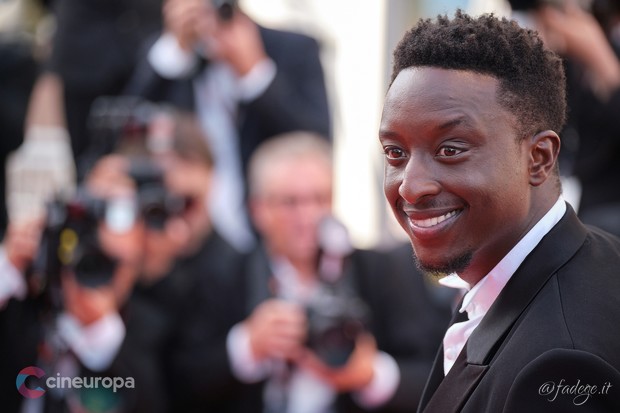 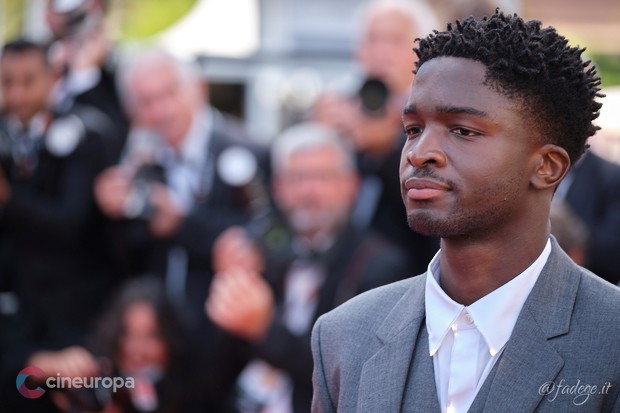 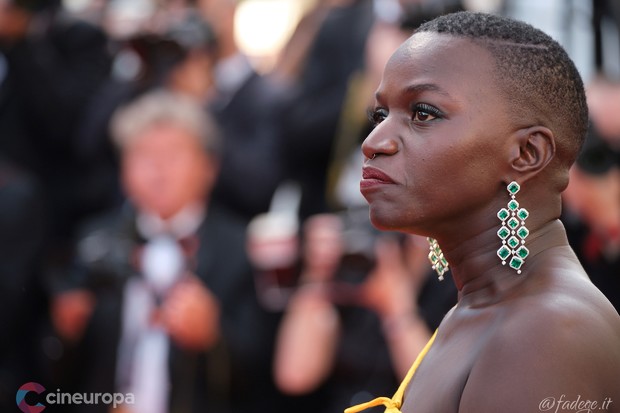 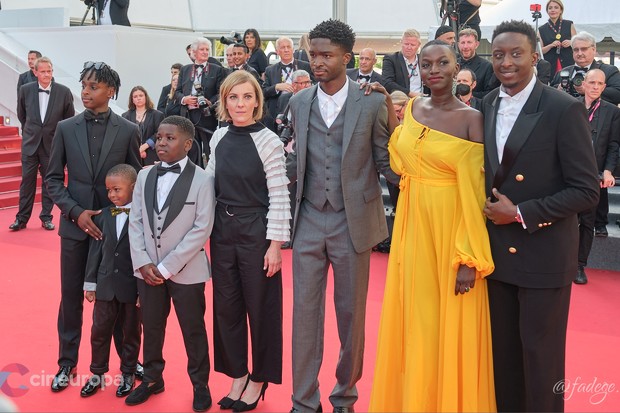 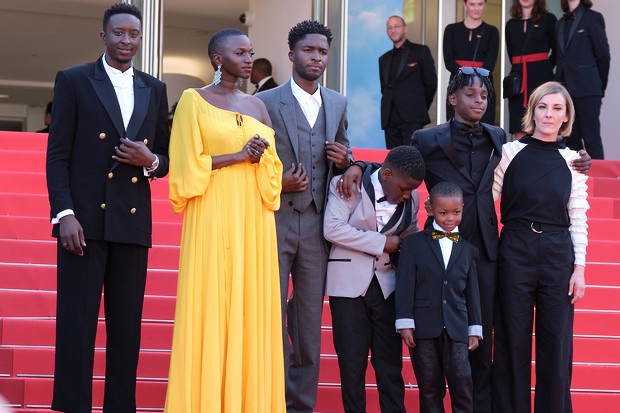 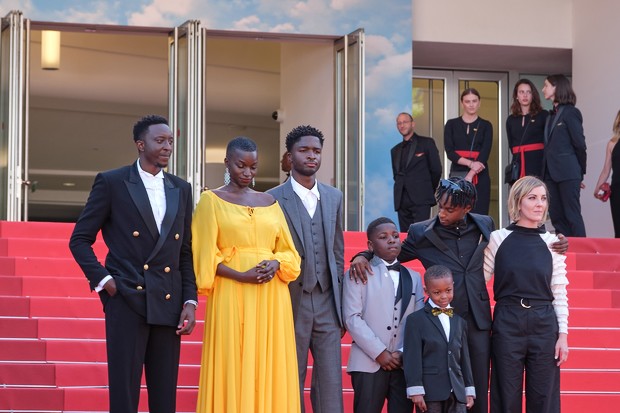 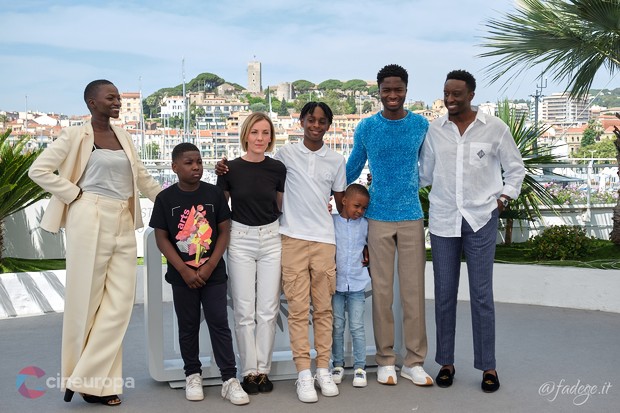 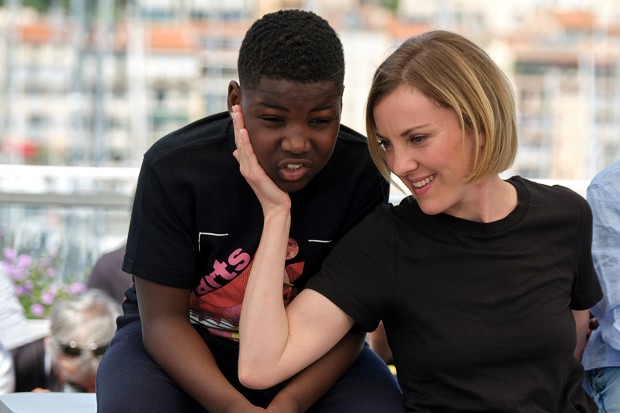 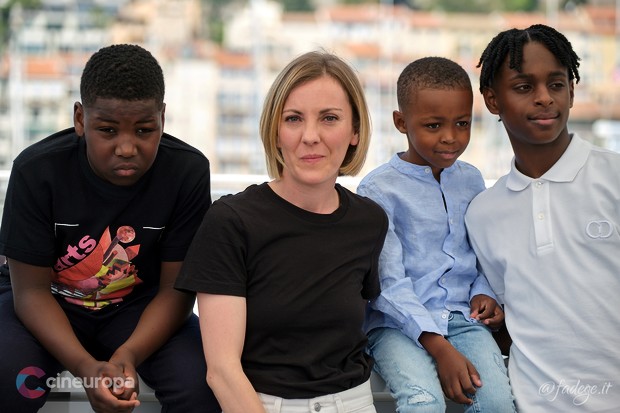 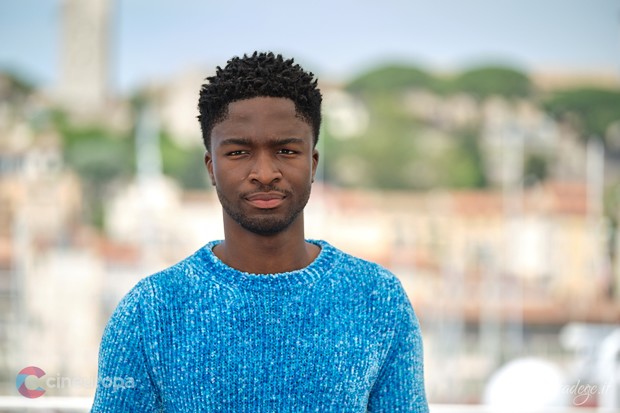 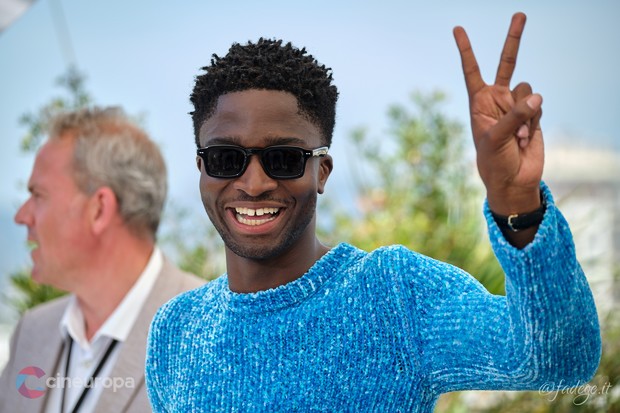 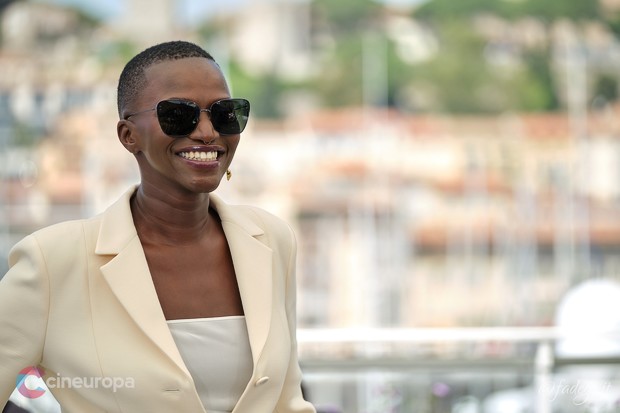 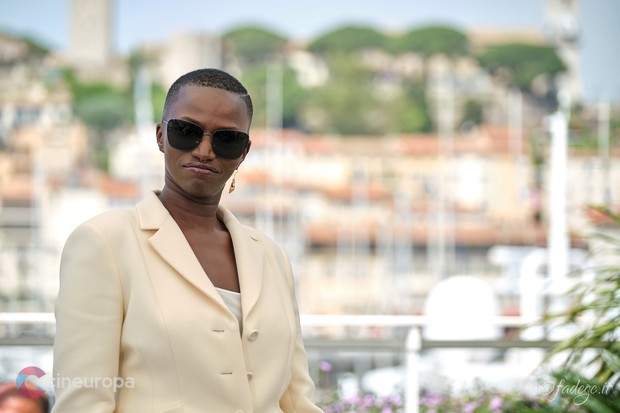 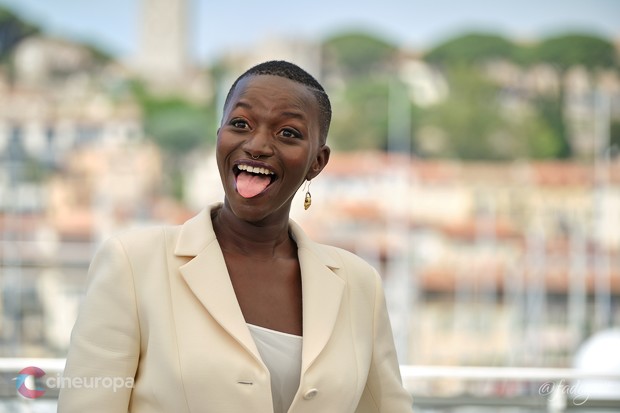 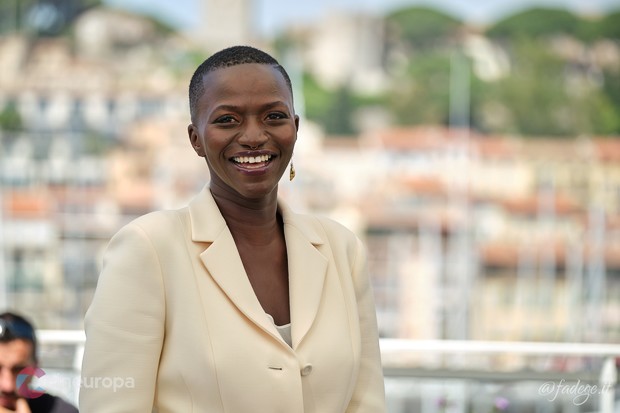 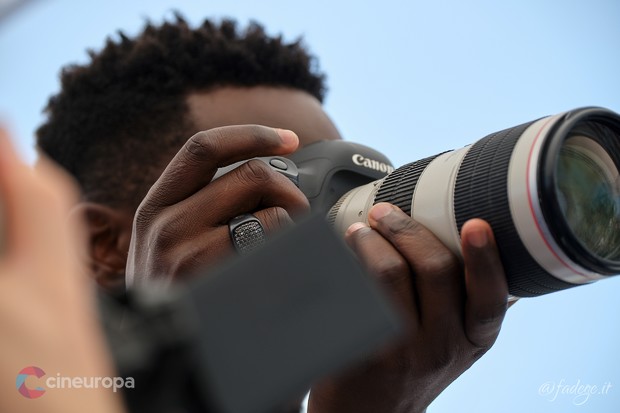 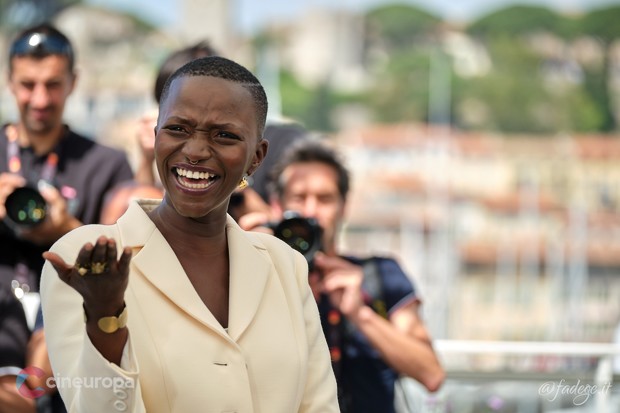 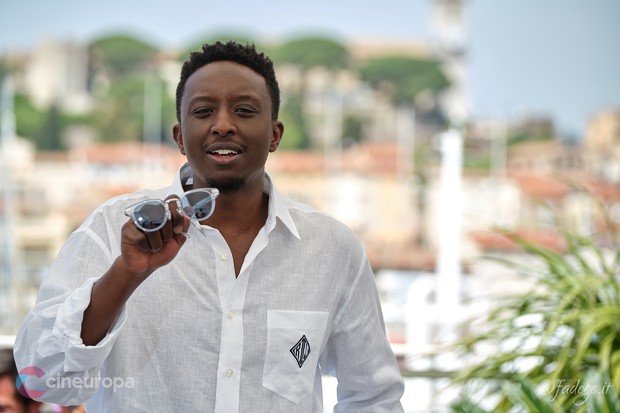 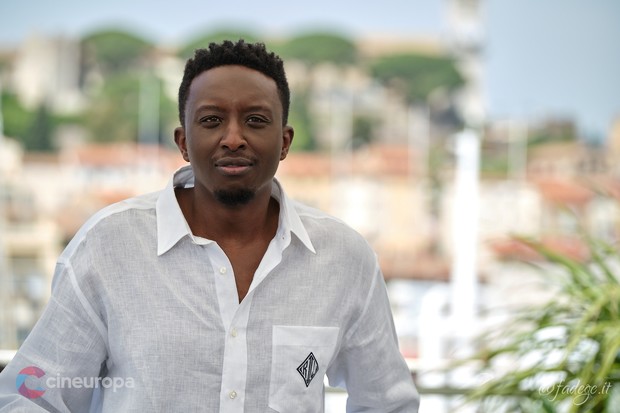 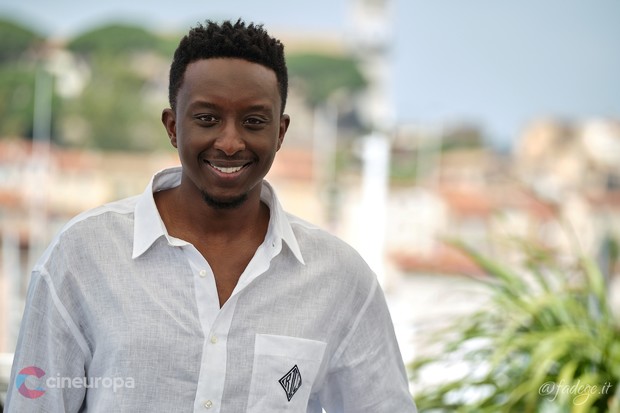 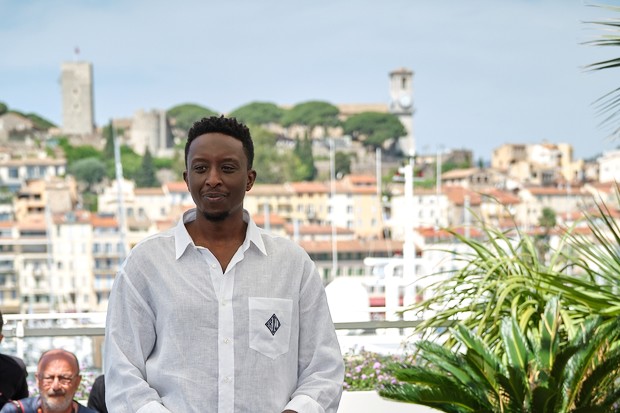 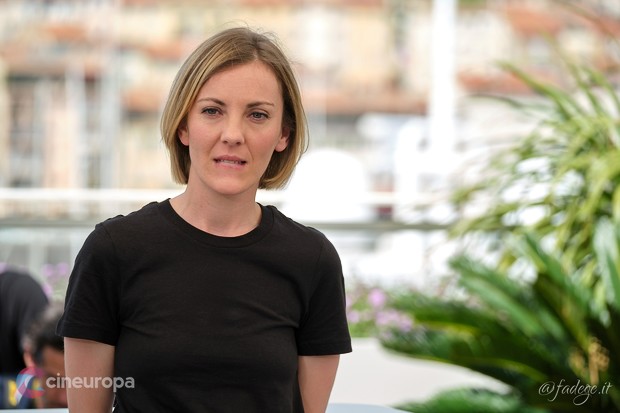 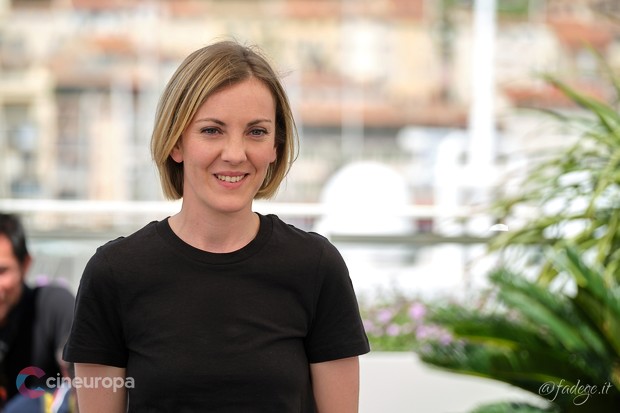 more about: Mother and Son

“What’s political in the film is that you have to impose these model characters, but that doesn’t mean they’re perfect”

CANNES 2022: The French filmmaker unpicks her second feature, a film about the life of a family from Ivory Coast in France

CANNES 2022: Léonor Serraille raises her game with a highly refined second feature following fifteen years in the tumultuous life of a family trio 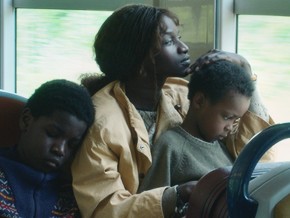 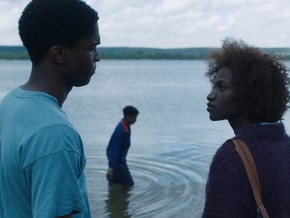