14/06/2022 - With a perfectly transparent first feature, Floor van der Meulen dives subtly and without excessive heaviness into the heart of respect for free will in the choice to live or die

"I love you, but I have to tell you something and I hope you will respect my choice, even if you don't like it. I have decided that my next birthday will be my last." Jan is 74 years old and in good health when he tells his stunned daughter and son of his carefully considered decision to end his life ("because I'm still fine, but I don't want to depend on you or the doctors or anything like that; I've been thinking about it for several years"). The subject of euthanasia is put on the table from the outset and is dealt with very intelligently and sensitively (without mortifying pathos, but obviously in all its poignancy) by Dutch director Floor van der Meulen in Pink Moon [+see also:
trailer
interview: Floor van der Meulen
film profile], her first fiction feature film, which had its world premiere at the Tribeca Film Festival in the International Narrative competition.

"Now you can get used to the idea. The very calm and determined Jan (the Belgian Johan Leysen) has already planned everything: the deadline in two months, the product (a powder) needed, the protocol. For his two children, on the other hand, it is naturally a different story. The son, Ivan (Eelco Smits), after demanding an explanation ("I don't understand at all. You are healthy, you have Iris, you have me, you are not in a wheelchair, you babysit every Tuesday, you have grandchildren, you live in a fantastic house, you are independent. Why?") chooses to respect his father's wishes ("I'm fed up with living") and participates in the organisation of the event almost as if it were a business project (a precise schedule and almost a rehearsal, an early real estate sale to avoid taxes, an anticipatory distribution of goods, etc.). On the other hand, his sister, the impulsive Iris (Julia Akkermans), the film's protagonist, does not hear him at all ("I don't understand and I don't want to understand") and will ruminate, agitate herself and work to make her father change his mind…

Written by Bastiaan Kroeger, the script of Pink Moon methodically explores all the facets of accepting or not accepting the euthanasia of a loved one. This thorny question of respecting the free will of others is posed in a way that is all the more frontal, fascinating and empathetically moving and complex because Jan is still in full possession of his physical means (unlike the medically heavy situation of A Few Hours of Spring [+see also:
film review
trailer
film profile] or Everything Went Fine [+see also:
film review
trailer
film profile], for example). But it is above all the accuracy of tone (and the quality of the performers) that the director has found that gives the film all its seductive energy beyond the extreme gravity of its subject. Through sequences that take the time to explore the faces, the more or less controlled reactions and all the small subtle details that weave together the experiences (including agreements and disagreements) of a family, Floor van der Meulen manages to inject a form of lightness into the pending drama, and even some humour (“if you have any questions, this is the man who has lived here half his life, my father Jan, who will die on 28 November exactly where we are standing"), occasionally defusing the emotional bomb that the plot nevertheless carries to its conclusion without deviating. Directed with clear-sighted restraint and human transparency on a social issue brought back to its individual perspective, Pink Moon is a very good first feature which doesn’t seek to impose its point of view, but to redefine the boundaries of filial love.

“We no longer know if we should laugh or cry about it. But that’s life, isn’t it?”

The Dutch filmmaker talks to us about her Tribeca-awarded film, which is now in competition at Les Arcs Film Festival

The producers of Floor van der Meulen's film are invited to speak about their collaboration and the financing of their film, which has received Eurimages support

After enjoying its most successful year yet, the consultancy programme is awaiting new projects for its upcoming editions, dotted around the globe

With a perfectly transparent first feature, Floor van der Meulen dives subtly and without excessive heaviness into the heart of respect for free will in the choice to live or die

The French sales agent is set to land on the Croisette brandishing Plan 75, enjoying its world premiere in the Un Certain Regard section, and Pink Moon, which was selected to compete in Tribeca 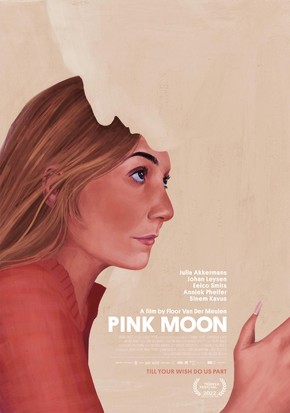 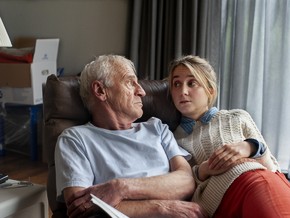 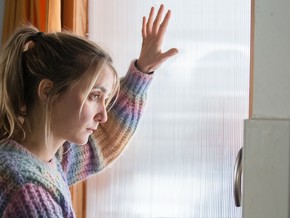 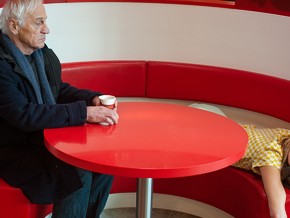