Review: You Have to Come and See It

16/06/2022 - Because if you don't, you will miss out on catching up with friends, light and profound, existential and fun, in the usual Jonás Trueba style, talking about big issues based on everyday feelings

Irene Escolar, Vitor Sanz, Francesco Carril and Itsaso Arana in You Have to Come and See It

Usually in a film the characters are introduced in the first few minutes using actions that represent them or through dialogues where they are portrayed. In Jonás Trueba’s You Have to Come and See It [+see also:
trailer
interview: Jonás Trueba
film profile], its protagonists do not speak or barely do anything: they simply listen (and watch). They are two couples: Elena (played by Itsaso Arana) and Daniel (played by Vitor Sanz) and, sitting with them in Madrid's Café Central, Guillermo (Francesco Carril) and Susana (Irene Escolar).

The camera successively focuses on each of them for a few moments, while the chords and words of the song Limbo, by Chano Domínguez, play. With this little information, the viewer is able to imagine what these characters are like... and at what point in their lives they are at. So begins this film which, after its Spanish premiere on 17 June by Atalante, will compete at the Karlovy Vary Festival, in early July.

With a title that seems like a critical return to cinemas, an order halfway between duty and joke, Trueba places it in the mouth of one of the characters and with it he unleashes a small crisis, one of those that draws our attention every day and leave as quickly as they arrive... to be replaced by other recurring dilemmas.

But all this is narrated with humour, naturalness and complicity, not only among the artistic team, but above all with the audience. Because this filmmaker invites the audience from the very first sequence to become part of this group of friends who bring to the table issues and conflicts that often plague us all: Am I happy with the life I lead, and above all... is the other person's life much better? Making decisions: that is the question.

With a minimal plot peppered with dialogue so natural that it doesn't seem to be written, the director of Every Song Is About Me [+see also:
trailer
film profile] manages to convey light sensations, almost intangible, but recognisable: Sanz's character magnificently reflects that stupor, confusion and going with the flow that, in the end, is the existence of any city slicker.

Perhaps this intelligent, paradoxical and somewhat comical little film lasting barely an hour, which shows how the much-vaunted changes in life are not so idyllic, how nature is not so far away or how long-lived couples are driven by a harmonious inertia, may leave you perplexed. After his previous work XXL Who’s Stopping Us [+see also:
film review
trailer
interview: Jonás Trueba
film profile], now the always independent Jonás Trueba offers this aperitif of free cinema, a minimal but empathetic film, sensitive and agile, intimate and somewhat sad, alive and contradictory... like any of us.

You Have to Come and See It is a production by Los Ilusos Films. It is marketed internationally by Bendita Films Sales.

more about: You Have to Come and See It

Interview: Jonás Trueba • Director of You Have to Come and See It

“I applaud Tom Cruise for standing up for the movie theatres”

Before taking part in Karlovy Vary, the Madrilenian filmmaker releases his new film, lasting barely one hour but once again using a simple starting point to talk about grander topics, in Spain

Review: You Have to Come and See It

Because if you don't, you will miss out on catching up with friends, light and profound, existential and fun, in the usual Jonás Trueba style, talking about big issues based on everyday feelings 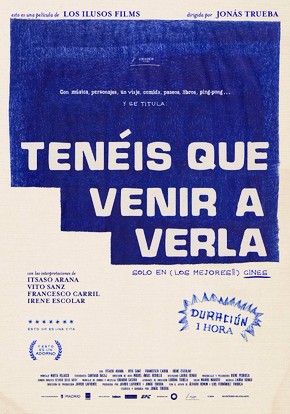 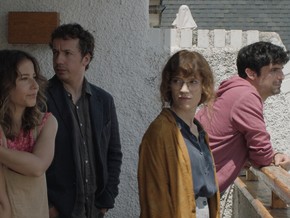 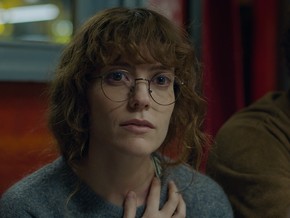 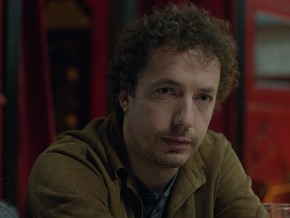 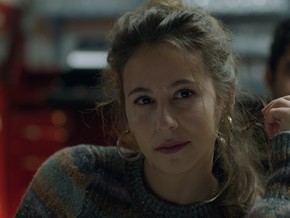 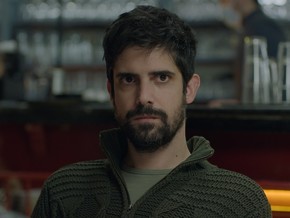 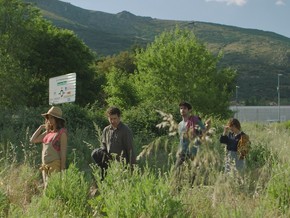