08/07/2022 - In her feature debut, Andrea Bagney delves into the romantic and personal self-exploration of a woman in her early thirties

Meeting the love of your life should be the easiest, most obvious thing in the world. Girl meets boy, girl already has boyfriend, girl decides which of the two is her one true love. It’s a romantic formula that has been tried and tested, and proven successful, over and over again. In her feature debut, Ramona [+see also:
trailer
interview: Andrea Bagney
film profile], which has premiered in the Proxima Competition at the 56th Karlovy Vary International Film Festival, Andrea Bagney digs deeper than just exploring the “want”. It’s about what her female protagonist needs – and that might not always be the obvious choice.

Ramona (Lourdes Hernández) has returned home to Madrid after living abroad in London for years. Her existence, shaken by the untimely death of her parents, consists of being a nanny and running errands, after quitting Translation Studies at university and having to cancel a prolonged trip around Australia and South America. The only constant in her life since she was 17 has been her boyfriend, Nico (Francesco Carril). He is the only family she still knows.

But even this young love gets shaken to the core when the aspiring actress runs into Bruno (Bruno Lastra) while checking out the venue for an audition for the following day. While drinking coffee in a nearby bar, the two connect, start downing shots, smoke and talk about the profoundness and fears of life, all while the opulent orchestral arrangements of Tchaikovsky and Beethoven swell in the background. Bagney plays with these emotional moments: the music and the beautiful scenery of the Spanish capital, captured in crisp black and white, become characters in themselves, a fertile breeding ground for a potential wonderful new love to bloom. This is the man that Ramona has to be with, one would naturally assume.

But these grandiose moments evoking the Hollywood classics are not what the movie is after. It questions the notion of leaving stability and deep understanding behind, on a whim, for something that is just an endorphin-fuelled gut feeling. “When there’s doubt, it is usually a no,” Ramona explains to Bruno about her approach to life. And doubt there is. While Bruno is indeed portrayed as a soulmate, there is no romantic idealism in the concept of being with him. People, Bagney seems to be saying, can be right for each other, but not necessarily be right together.

When Ramona finds out that Bruno is going to be the director of the movie she auditioned for, those little discrepancies keep popping up repeatedly. In one, pivotal scene, she wants to know if the fictional romantic couple will end up together or not, in order to play the character right. Bruno does not know or care. It’s this “go with the flow” attitude that is in total opposition to Ramona’s strict grip on life and her need to be in control. “It’s not that easy,” she says about being with him at her most vulnerable moment. “Yes, it is,” he responds. Who’s to say which one of them is correct?

Bagney further intertwines these classic cinematic perceptions of love with her story by repeatedly putting Ramona in front of a camera. During auditions and rehearsals, the bleak, black-and-white outlook vanishes from the frame and allows coloured nuances. A glimpse behind the curtains. It is in those moments, when Ramona performs dialogues from Annie Hall and Before Sunset, that her inner turmoil and the occasional snippet of her personal life merge with the great moments of cinematic romance, proving that, after all, they do have something in common. These may be Diane Keaton’s or Julie Delpy’s words, but as Ramona shouts, “You meet the love of your life, and poof! He vanishes,” they become her own.

Ramona was produced by Spain’s Tortilla Films and is handled internationally by Best Friend Forever.

"We only have one life - this is it, and if you don’t go for it now, you won't have a chapter two"

The 24th edition is bringing its dates forward and will unspool between 29 September and 7 October, establishing itself as an ideal showcase for national audiovisual works

In her feature debut, Andrea Bagney delves into the romantic and personal self-exploration of a woman in her early thirties 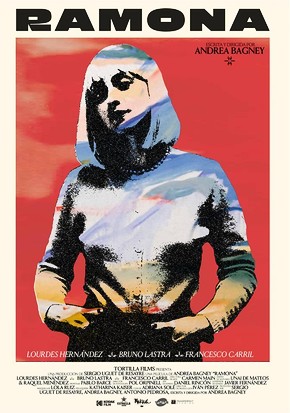 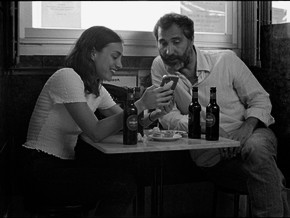 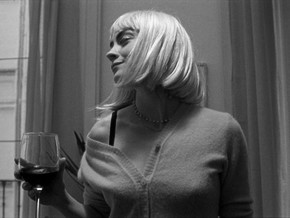 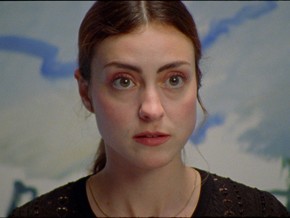 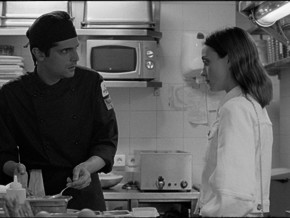 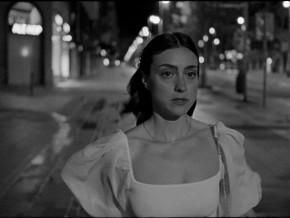