Austrian director Ruth Mader made her name with audiences and critics alike by way of powerful films such as the thriller Life Guidance [+see also:
film review
trailer
interview: Ruth Mader
film profile], which debuted in Venice’s Giornate degli Autori. Serviam - I Will Serve [+see also:
trailer
interview: Ruth Mader
film profile], selected for the Locarno Film Festival’s International Competition, is her latest effort, a claustrophobic huis clos combining the thriller genre with mysticism, and horror with beauty. It’s a radical film, both violent and sensual, which will put audience members to the test.

Serviam - I Will Serve is wholly set in a Catholic boarding school which is home to girls hailing from well-to-do Austrian families. The director, a mysterious young sister (the majestic Maria Dragus), is trying to reinvigorate society’s waning faith and a loss of religious values which people now believe to be obsolete if not grotesque (the story unfolds in the eighties). Martha, one of the director’s favourite pupils, is chosen as a representative of this lost faith, of an aesthetic mysticism which seems taken directly from the pages of medieval hagiographic tales of an ancestral flavour. On the sister’s advice (or rather, the sister’s insistence), Martha puts on a hair shirt in order to really feel the suffering of Christ, whom she considers an unwavering (super) hero.

The wealthy families of these young boarders, attracted to money like predators to blood, don’t understand what’s really going on within the walls of this mysterious school. The film shows us a world split in two, where success, richness and power coexist alongside waning faith, which has been replaced by an obsession with appearances. Aware of this duality, the school director believes she’s found a new Messiah in Martha. Hers is a fanaticism so firmly entrenched it puts her mental health to the ultimate test.

Set in a boarding school reminiscent of the baroque austerity of Dario Argente’s Suspiria, Serviam - I Will Serve depicts a character who’s prepared to do anything to turn suffering into love and pain into an act of faith that’s as radical as it is sensual. Because the school’s director and Martha stop at nothing when it comes to the physical and psychological suffering they inflict upon themselves. They’re inhabited by a mysterious and incomprehensible force whose subversive and socially unacceptable nature inspires fear.

The mysticism of the Pasoliniesque tones in Mader’s latest film is radical; it’s a cry of revolt against a consumerist patriarchal society which thinks it can keep everything under strict clinical control. In this respect, the scene where one of the boarders’ fathers accuses the director of not being a “real” woman on account of her choice to take holy vows and not have children, is especially powerful. Notwithstanding her extreme life choice, the director plays the part of a woman who has decided not to bend to the rules of a society which would sooner have her (re)productive, docile and compliant.

Serviam - I Will Serve works intelligently to combine spiritual challenges, a thriller, and the world of childhood, ultimately transforming innocence into extremism. Despite the arguably excessive presence of theological reflections expressed via voice-over and close-up shots of crucifixes depicting Christ in his unadulterated suffering, Mader manages to paint a credible and captivating picture of a radical form of faith. Light-years away from the usual cliches associated with a bittersweet and educated brand of mysticism, which we see far too often in films following characters wrestling with deep mystical crises, Serviam - I Will Serve stands out for its rawness and hyper-realism which slide into fanaticism.

Serviam - I Will Serve is produced by EPO Film and Ruth Mader Filmproduktion, and is sold worldwide by Playtime.

more about: Serviam – I Will Serve

Interview: Ruth Mader • Director of Serviam – I Will Serve

“Girls can also be violent”

Running from 12-19 August, the festival will showcase 51 films in its four competitive sections, with 21 of those being world premieres

In the lineup of the French sales agent shine Peter Von Kant by François Ozon and Everything Will Be Ok by Rithy Panh, but also About Joan out of competition

The institution has backed the new films by Benjamin Heisenberg, Adrian Goiginger and Kurdwin Ayub 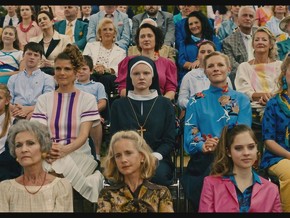 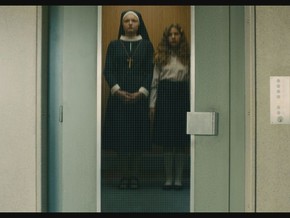 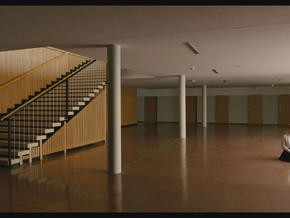 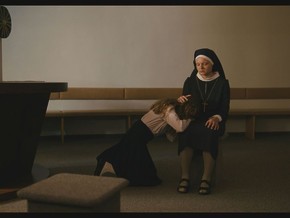 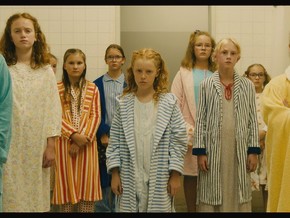 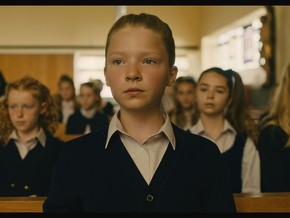 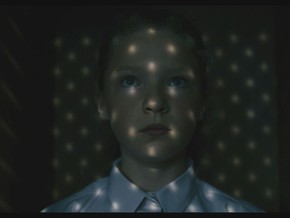 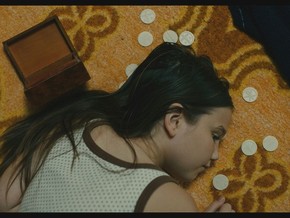