What is slow cinema? Hilal Baydarov’s ninth feature, Sermon to the Fish [+see also:
trailer
film profile], is an example of slow cinema at its very finest. After his recent efforts, In Between Dying [+see also:
trailer
film profile] and Crane Lantern, the prolific Azeri auteur has crafted a new tale set in the aftermath of the Nagorno-Karabakh conflict which is screening in the main competition of this year’s Locarno Film Festival.

Baydarov tells a story of hopelessness, an impasse, death and despair, revolving around Davud (a recurring character who also appeared in the director’s two previous films, played by Orkhan Iskandarli) and his sister (Rana Asgarova, who also starred in the director’s earlier features). In their village surrounded by an endlessly rugged Azeri landscape, everyone is dead. Davud tries to convince his sister to leave this desolate land, but she wants to stay, and even die here, if there’s no other choice. Meanwhile, Davud carries on wearing his uniform, haunted by the traumas he experienced in the war and conversing with the fallen soldiers who were part of his platoon.

From its opening shot, the film immerses viewers in an erratic and uncomfortable dimension wherein Davud’s sister talks to the sun, the clouds, the wind and even the road “which took her family away.” The road, in particular, might be intended as a metaphor for her family and her village’s inevitable destiny.

Baydarov employs several tools to craft his tale. These are typical of his directing style but, on this occasion, they seem more schematic, more minimalistic than in his previous endeavours. The first of these tools is his careful use of soundscape (coming courtesy of Elshan Baydarov and Christian Giraud), wherein every single noise – even that of a knife cutting the flesh of a fish – embodies a last breath of life. Kanan Rustamli’s highly atmospheric score only makes itself heard when needed. The deserted village, shot impeccably by Baydarov himself and consisting of abandoned oil fields, ruins, and touches of unnatural beauty, such as a bent yellow tree nestled between the hills, is the perfect location for a group of characters who realise that once the war is won, nothing remains. The war rages on in their minds and in their souls, gradually inducing decay.

Davud’s sister’s sole, sorry consolation is a dog she finds along the way. The dog might experience the same destiny, but it nonetheless shows her great loyalty and affection.

The two final sequences – composed of two long shots – are heart-breaking. “Surviving isn’t living,” one of the two lead characters insists, at a certain point, and this is an important, universal message which Baydarov delivers throughout his film, and not too subtly, either. Here, Nagorno-Karabakh is a state of mind, a place of despair, a hell on Earth shared by the survivors of every war, whether they’re close to us or far from us.

more about: Sermon to the Fish

Batumi stripped of state funding but pushes on with crowdfunding campaign

Juraj Lerotić has won the Best Feature Film Award and the Cineuropa Award for his powerful movie, as well as a Best Actor gong for his own performance

The fourth edition of 12 Punto hands out its awards 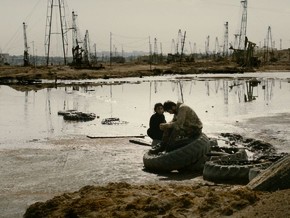 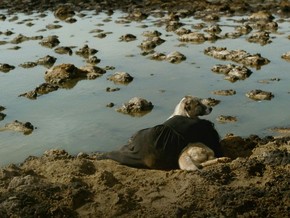 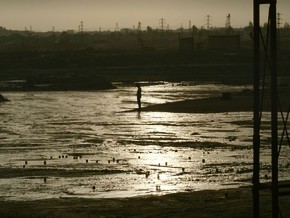 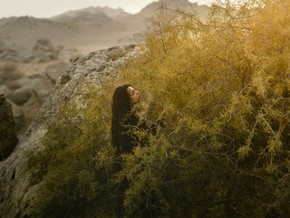 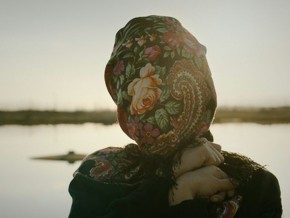 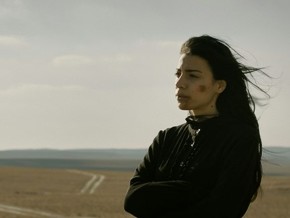