02/09/2022 - VENICE 2022: Abel Ferrara depicts the inner turmoil of the monk before he became an icon of Catholicism, alongside the turmoil of a people denied their rights

It’s entitled Padre Pio [+see also:
trailer
interview: Abel Ferrara
film profile], but Saint Pius of Pietrelcina only forms half the focus of Abel Ferrara’s new film, which was presented in competition during the 19th edition of Giornate degli Autori, unfolding within the Venice Film Festival. In order to depict the man who would later become an icon of Catholicism, venerated throughout Italy as a second Christ, the American director - who has lived in Rome for many years - intertwines the story of the monk’s first days in the convent of San Giovanni Rotondo in Apulia with the historic popular uprising unfolding in that same region, against the large landowner oppressors. This means that, on the one hand, we witness the solitary torments of the future stigmata-bearing saint and the personal battle he fights against the devil, and on the other, we follow the ups and downs of a community of peasants battling for their rights.

The First World War has only just ended and soldiers are returning home, welcomed by tearful loved ones. But there are also those who haven’t made it back, a letter arriving in their stead, announcing their death on the battlefield. At the very same moment, Padre Pio (Shia LaBeouf) - at this time Francesco Forgione - enters into a convent to find God, but it’s the devil who pays him his first visit, torturing the monk over his evasion of military service and calling him a coward. In this sense, there are two parallel stories playing out: at the dawn of the first free elections, in San Giovanni Rotondo, people are starting to talk about socialism, abolition of private property, and the need for the consensus of the masses before making changes; in the silence of the convent, however, Pius prays, he asks questions, he despairs. His journey towards faith is full of obstacles and terrifying, horror-esque visions.

The two storylines move in opposite directions: while the condition of the poor people of San Giovanni Rotondo becomes increasingly dire (peasants are treated like slaves, dying prematurely due to a lack of medical care, and socialists suffer savage beatings in which the Church itself is complicit), up until the well-known epilogue (stolen elections, the people’s revolt, the killing of 13 people, which took place in real-life on 14 October 1920), Padre Pio moves upwards towards the Lord, until he finally finds him, but only through atrocious suffering. Shia LaBeouf, who, after a life of excesses, announced he’d converted to the Catholic faith following this role, plays the saint with conviction and grit; one of the film’s most moving scenes sees him denying forgiveness to a parent (a surprising Asia Argento in male clothing) who is guilty of having sordid thoughts about his little girl yet shows no real sign of repentance.

The ample space given to historical-social drama within this film might prove disappointing to those expecting a greater focus on Padre Pio and his miracles; the film actually ends when the first stigmata appear. Instead, communion, in suffering, between a man of God and the people is clearly the key which the director has favoured for his story, and in this sense, there’s no shortage of intensely dramatic moments. The movie’s extensive cast also includes Marco Leonardi, Luca Lionello, Vincenzo Crea, Brando Pacitto and Roberta Mattei, to name a few. 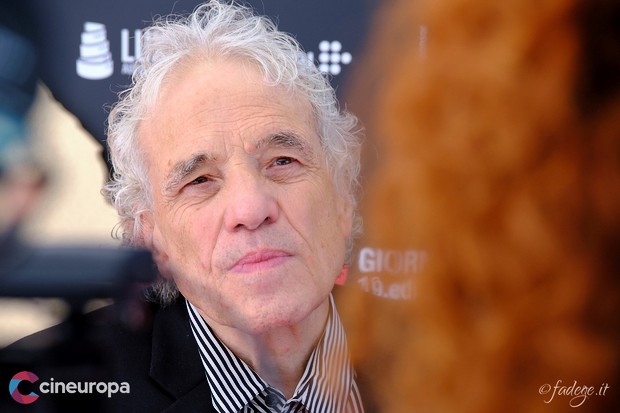 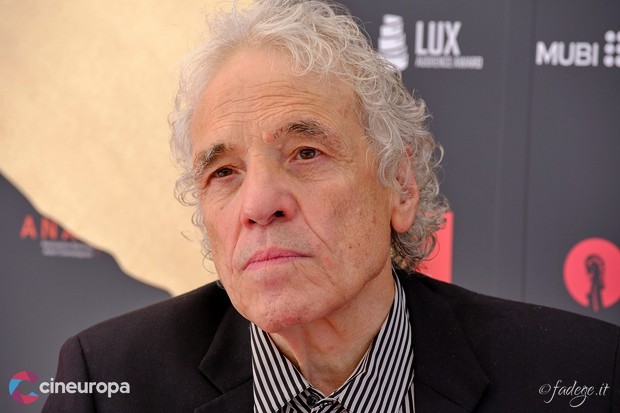 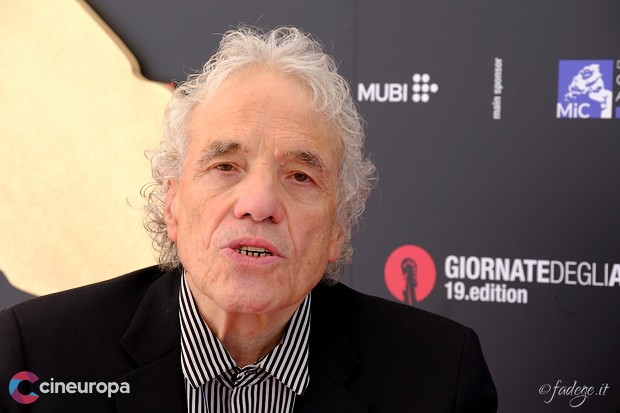 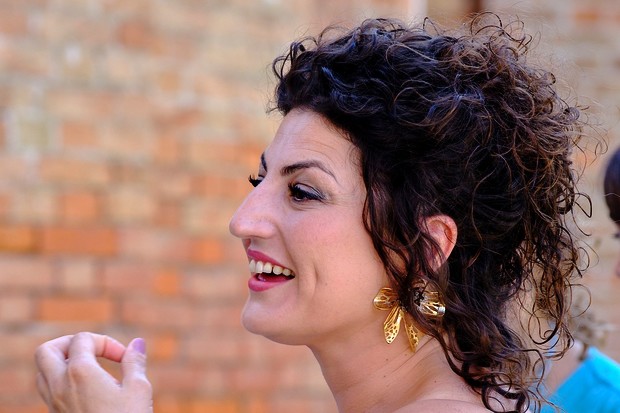 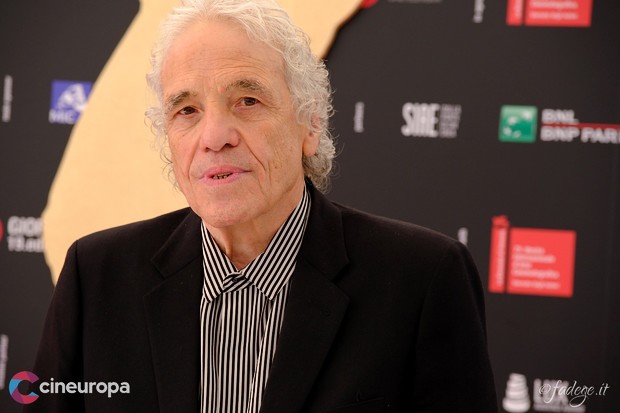 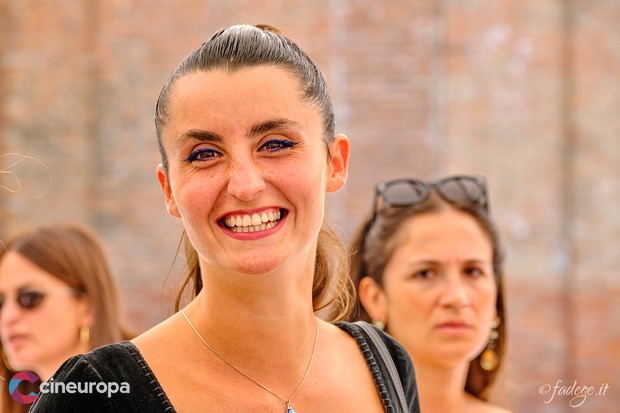 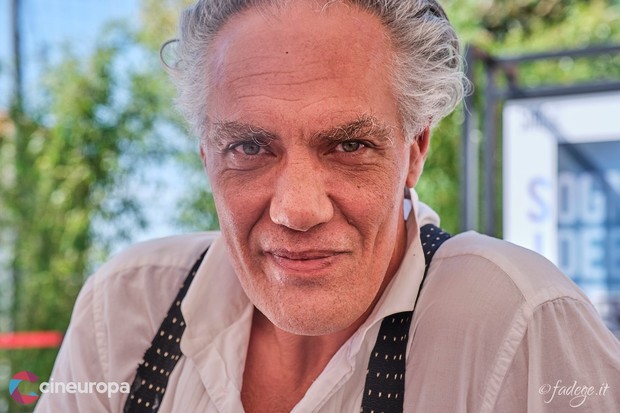 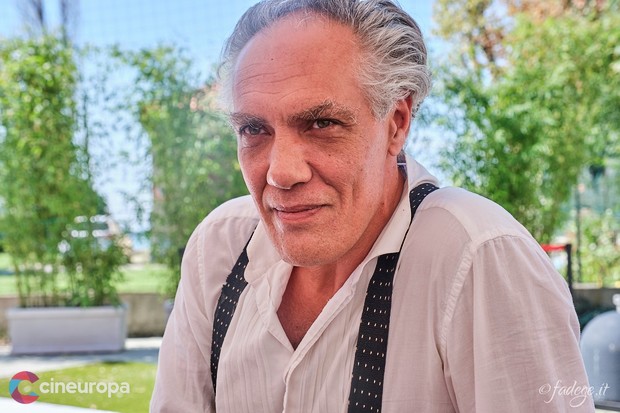 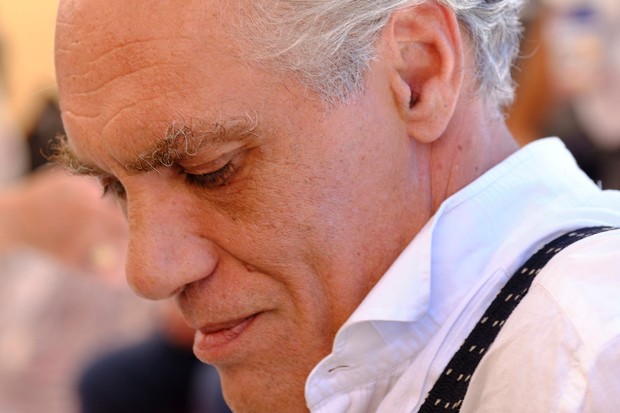 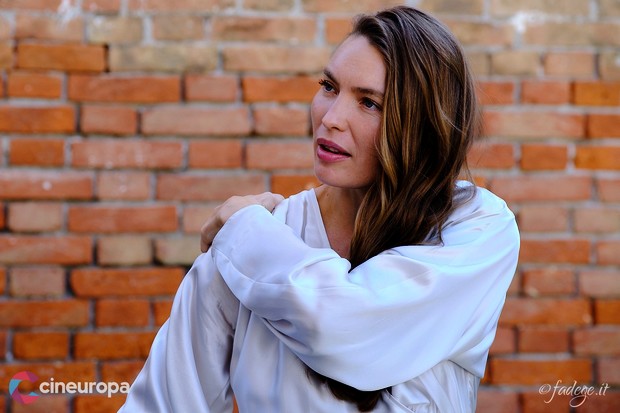 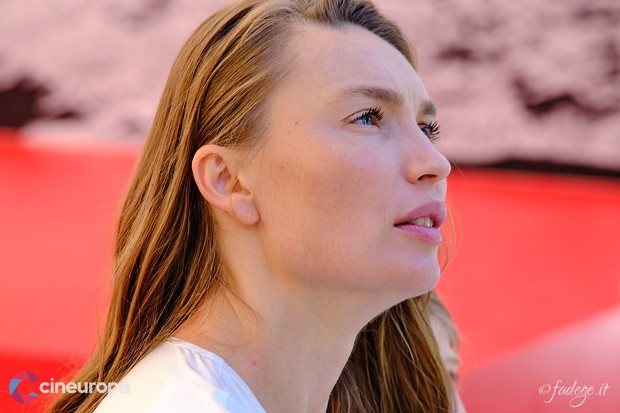 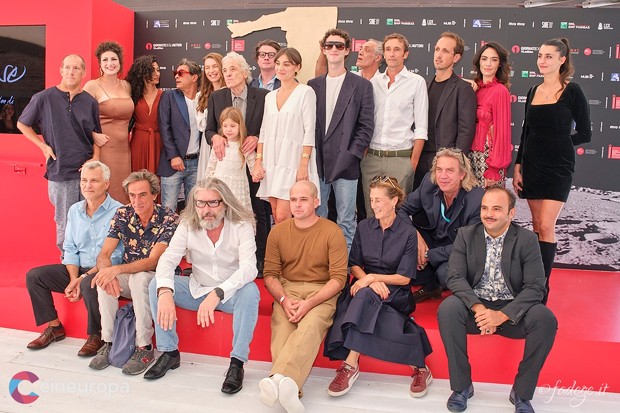 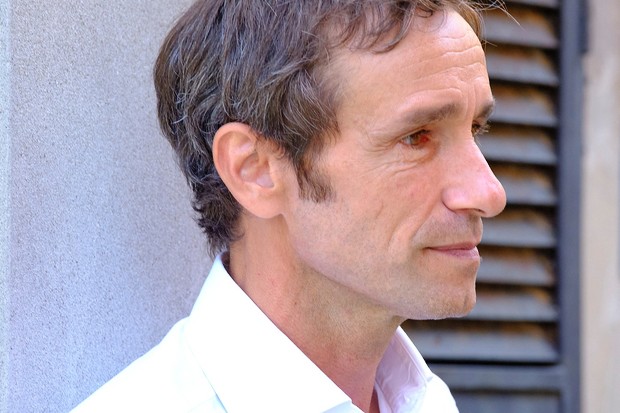 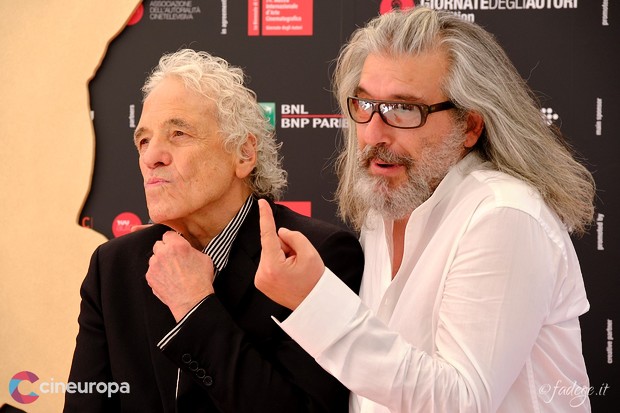 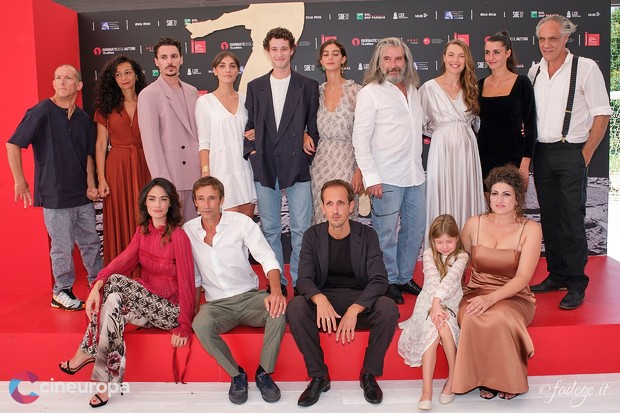 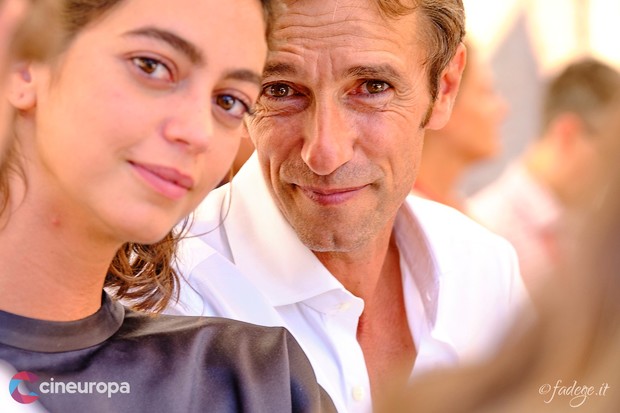 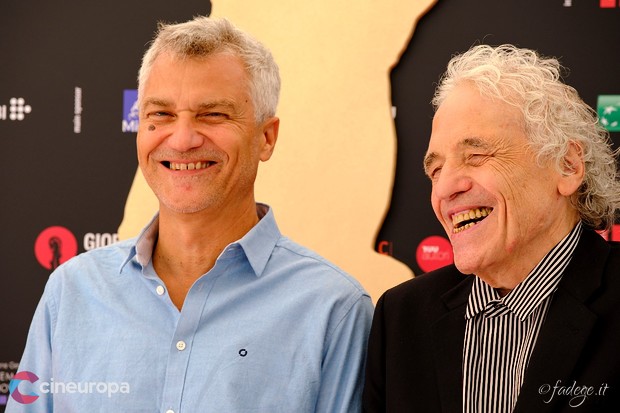 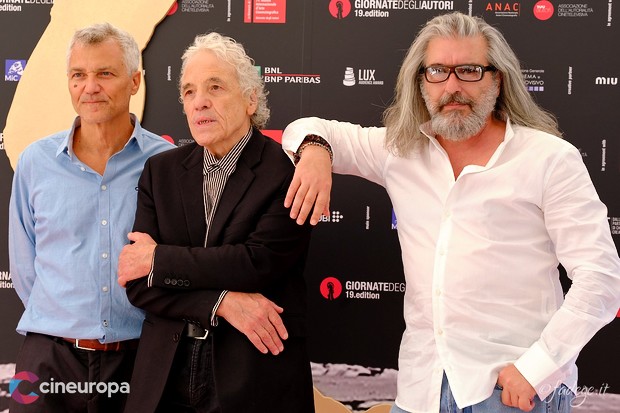 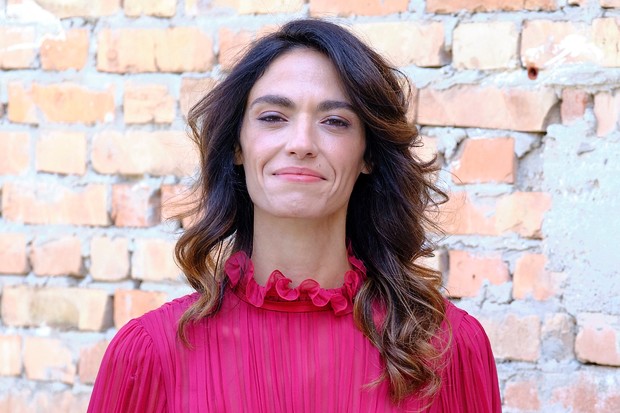 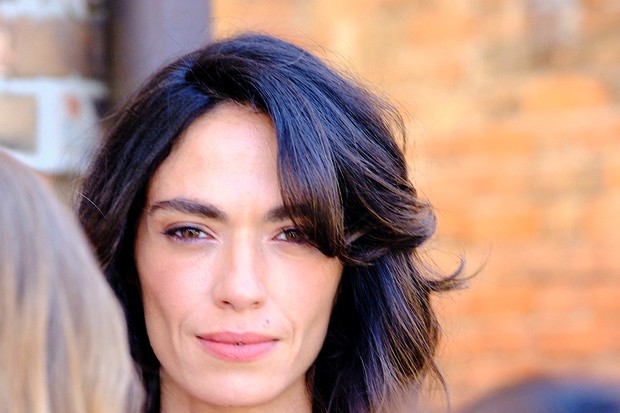 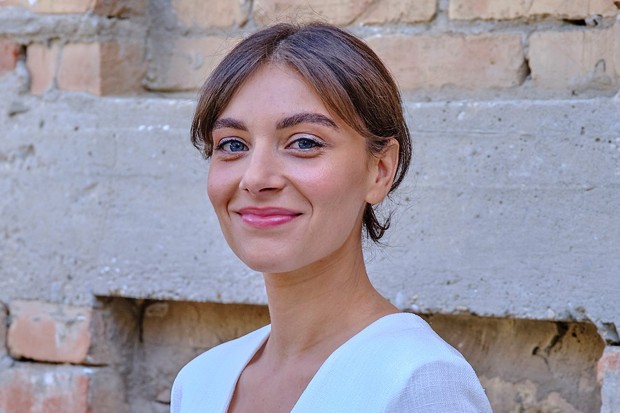 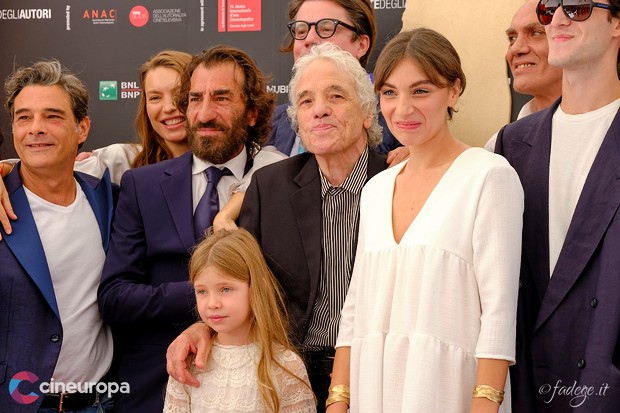 VENICE 2022: We chatted to the US director about his new film, dedicated to the life of Saint Pius of Pietrelcina, which features a visceral performance by Shia LaBeouf

"That's the magic of cinema: we see completely different things, but we still are facing those frames in front of us"

VENICE 2022: In the first episode of our series of short videos filmed at this year's Venice Film Festival, Elena Lazic meets Davide Abbatescianni

The second edition of the Villa Medici Film Festival takes off

The festival organised by the French Academy in Rome from 14 to 18 September will screen 14 films in its international competition, and host masterclasses and carte blanche programmes

VENICE 2022: Abel Ferrara depicts the inner turmoil of the monk before he became an icon of Catholicism, alongside the turmoil of a people denied their rights

Political films and movies full of desire, looking both to the past and to the future, make up the line-up of the parallel section of the Venice Film Festival, from 31 August to 10 September 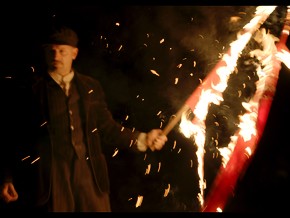 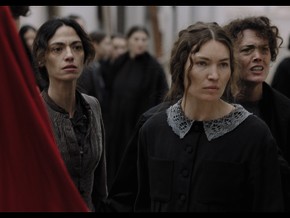 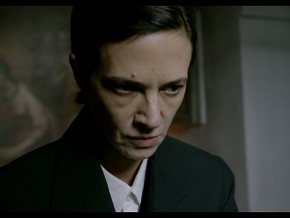 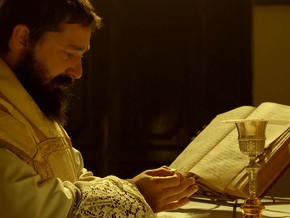 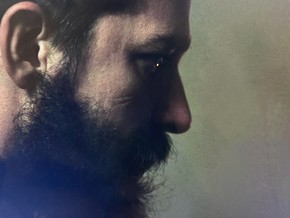 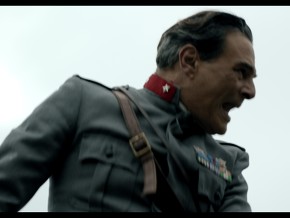