03/09/2022 - VENICE 2022: Digging into his favourite topic of the different facets of identity, Sébastien Lifshitz signs a remarkable documentary on a phalanstery of American transvestites in the 1950s and 1960s

“It was total freedom, the chance of being myself for once, of being with people who understand.” In the late 1950s and early 1960s, an estate nestled in the heart of the Catskill Mountains, north of New York City, was the weekend home of what was then the largest group of transvestites in history, a practice that American law at the time condemned as a "sexual degeneracy" punishable by psychiatric internment. This emblematic place linking together isolated individuals was Casa Susanna [+see also:
trailer
interview: Sébastien Lifshitz
film profile], which gives its title to the new and fascinating documentary by French filmmaker Sébastien Lifshitz, presented as a special event in the Giornate degli Autori section of the 79th Venice Film Festival and which will then play in TIFF Docs at the Toronto Film Festival.

Based on photographs taken at the time, four testimonies (two direct, one from the daughter of one of the participants – who wrote the book A Year Among the Girls under a false name – and one from the grandson of the site's owner, a child in the early 1960s) and splendid atmospheric images of the Catskills (by Paul Guilhaume), the film lifts the veil on what constituted a collective identity, a subculture of a sexual minority composed of men suffering and questioning themselves in solitude, plagued by frustration, guilt, shame and uncertainty, and linked first by a network animated by the underground magazine Transvestia hosted by Virginia Prince.

Around the bungalows of Casa Susanna and in the barn where cabaret shows were organised, it was a party, the happiness of feeling like oneself, of doing one's hair, putting on make-up, stilettos, etc., without the crushing weight of social judgement, the threats of the law, the fear of losing everything, the doubt of who one really felt oneself to be. Dressed as typical middle-class American housewives of the 1950s and 1960s, they could all freely "play with fire with their alter-egos." A space for absolute breathing that Tito/Susanna and his wife, Marie, the owner of the estate and a New York City wigmaker on Fifth Avenue, offered them. But the "club" was strictly for heterosexual transvestites and the subject of transsexuality was absent, an orientation that is actually more complex, as the rest of the film will show, as witnessed by the testimonies of those who later became Katherine and Diane and who tell their stories from A to Z.

Very well constructed, directed and edited, Casa Susanna is not only a work of historical sociological importance, but also a sensitive nostalgic film (Casa Susanna closed after a few years). A very fine achievement in line with the previous opuses of the subtle Sébastien Lifshitz.

Produced by Agat Films and co-produced by Arte France and American Experience Films, Casa Susanna is sold by PBS International.

10 pictures available. Swipe left or right to see them all. 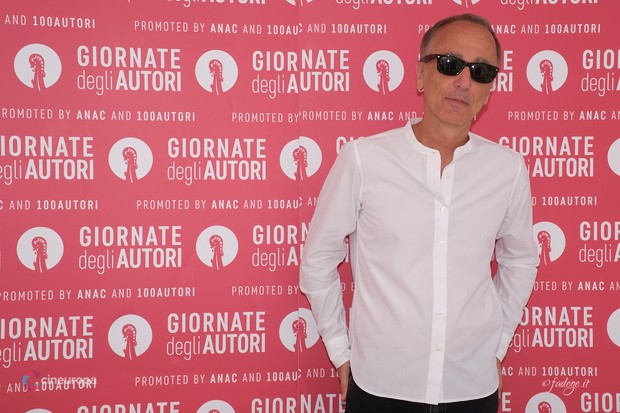 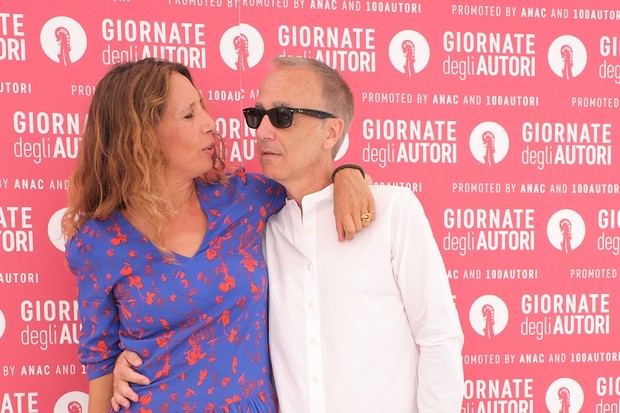 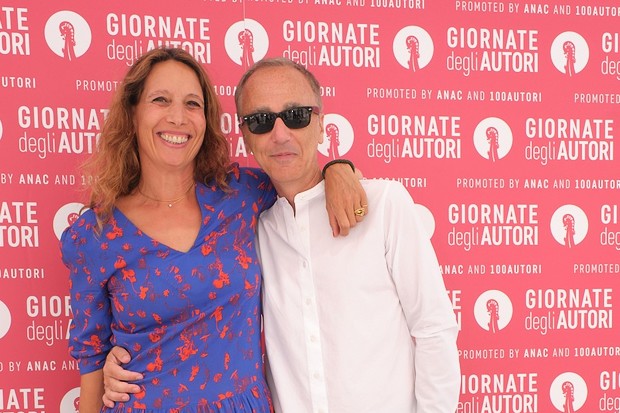 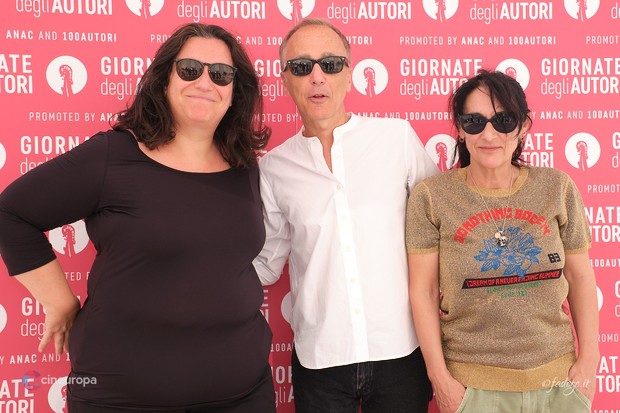 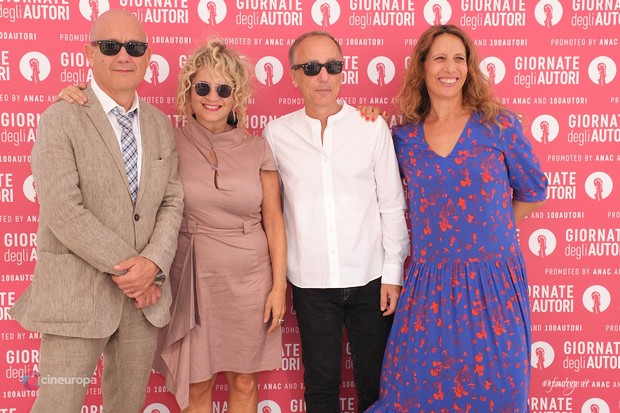 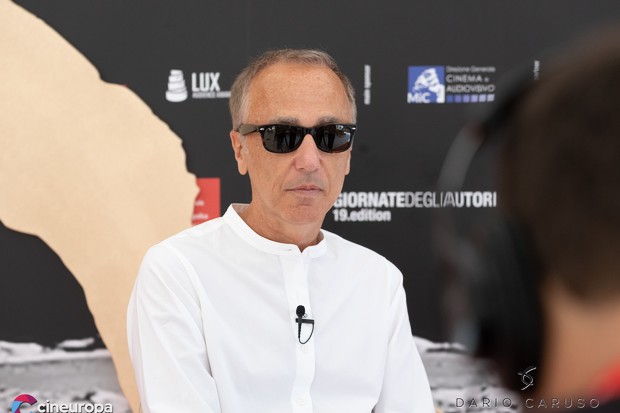 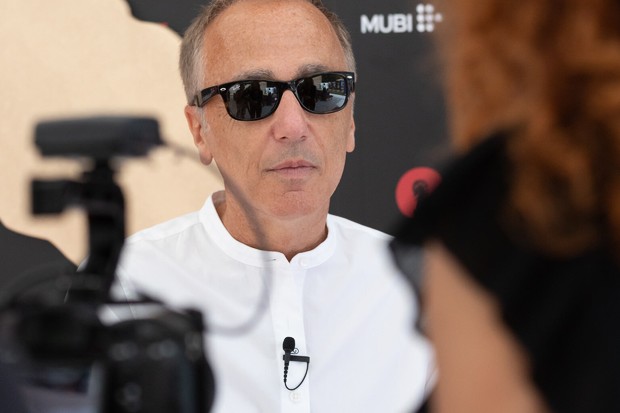 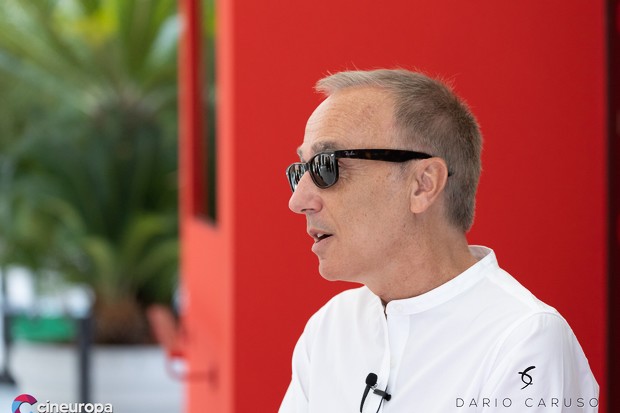 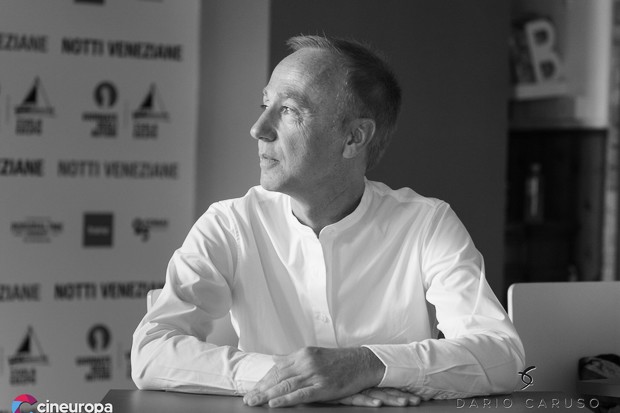 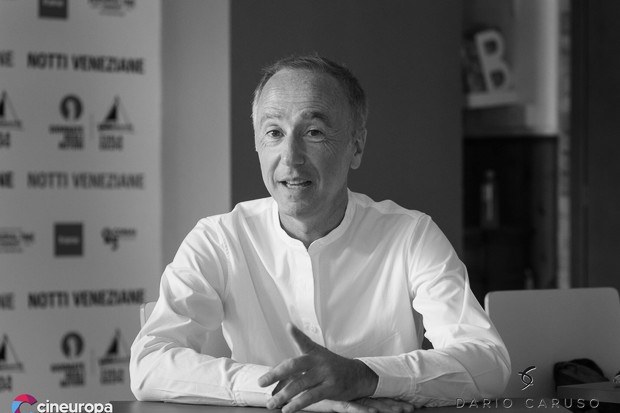 "For so many years, these people have been invisible; now we need to build this history of the queer culture"

VENICE 2022: The French director talks about his new documentary, dedicated to what used to be a refuge for the first-ever clandestine network of cross-dressers

VENICE 2022: Digging into his favourite topic of the different facets of identity, Sébastien Lifshitz signs a remarkable documentary on a phalanstery of American transvestites in the 1950s and 1960s

The primo UK film gathering has unveiled a starry array of gala screenings, with its full programme comprising 164 features and 23 world premieres

Political films and movies full of desire, looking both to the past and to the future, make up the line-up of the parallel section of the Venice Film Festival, from 31 August to 10 September 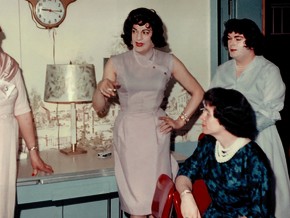 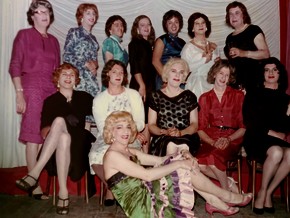 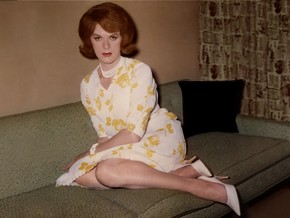 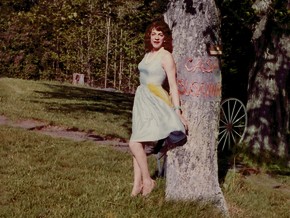