Review: The Banshees of Inisherin

Colin Farrell and Brendan Gleeson in The Banshees of Inisherin

It feels almost strange to laugh during Martin McDonagh’s films sometimes. They are hilarious, endlessly quotable and yet so very, very sad. It’s hard to say how all of it goes together, but it does. It’s almost as if after realising the world is doomed and all hope is gone, one were to just sit there, smiling.

McDonagh’s voice, as well as his humour, is so unique that it should really be celebrated much more – although he did enjoy Oscar glory with Three Billboards Outside Ebbing, Missouri [+see also:
film review
trailer
film profile]. His Venice competition title The Banshees of Inisherin [+see also:
trailer
film profile] is a smaller film, in scope and in spirit, as a tiny island community suddenly witnesses something exciting: the end of a life-long friendship. It’s so abrupt that it feels brutal, especially to Pádraic (Colin Farrell): a good-natured man who is apparently also too dull for his best friend to stomach.

That’s how it all starts, really: with the words, “I just don’t like you no more.” It’s childish, it’s strange, but Colm (Brendan Gleeson) has made up his mind. He can feel his life slipping away, so he refuses to listen to another litany about donkey “shite”, or was it a pony? He is done with his younger buddy, who just keeps following him around after their breakup, reacting to it with sheepish grins or drunk, angry outbursts. Which is why Colm, a passionate violinist, threatens to cut off his own fingers if he doesn’t leave him alone.

And there it is – in another person’s hands, this could have ended up as a cute little story, but McDonagh always manages to add human weakness, cruelty and, yes, graphic violence to whatever is cooking. As the whole village looks on, half-indifferent and half-amused, these two men continue to hurt each other. Somewhere, on the mainland, people also keep fighting, but the Irish Civil War feels less real than this falling-out. Mostly because people here don’t care much for wars. Wars or soap, apparently.

The isolation and idleness bring out the craziness in everyone, not just these two. There is a ghoul-like lady roaming around at night, a bit like one of Macbeth’s Three Witches who’s got a bit lost; there’s also a local dimwit resigned to witnessing his father “fiddling” with himself when he is not beating him up. And there’s Pádraic’s sister (Kerry Condon), too smart to be happy in this weird place. It’s McDonagh’s superpower that he can keep piling on grief and loneliness – and fingers – and still emerge with something that’s warm and touching, and so damn funny. Again, how it all goes together no one knows, but it just does.

There is something deeply personal about some of the topics raised here, about the cruelty of time running out and the legacy one wants to leave behind, as Colm starts to wonder what’s more precious in life: art, work or maybe just being nice? Is it worth sacrificing everything in the hope of being remembered centuries later, even if the best you can get is someone butchering your name in an Irish pub? Such big questions are handled with care, and deliciously foul language, by two actors who seem to enjoy every second of their characters’ tragic run-ins, revel in the dialogue and just let it all flow. Farrell, for one, eases into a role he wouldn’t have played two decades ago, when he was still busy chasing blockbusters. It was McDonagh’s In Bruges [+see also:
trailer
film profile] that gave him his best performance in years, also alongside Gleeson, and this collab just keeps on giving.

It’s a beautiful pairing, even though all one of them does is try to escape, going as far as taking his pint outside. Someone told this writer recently that the end of a friendship hurts more than the end of love. Then again, they are probably the very same thing. And this film is a “fecking” love story.

The Banshees of Inisherin is an Irish-UK-US co-production staged by Metropolitan Films, Blueprint Pictures, Fox Searchlight Pictures and McDonagh himself.

15 pictures available. Swipe left or right to see them all. 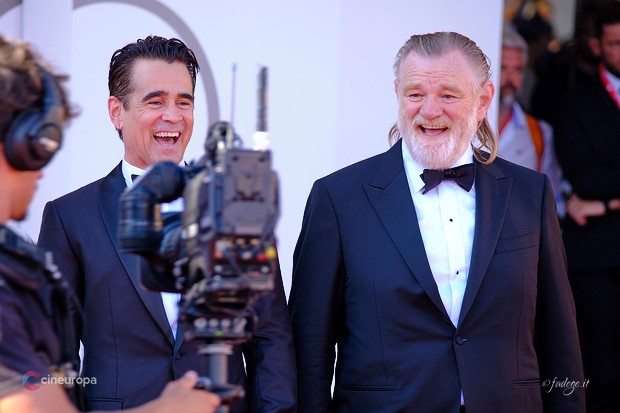 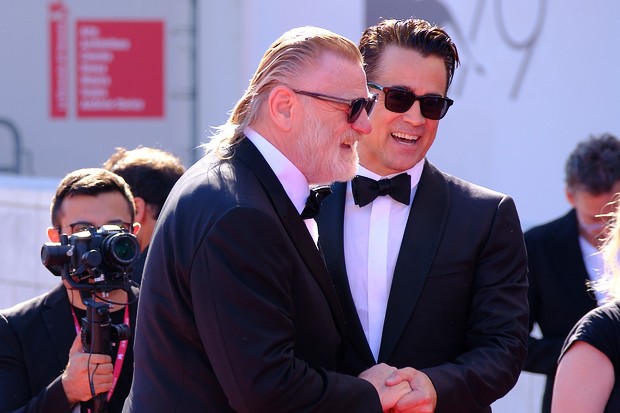 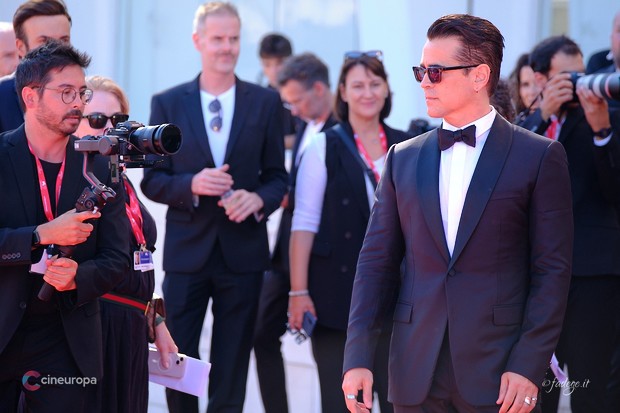 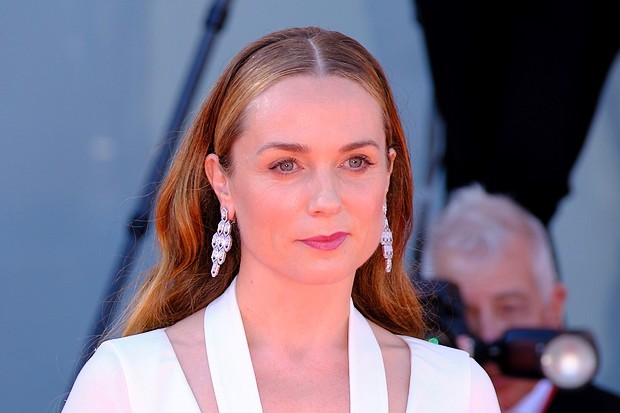 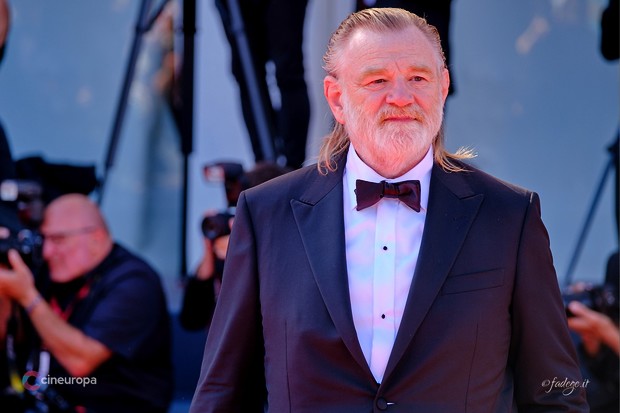 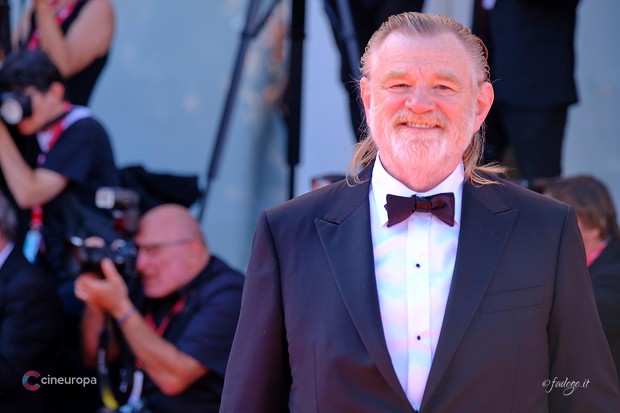 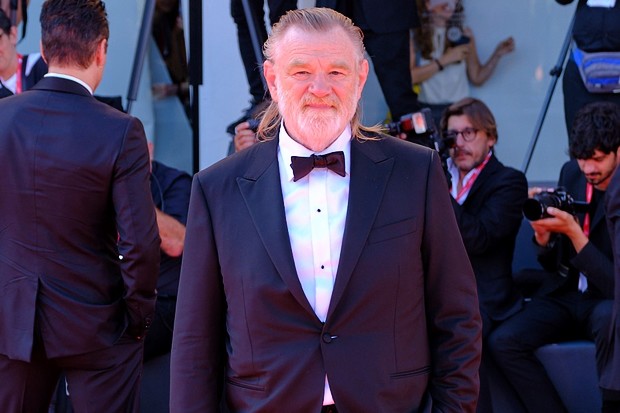 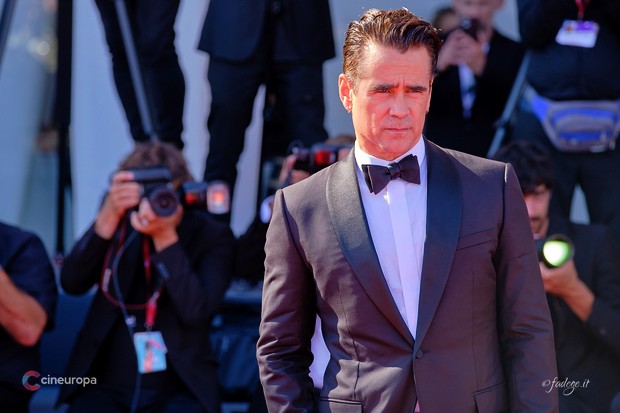 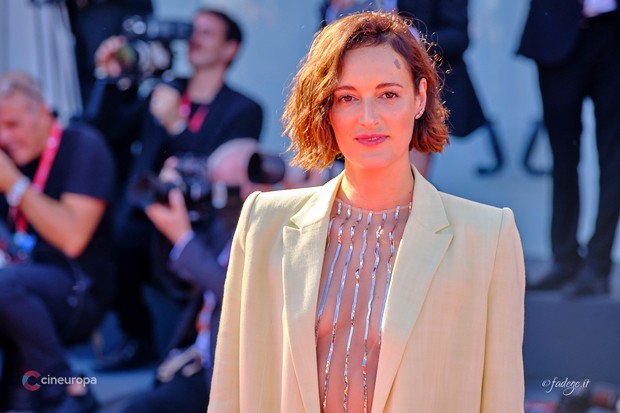 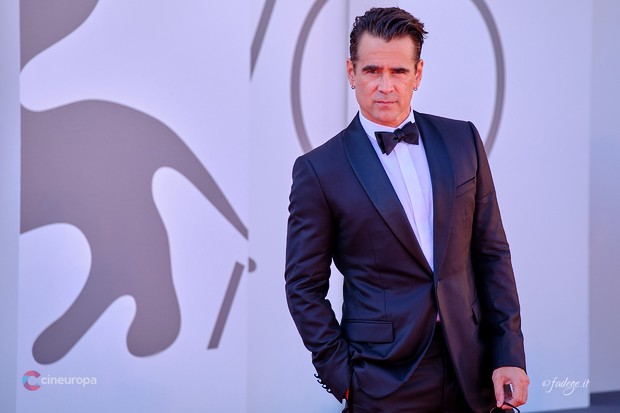 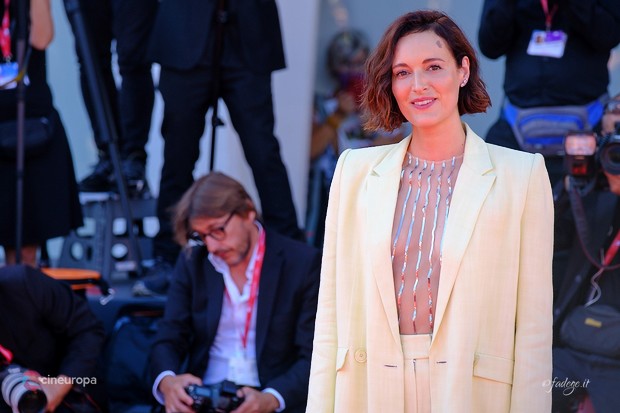 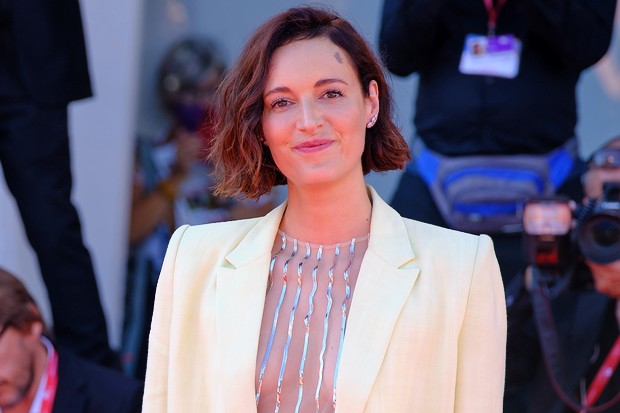 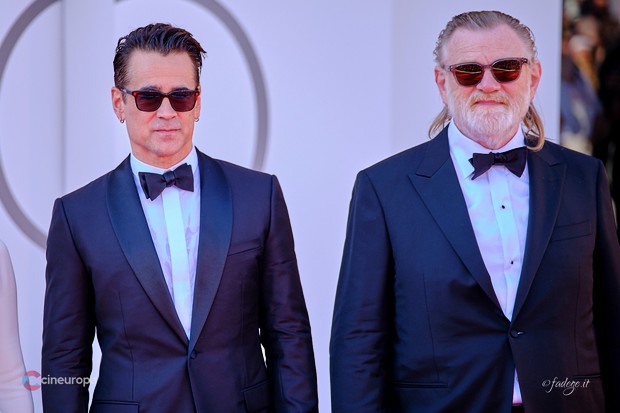 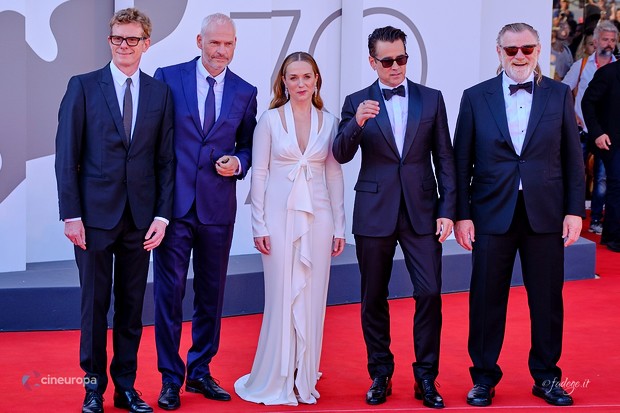 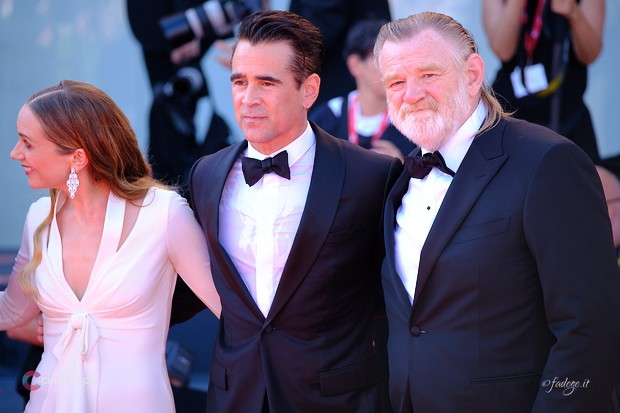 more about: The Banshees of Inisherin

The two European films are only outpaced by Everything Everywhere All at Once, while Triangle of Sadness surprises with nods in the three main categories

The Netflix title has garnered 14 nods, tying with 2001’s Crouching Tiger, Hidden Dragon in terms of the most nominations ever received by a foreign-language film

The Banshees of Inisherin steals the show at the Golden Globes

Martin McDonagh's film was the only European winner of the evening, coming away with the biggest number of statuettes, even though the main ones went to Steven Spielberg’s The Fabelmans

The Austrian, Belgian, Danish, French, German, Irish, Polish and Swedish representatives are vying for a nomination

The results are in for the poll of Cineuropa’s journalists. Which are the best European works of the year?

From today until 1 November, the programme will include several award winners from Europe, and specifically Austria, as well as recent discoveries 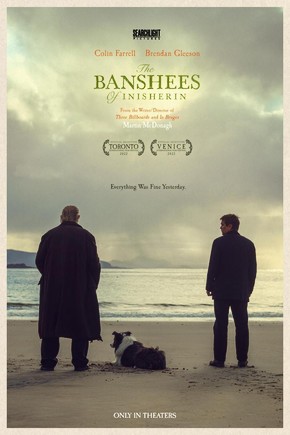 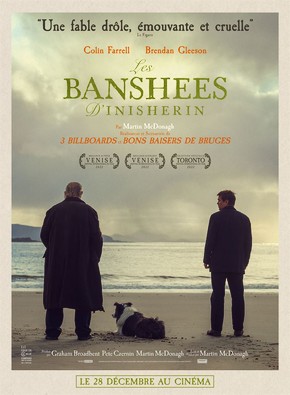 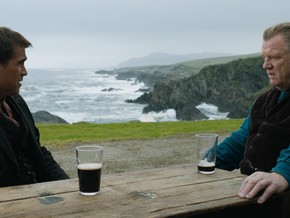 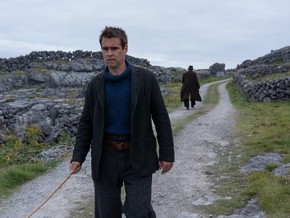 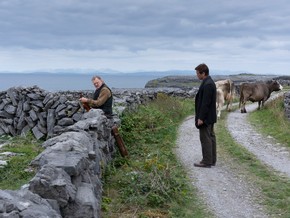 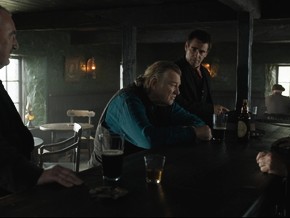 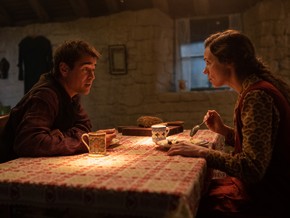 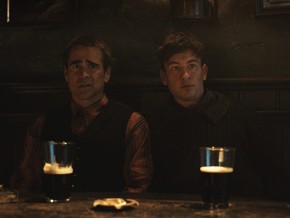 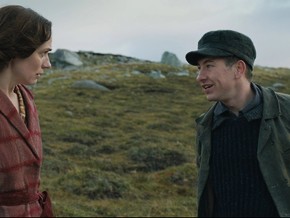