Review: On the Fringe

Penélope Cruz in On the Fringe

Some see it as a human right, others as a privilege. But no matter what, if one wants to pursue happiness and a stable existence, housing is a crucial factor in obtaining these goals. Director Juan Diego Botto’s On the Fringe [+see also:
trailer
interview: Juan Diego Botto
film profile], which has had its world premiere in the Orizzonti section of the 79th Venice International Film Festival, showcases those members of society who have been deprived of these rights. Amid the Spanish housing crisis and recession, they face eviction, an uncertain future and no helping hand except their own collective resistance.

The story adheres to an episodic film principle, told from various points of view with interwoven relationships existing between the characters. Rafa (Luis Tosar) is a lawyer fighting the good fight, helping those in need – the ones being kicked around by the system. When Selma, the young daughter of immigrant Badia, is taken away by the police during a random inspection of their flat, after suspected negligence, he races against the clock to find her so that she can reclaim her daughter before midnight. But as he answers the call of those in need, his family – his stepson Raúl (Christian Checa) and wife Helena (Aixa Villagrán) – repeatedly gets neglected.

Another client of Rafa’s, Azucena (Penélope Cruz), is in danger of being evicted from her family’s flat after her husband Manuel (Juan Diego Botto) lost his job, as her meagre salary from stocking shelves in a supermarket won’t enable her to make ends meet. While Azucena goes to citizens’ assemblies and organises protests at the bank, Manuel is embarrassed by such rallies. However, he does feel justified in advising the unemployed Germán (Font García) to stop dodging his mother Teodora’s (Adelfa Calvo) calls, come clean about the bankruptcy of his business and the loss of her investment, and finally meet up with the lonely woman.

As we see here, the effects of over-speculation, expensive bailouts and privatisation can hit all social classes, whether it is Arab immigrant Badia, low earner Azucena or the seemingly well-off, retired Teodora. As Botto states, 41,000 evictions take place a year in Spain, which is more than 100 a day. The film delves into their stories and shows how this dread affects their relationships, be it between family or friends.

The beauty of the narrative lies in the fact that the story could easily have lent itself to the exploitation of angst and sorrow by turning the characters into caricatures. Instead, Botto finds the humanity and strength in each of them. The desperation develops organically, and not as a cheap, emotional plot point. Individuality is the key: each of them is a person and not a suffering collective. As Rafa angrily barks at his wife, who works in social services, “It’s your job to deal with the specific case and not just apply a template.”

Through him, the movie further refuses to paint social conscience with black-and-white brush strokes. “You should have told me that I’d have to deal with the pregnancy alone,” Helena exclaims as he keeps missing their doctor’s appointments. There is just as much narcissism in becoming a saviour as there is in ignoring problems. “I wouldn’t ruin my life for anyone,” Raúl tells him. “Not if you don’t see it,” Rafa agrees, “but when you do, you have no choice; you’re involved.”

His race across Madrid and Azucena’s determination to organise a rally against her eviction the following day build momentum as the hands of the clock relentlessly keep creeping forwards. At times, it evokes the sense of a heist, a thriller where all of the pieces must fall into place for the players to gain their reward. Only here, it seems that such a prize is unattainable from the get-go. The system won’t allow it.

On the Fringe is a Spanish-Belgian co-production staged by Morena Films, Panache Productions, RTVE - Corporación de Radio y Televisión Española, On The Fringe AIE and Prime Video. Its sales are managed by Bankside Films.

20 pictures available. Swipe left or right to see them all. 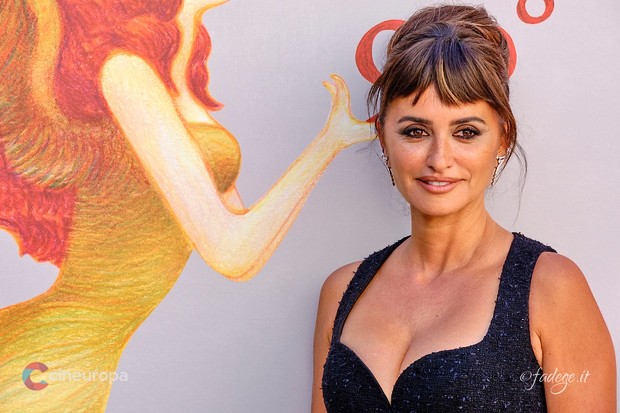 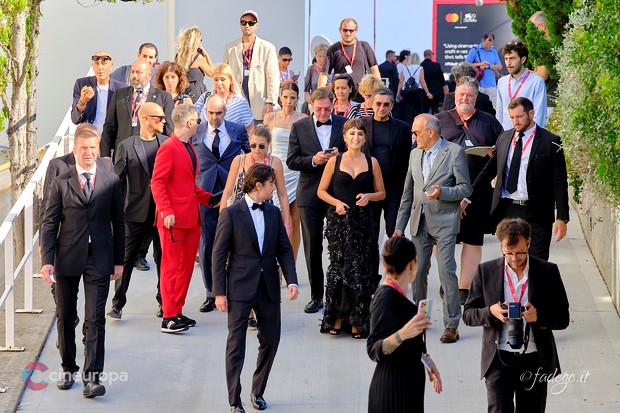 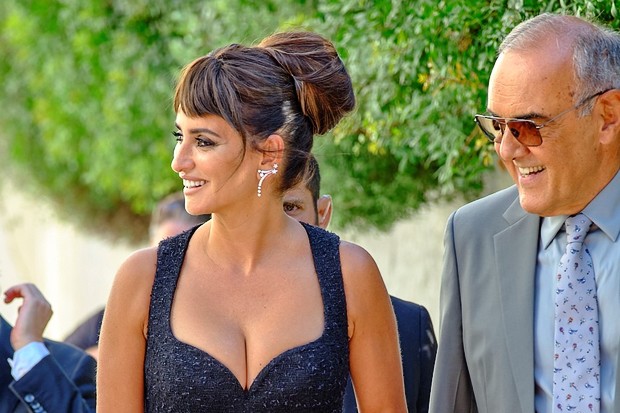 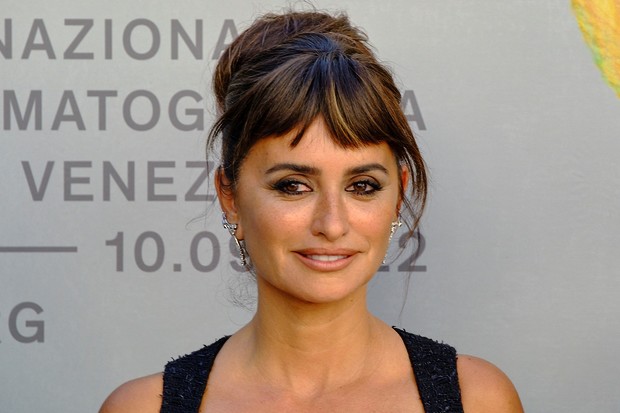 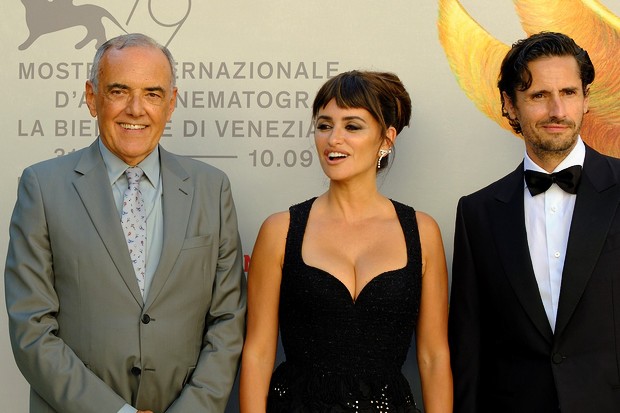 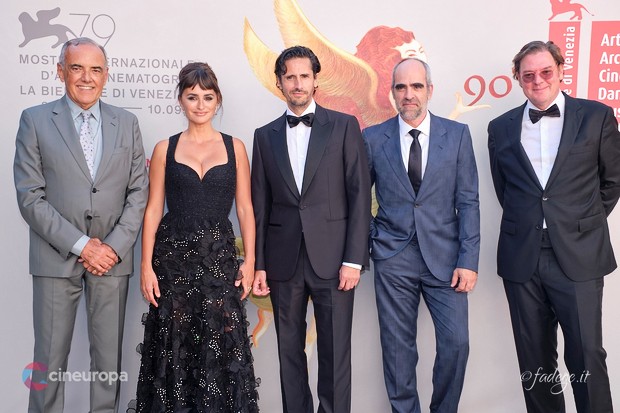 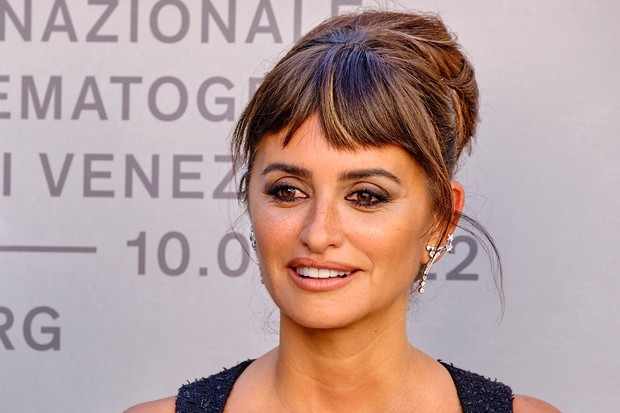 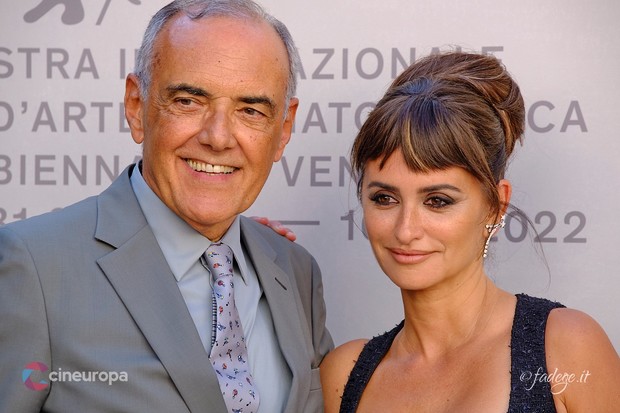 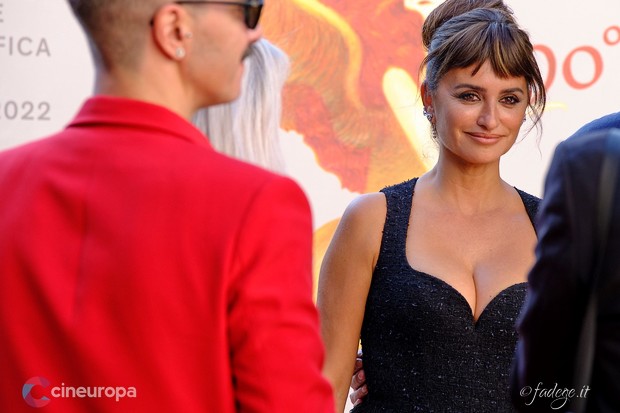 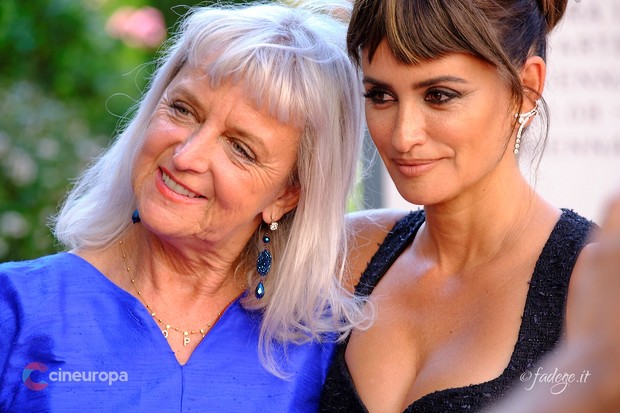 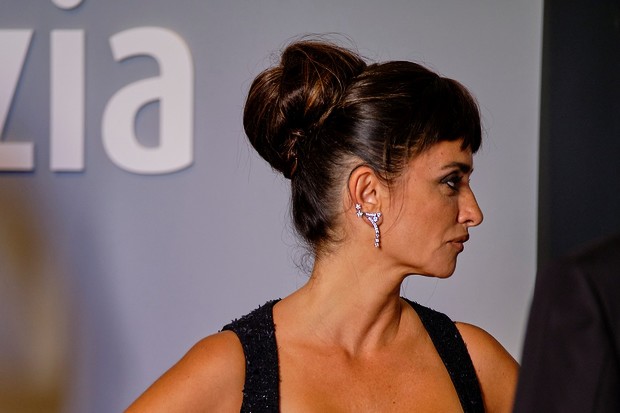 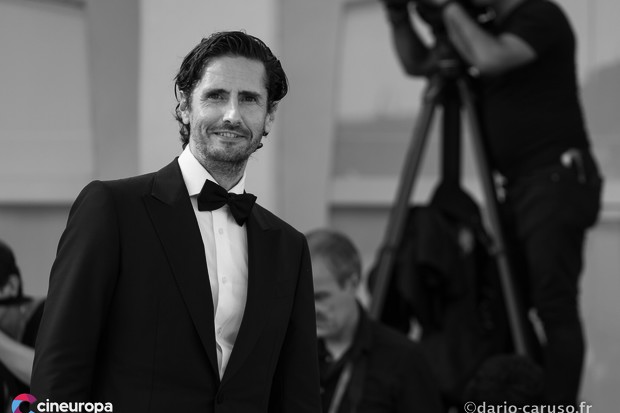 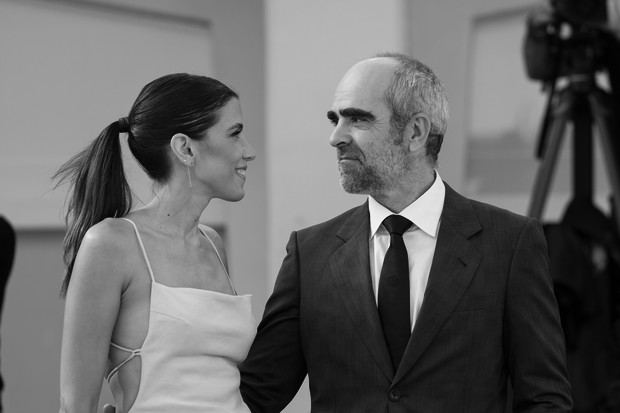 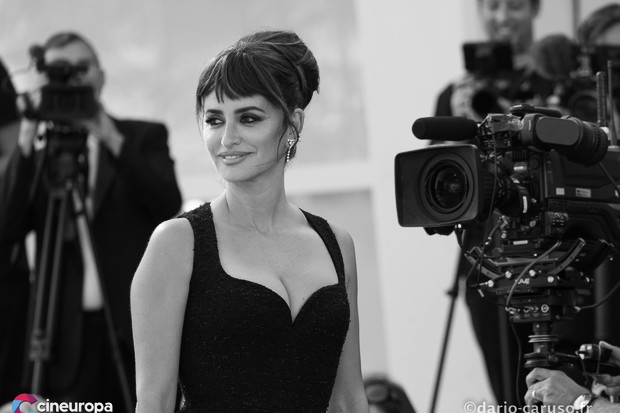 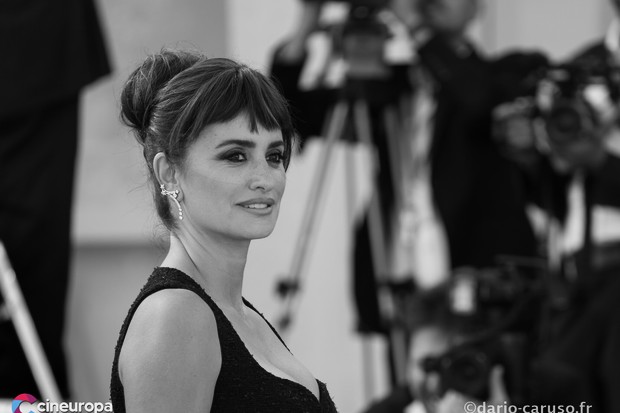 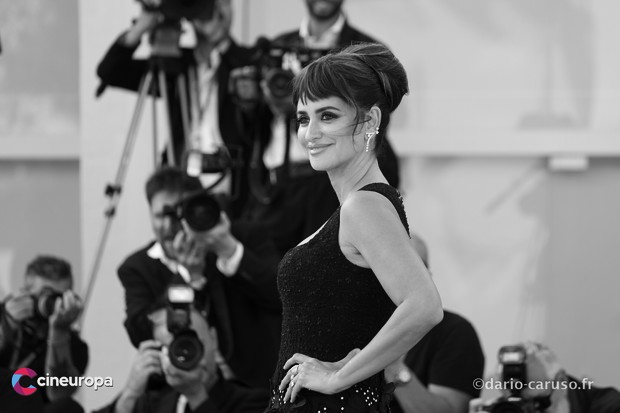 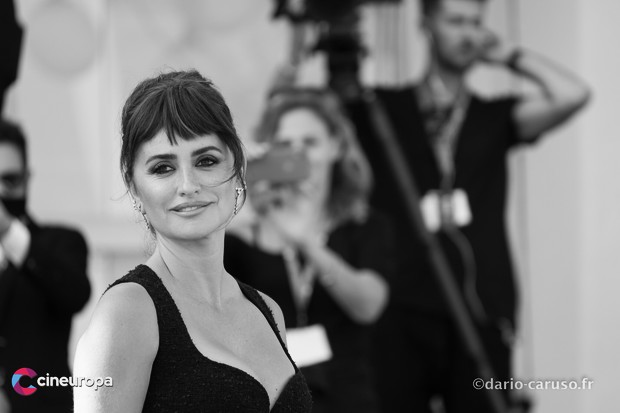 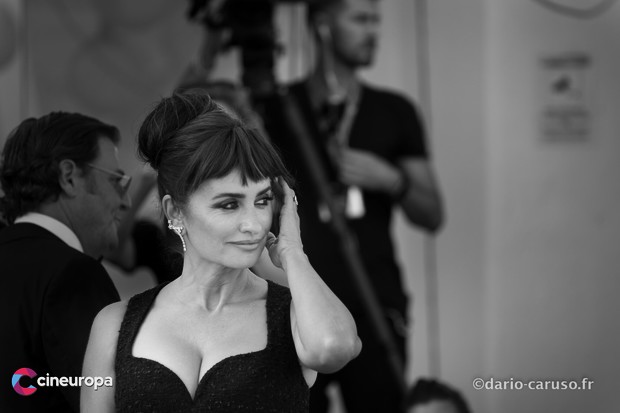 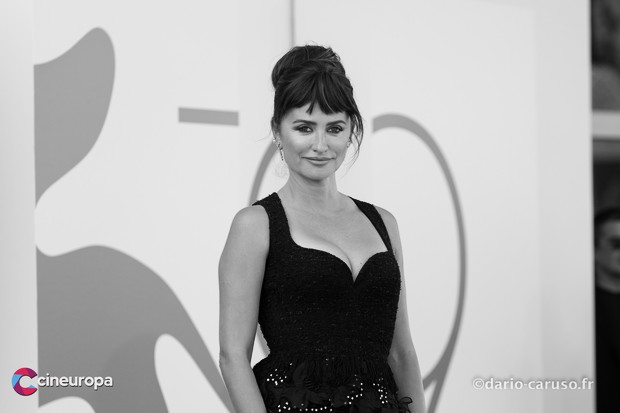 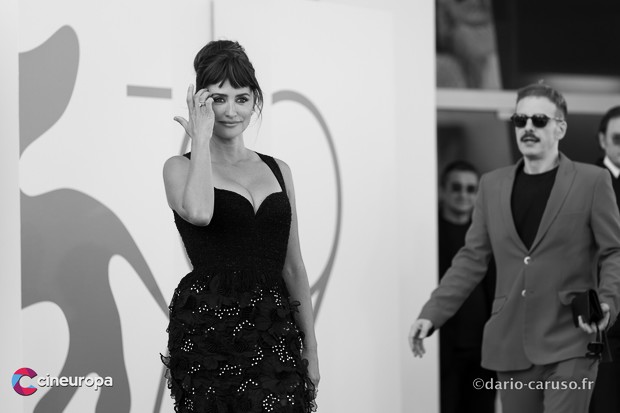 more about: On the Fringe

Interview: Juan Diego Botto • Director of On the Fringe

“Your primary obligation when making cinema is not to be boring”

The actor makes his feature-length directorial debut with a social drama starring Penélope Cruz, which premiered at Venice and is now stopping over in San Sebastián

The city centre of Madrid came to a standstill to allow the filming of various scenes for this thriller starring a familiar face in the director’s movies, Galician actor Luis Tosar, flanked by...

The rendezvous, which kicks off today and will continue unspooling until Saturday 1 October, will screen more than 100 titles, and will also pay tribute to Jaime Chávarri and Pablo Trapero

Review: On the Fringe

18 feature films, including the posthumous film from Kim Ki-duk, Call of God, as well as 12 short films will be streaming from various sections of the festival

No fewer than 18 titles make up the great Spanish selection at the Basque festival: featuring, among others, the new works by Pilar Palomero, Jaime Rosales, Fernando Franco and Paco León 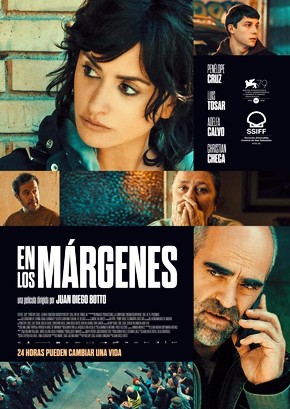 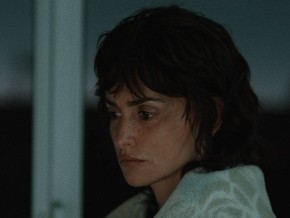