09/09/2022 - VENICE 2022: Susanna Nicchiarelli paints a credible portrait of a revolutionary saint, as a girl and a woman, which is free from rhetorical trappings

In her latest feature film, presented in competition at the 79th Venice Film Festival and entitled Chiara [+see also:
trailer
interview: Susanna Nicchiarelli
film profile], Susanna Nicchiarelli has chosen to recount just under twenty years of the titular saint’s life. The story begins in Assisi in 1211 when barely 18-year-old Chiara (played by Margherita Mazzucco, made famous by the hit series My Brilliant Friend [+see also:
series review
series profile]) runs away from her father’s home to be with her friend Francesco (Andrea Carpenzano). Taking refuge in a convent and joined by her younger sister Agnese, she starts to live in poverty and in accordance with God’s word alongside her fellow sisters.

The movie is delivered entirely in dialect, which is, at times, difficult to follow, though the actors do an admirable job with the language and the result is pretty natural and spontaneous.

Margherita Mazzucco stands out in the cast on account of her seraphic and courageous portrayal of a girl and a woman who refuses to bend to her family’s violence or the pressure exerted by Cardinal Ugolini and future Pope Gregory IX (a cryptic Luigi Lo Cascio). All she wants is to live with her sisters in poverty and freedom, like the Franciscan monks. The actress also enjoys good chemistry with Andrea Carpenzano, their friendly brother-sister relationship appearing pure and authentic, though not without its conflicts. The pair become particularly prominent for the papal recognition which Francesco receives for his work. But according to the pontiff, Chiara isn’t fit, as a woman, “to set an example” or to preach the word of God outside of the convent’s walls.

Their physiques perfectly suited to their characters, the remainder of the cast refrain from overly emphatic or rhetorical performances. The result is remarkable and one which is difficult to achieve, especially when you’re working on characters who mainly talk about miracles, compassion, spirituality and pious deeds.

The film’s musical inserts, songs and dances, meanwhile, feel relatively organic and are all well -orchestrated. They feel more like dramatic pauses than veritable scenes, celebrating pivotal moments in the story, such as the recovery of elderly sister Balvina (Paola Tiziana Cruciani), for example.

Nicchiarelli has turned to Crystel Fournier for photography awash with warm colours, setting off the expressiveness of the protagonists’ lined faces, the contaminated greenery around them and the austere beauty of the religious buildings. The sequence where the famous Canticle of the Creatures is recited and the scene depicting Chiara in front of the convent and increasingly surrounded by a flock of pigeons, are perhaps two of the most moving and inspired in the movie, visually speaking. What’s more, on more than one occasion, the space and mise en scene are managed symmetrically, with the actors turned head-on to face the camera, clearly harking back to the Christian iconography of the time.

The final scene could almost belong to another kind of tale and ends up transporting viewers – for a few moments, at least – into another dimension, which is decidedly earthlier and more modern in stylistic and musical terms. The ending works on account of its simplicity, leaving audiences with a sweeping sense of peace and fulfilment.

Chiara is an Italian-Belgian co-production by Vivo Film, Tarantula Belgique and RAI Cinema. 01 Distribution are handling Italian distribution, while The Match Factory are taking on international sales. 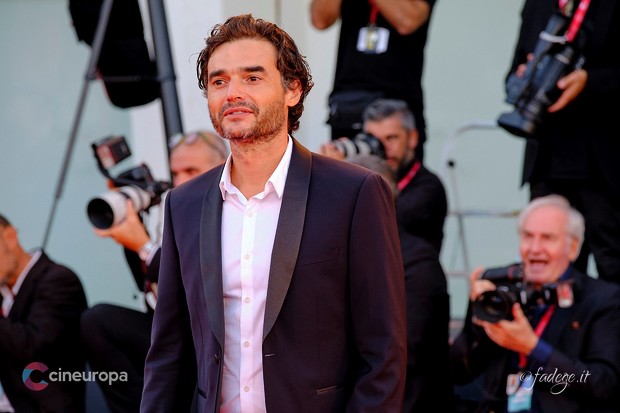 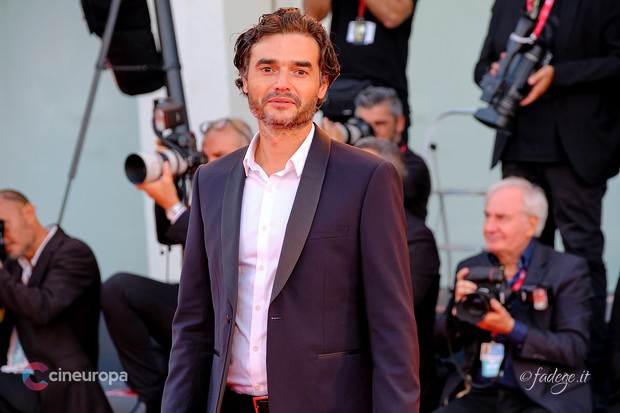 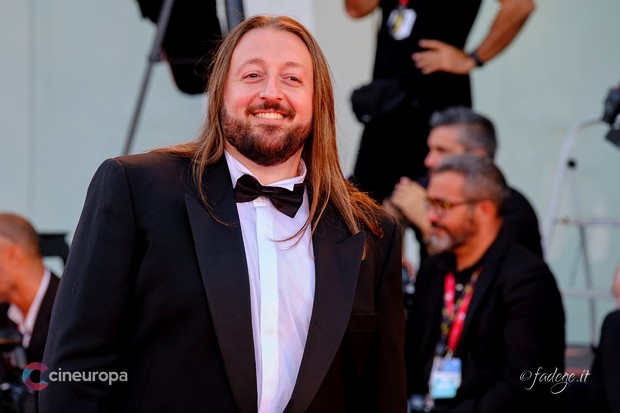 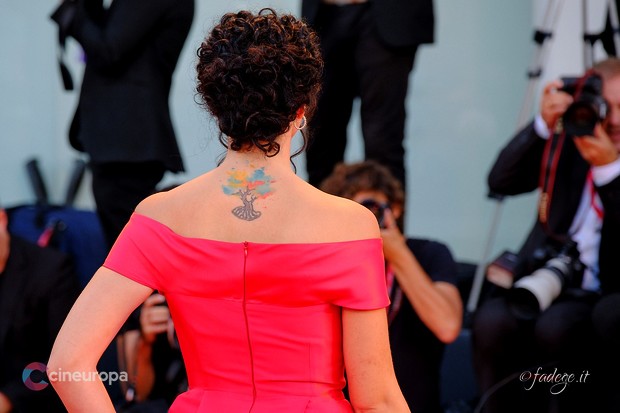 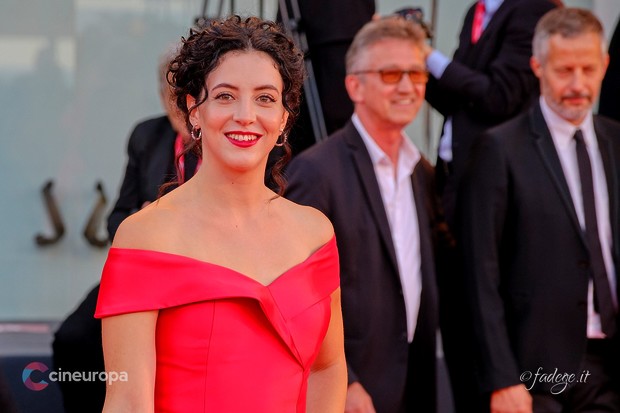 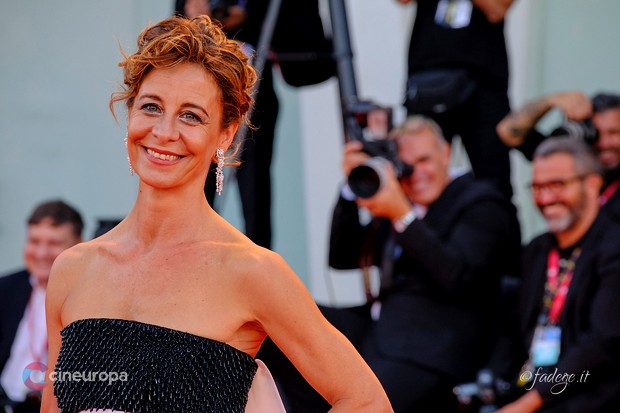 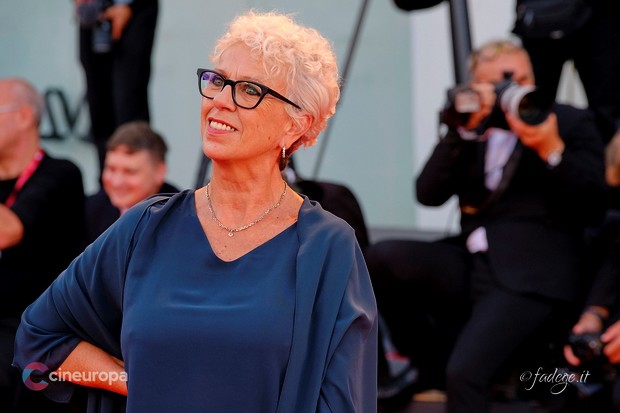 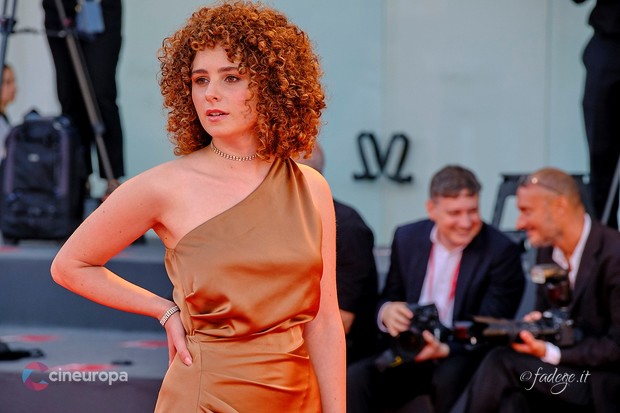 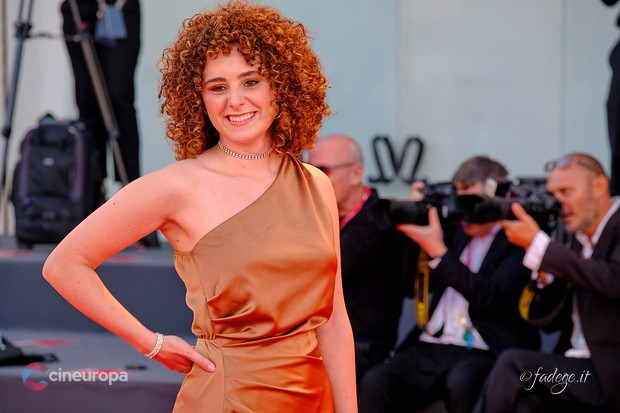 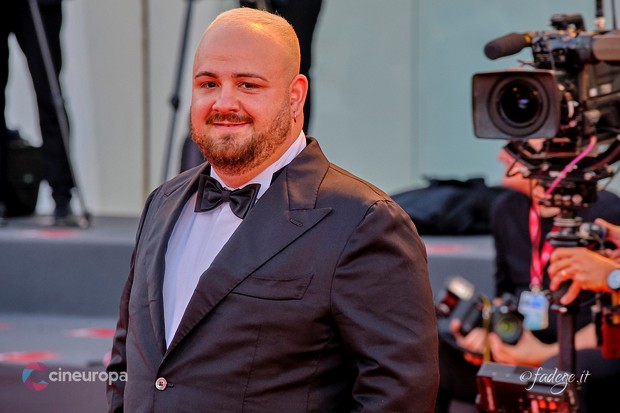 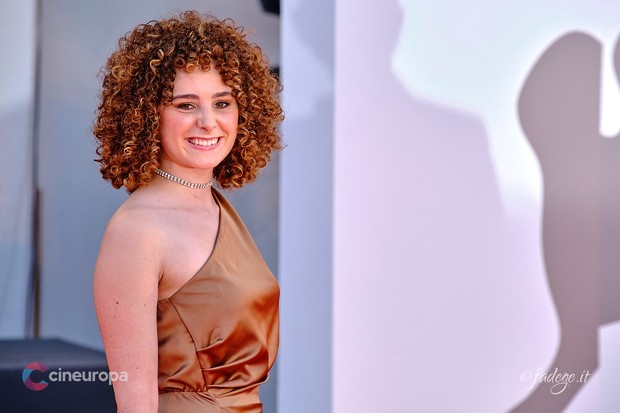 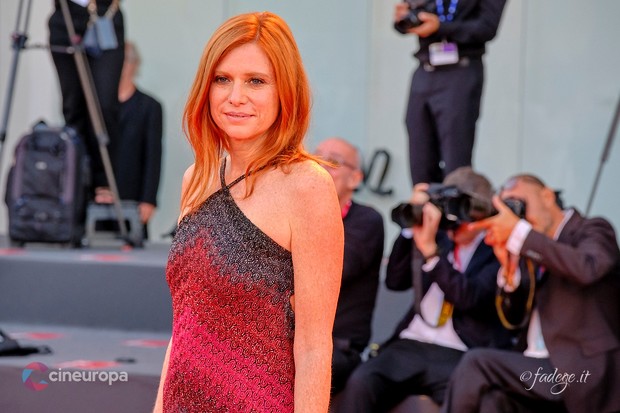 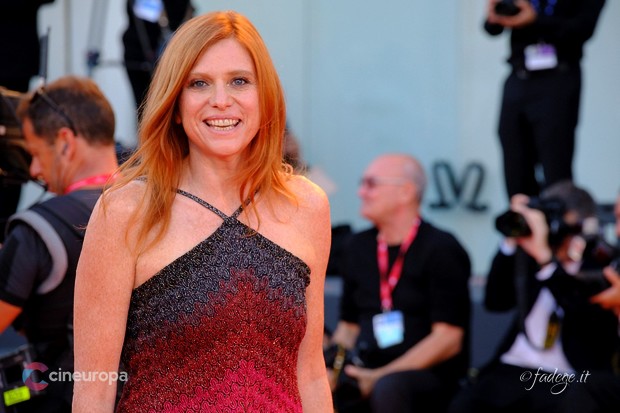 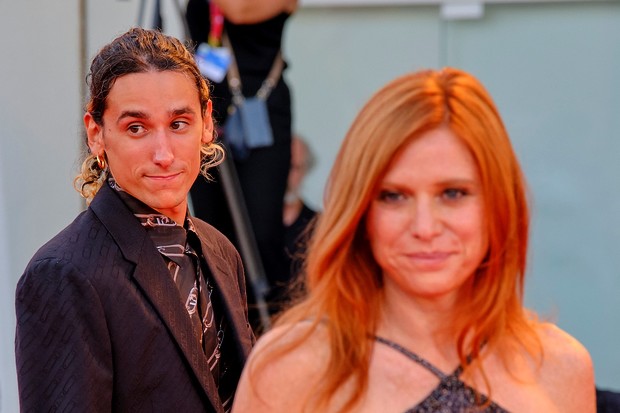 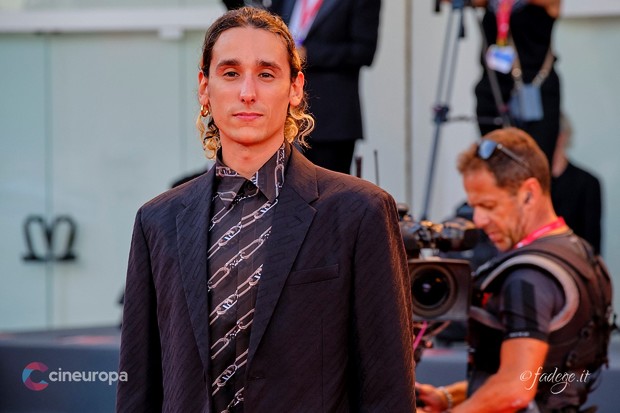 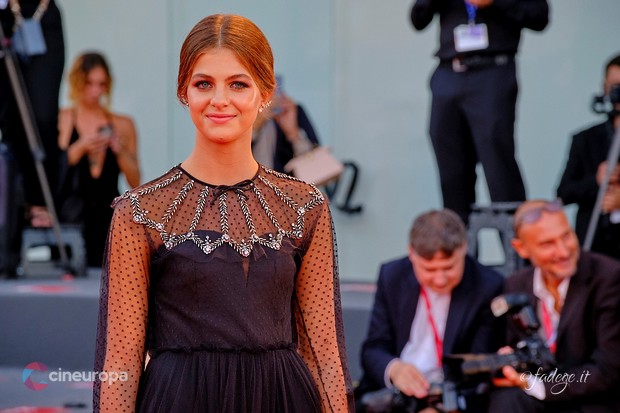 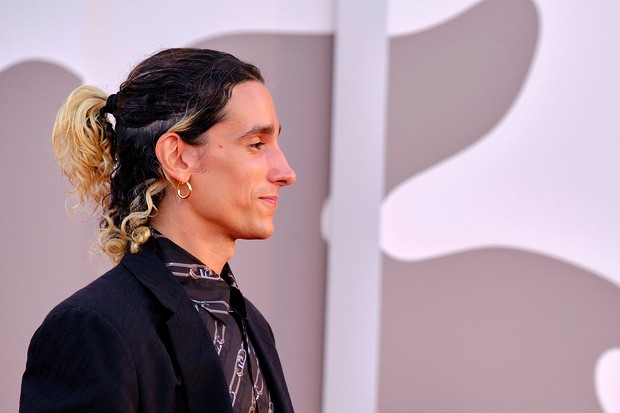 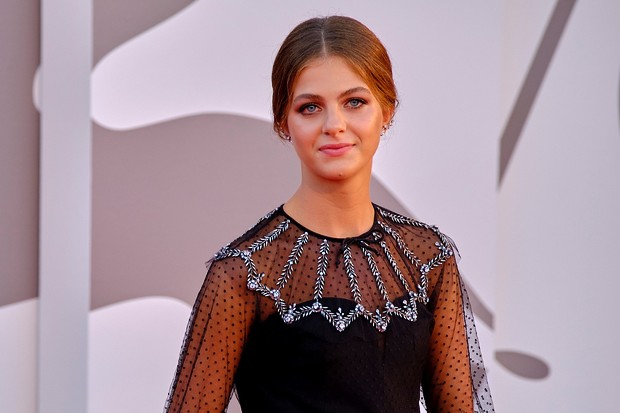 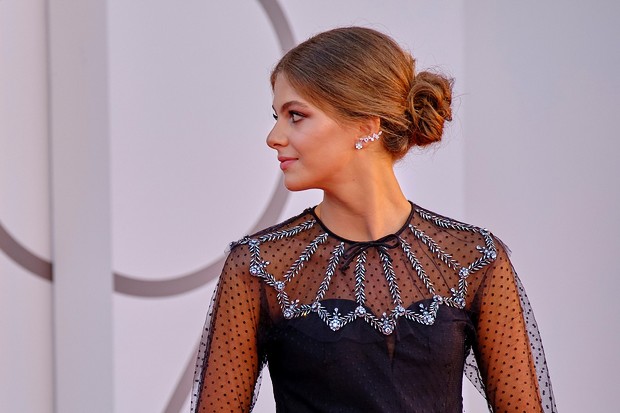 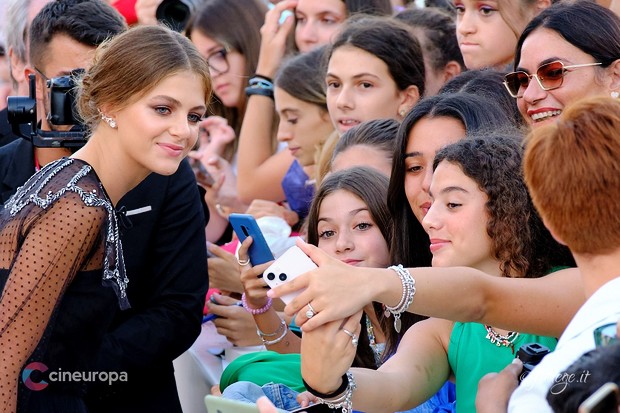 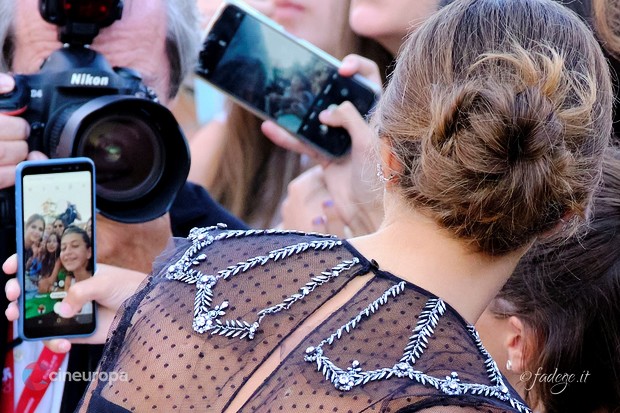 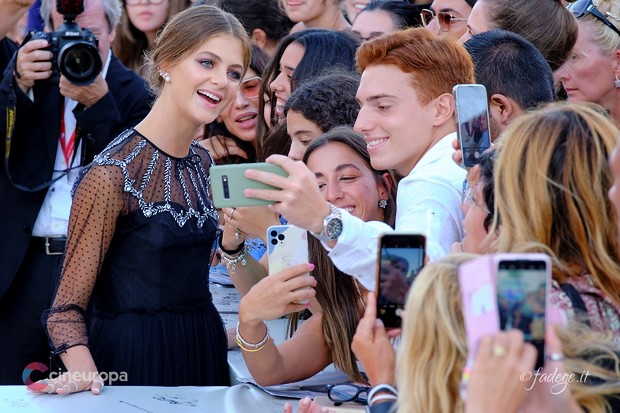 “There was something about this medieval tale, with its fears, illnesses and isolation, that seemed to speak to the modern-day”

VENICE 2022: The Italian director chatted with us about her casting choices, her work on the vernacular within the film and her sources of inspiration

Monica is crowned victorious at the Annecy Italian Film Festival

Pupi Avati shows the most human aspect of the author of the Divine Comedy, but a narration that lines up historical episodes does not reveal his inner demons

VENICE 2022: Susanna Nicchiarelli paints a credible portrait of a revolutionary saint, as a girl and a woman, which is free from rhetorical trappings

In Venice, the Roma Lazio Film Commission aims to support the growth of the sector and the territory

This year, the film commission, which supported four titles, two of which were in competition, organised and participated in various networking and promotional activities

Five Italian films and five French titles are in competition at the festival directed by Alberto Barbera, which will take place from 31 August to 10 September on the Lido

The biopic about Saint Clare of Assisi, starring Margherita Mazzucco and produced by Vivo Film and Tarantula, concludes the trilogy which began with Nico, 1988 and Miss Marx 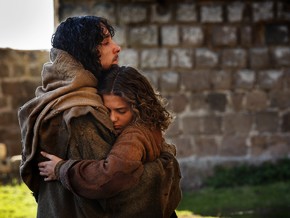 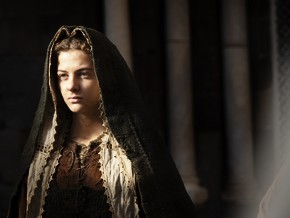 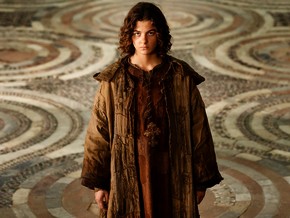