09/09/2022 - VENICE 2022: A tragedy calls into question the equilibrium of a group of siblings and a family in this moving film by Roschdy Zem, which stars Sami Bouajila amongst its impeccable cast

"The problem isn’t about family, it’s about looking and paying attention". When a traumatic event knocks a group of siblings for six, the cruelty of the situation, the confusion, the occasional denial and brutal truths which suddenly emerge, often call into question the harmony of relationships, the positions we occupy in relation to one another, and the perceptions of the roles each person plays which times has set in stone. Until awareness slowly grows and we accept our imperfections. As the popular French expression goes, “we empty our bags out of the window”. It’s to this process of "purification", unfolding within the psychologically intense context of the family circle, that Roschdy Zem has chosen to devote his very personal (but nonetheless utterly universal) 6th feature film as a director, Our Ties [+see also:
trailer
film profile] (co-written by Maïwenn), which was discovered in competition at the 79th Venice Film Festival. It’s a simple film, brilliantly acted by the entire cast (notably by the ever-remarkable Sami Bouajila), which touches upon the fundamentals of being human, caught between love for oneself and for others.

As often happens with families, it all starts with a meal ("it’s nice to be here, all together") involving four brothers - Ryad (Roschdy Zem), Moussa (Sami Bouajila), Salah (Rachid Bouchareb) and Adil (Abel Jafri) - and their sister Samia (Meriem Serbah). They’re also joined by Moussa’s three children, a young cousin, Salah’s wife, and Ryad’s partner Emma (Maïwenn). The atmosphere is relaxed as they tuck into a leg of lamb, but Ryad, the star of the brotherhood (he presents a TV programme on football), is accused of not making enough time for his family. "There’s no need for thanks between brothers", he retorts, and they leave it there. But a few days later, tragedy strikes: Moussa (who’s hiding the fact that he’s separated from his wife and is throwing himself into his job as a financial director) collapses while dancing at a party. Initially diagnosed with concussion, they soon realise the impact has caused a very serious cranial trauma with all its attendant side effects: verbal aggression, anger or exaggerated reactions to minor frustrations, uninhibited behaviour, unstable moods, permanent drowsiness, depression, etc. The family must subsequently take care of him. But it’s far from easy, and Ryad, as well as Moussa, must embark upon a healing process.

Invited to compete in a major festival for the first time in his filmmaking career (though not in his acting career), Roschdy Zem doesn’t disappoint, despite not deviating from his "ordinary" humanist values or overplaying the film’s mise en scène (though Julien Poupard’s perfectly organic photography is worth a mention). This clear and sober naturalness, placing special focus on the right actors and emotions (both strong and contained), allows viewers to empathise directly with the characters and for the film to have an intimate impact on audiences, who are treated to a wonderful ending, to boot. Perhaps Our Ties is also a hidden metaphor for all those French people who descended from immigration a long time ago and who, through their tragedies and joys, are simply families like any others.

Our Ties is produced by Why Not Productions and Hole In One Films, and is sold worldwide by Wild Bunch International. 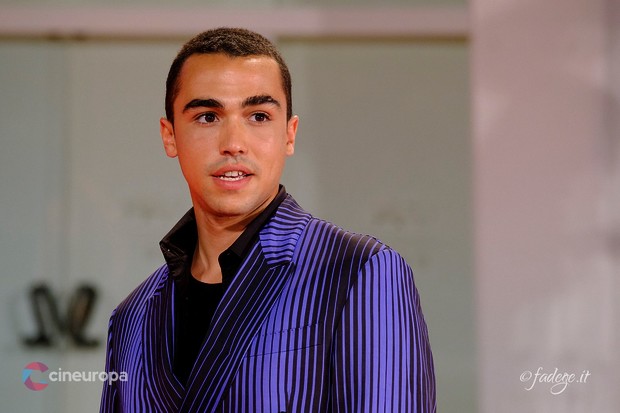 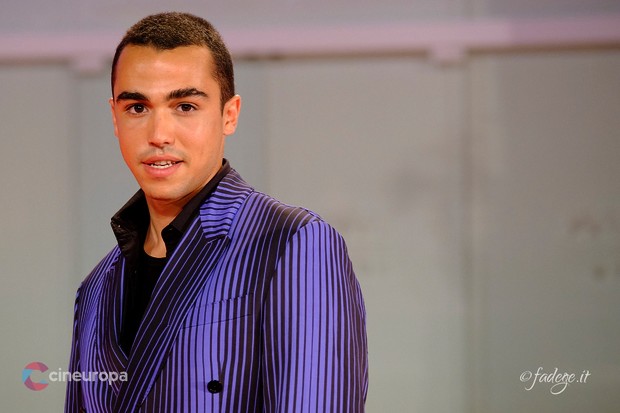 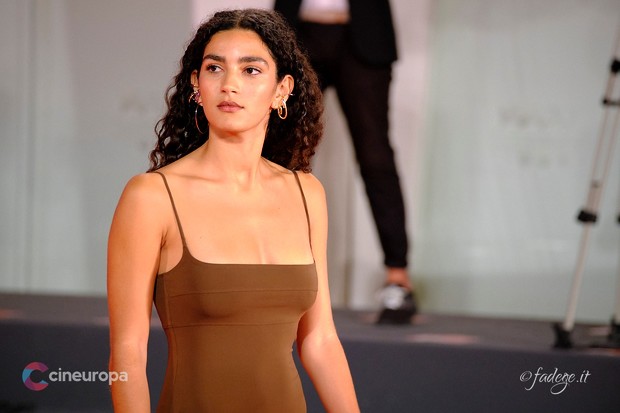 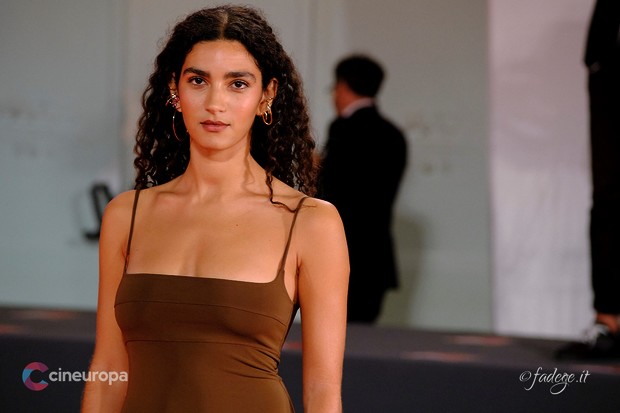 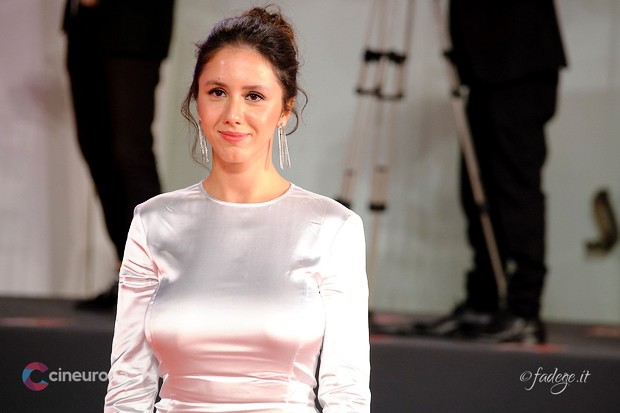 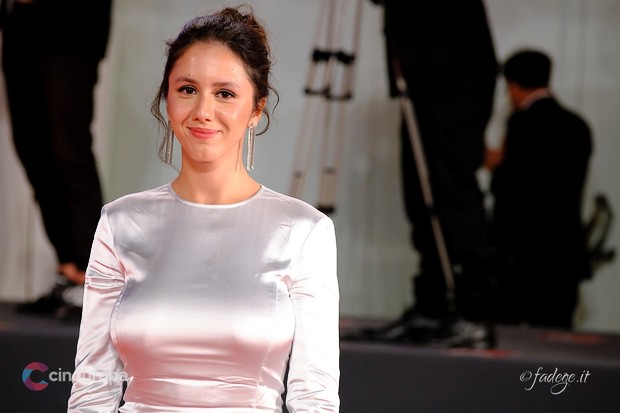 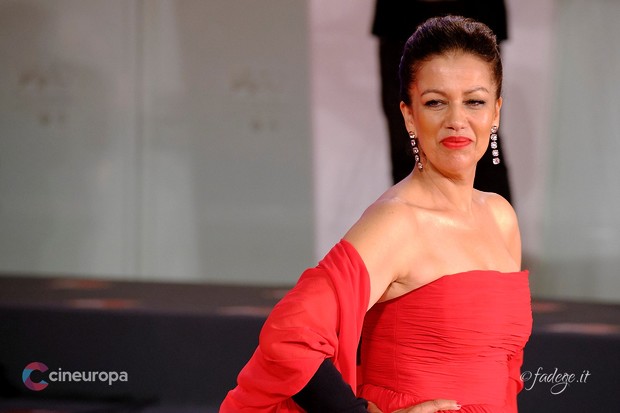 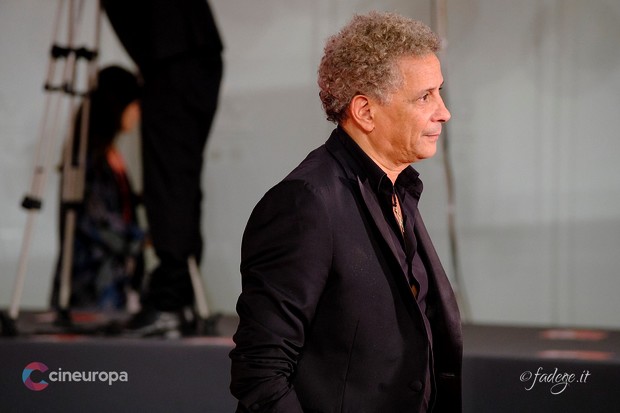 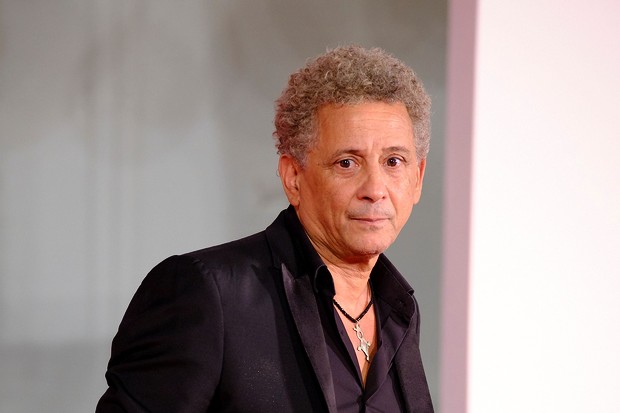 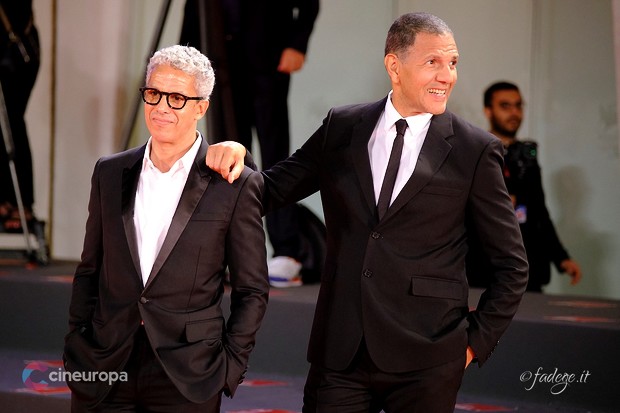 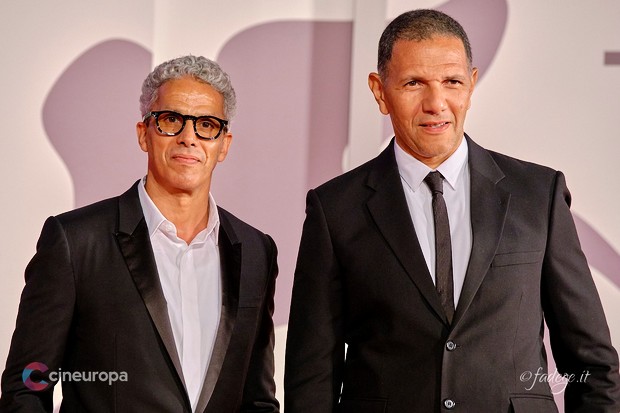 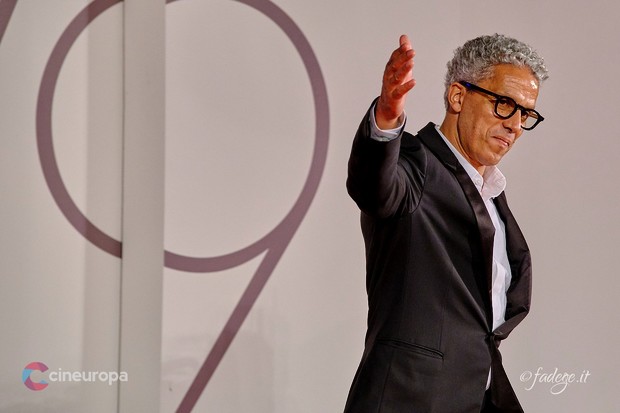 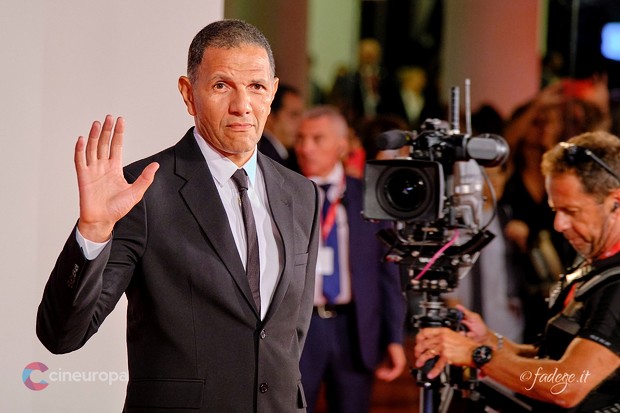 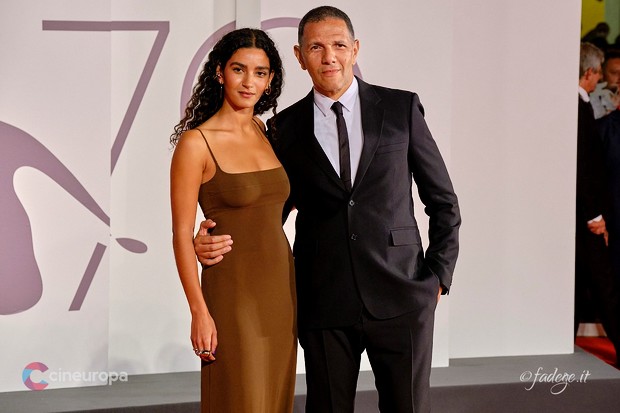 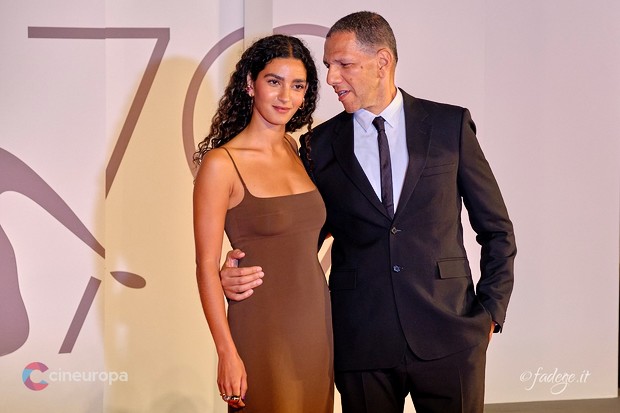 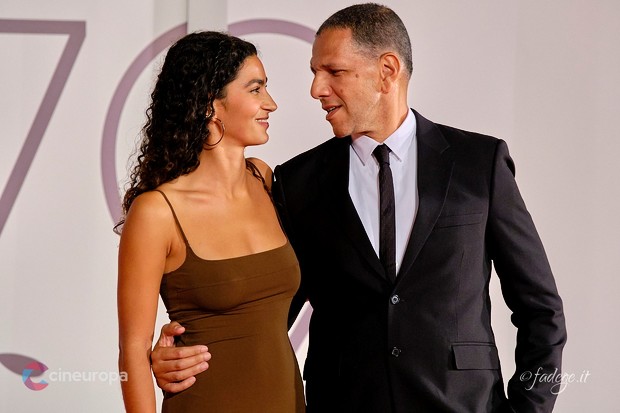 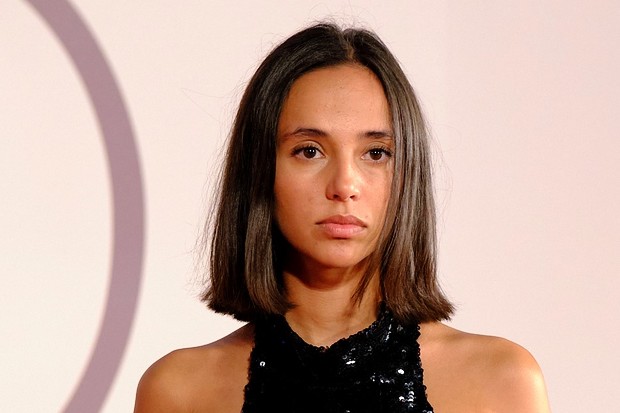 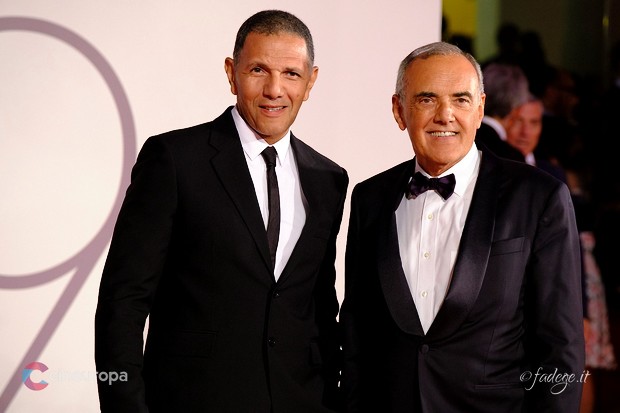 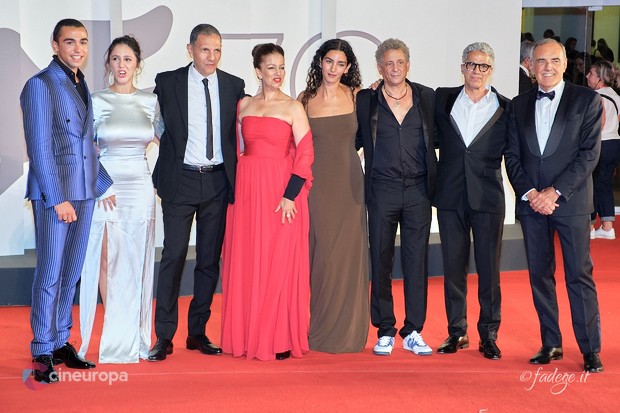 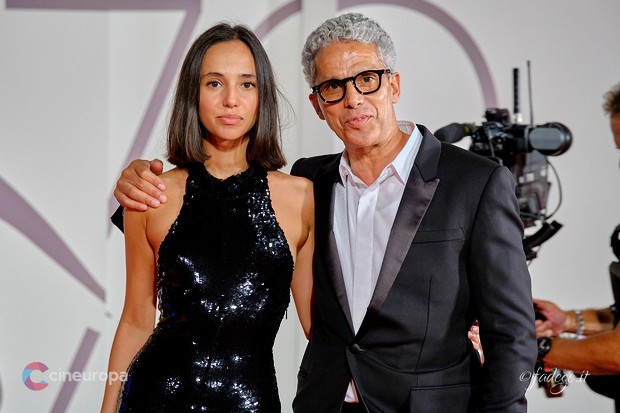 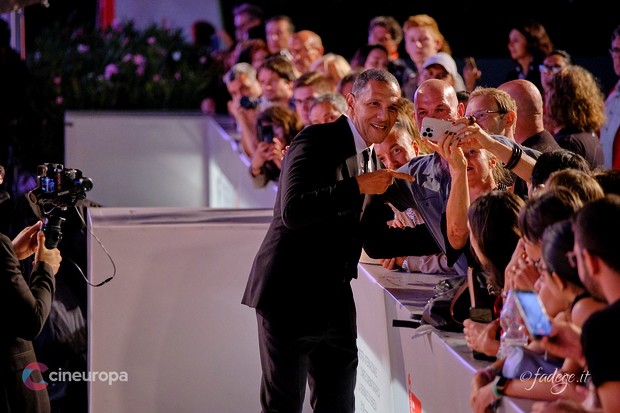 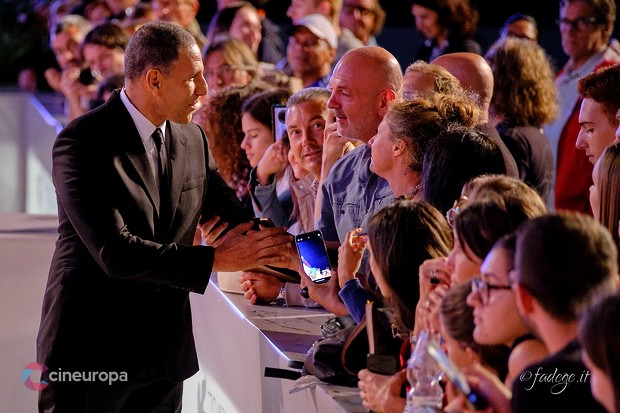 more about: Our Ties

"The first necessity is to make audiences return to cinemas"

We talked to the director of the Montpellier Mediterranean Film Festival, whose 44th edition takes place from 21 to 29 October

The festival’s 22nd edition is set to unspool 2 – 10 December, with no less than 60 movies jostling on the agenda

A wave of 200 films from the Mediterranean arrives in Montpellier

The 44th edition of the Cinemed Festival will take place from 21 to 29 October, with nine fiction features competing for the Antigone d'or

VENICE 2022: A tragedy calls into question the equilibrium of a group of siblings and a family in this moving film by Roschdy Zem, which stars Sami Bouajila amongst its impeccable cast 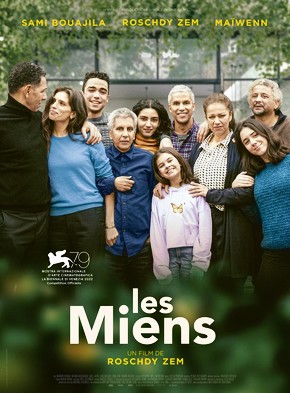 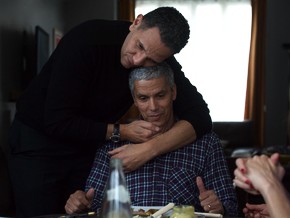