23/11/2022 - In his efficient fourth feature film, Marko Šantić examines a nationalist thug’s chances at redemption after he suffers memory loss

Jure Henigman in Wake Me

Can anyone truly be reformed? Does life ever offer a chance at a clean slate? Can a person really get rid of their heavy hate-filled baggage? These are the questions to be aware of before watching the latest film by Croatian-Slovenian filmmaker Marko Šantić, Wake Me, which has just premiered in the new Critics’ Picks section of Tallinn’s Black Nights Film Festival.

We meet our protagonist Rok (Jure Henigman) in the hospital from which he’s about to be released. He wound up there due to some kind of accident, which resulted in head trauma and severe selective memory loss. He doesn’t even remember his girlfriend Rina (Živa Selan) or their life together in the touristic town of Bled, so he insists that she leave him at his mother’s house in the neighbouring industrial town of Jesenice.

His mother (Nataša Barbara Grančer), who is recovering from cancer, is far from happy to see her son, and we sense that her reaction is justified: Rok’s countenance is imposing, and his use of direct imperatives threatening. He comes across as someone who’s capable of aggression, if not outright violence. But his younger brother Jure (Timon Šturbej) still idolizes him, and his old gang led by Damjan (Jurij Drevenšek) are more than happy to see him back.

It's this gang who teach Rok a thing or two about his dark past, namely that the gang targeted the Bosnian Muslims who still lived in the town once known for its steel mill, and that he was the main “heavy” who was quick to get his hands dirty. Re-acquainted with these facts, Rok tries to make amends with the people he wronged in the past, such as his mother and his former school friends Selim (Blaž Setnikar), Đenana (Tamara Avguštin) and Amir (Benjamin Krnetić), who now lead the town’s Bosnian Cultural Centre, and he also tries to remove his brother from his friends’ toxic influence. But can people really trust that he has changed and that this is how he genuinely feels, if he can’t even remember his own girlfriend?

Wake Me might seem a somewhat lighter riff on American History X, but relations between Slovenians and immigrants from other parts of former Yugoslavia is actually a hugely popular theme in Slovenian cinema and public discourse. Co-written by Šantić and Sara Hribar, but first and foremost by Goran Vojnović who has explored this subject through various mediums (as a filmmaker, novelist, playwright and a columnist), this movie feels genuine, and the reason for this is its treatment of the main character, played by Henigman in an all-in fashion, not to mention the film’s locations and social landscapes.

The remainder of the cast play variations on their usual roles, but Šantić capitalises on this in efficient, economic fashion. Timon Šturbej is compelling as a kid brother who becomes overly impressed by his brother’s gang and their ideology, while Jurij Drevenšek is suitably creepy as a low-level ideologist and the leader of a gang of nationalist thugs. Ivan Zadro’s hand-held camerawork and the cold, bluish-grey colours he lends to the film’s exteriors add to its realism, Vladimir Gojun’s editing is smooth, and the finely balanced use of droning music, also consisting of piano and strings, and composed by Jan Vysocky, contributes to the film’s dynamism. Šantić also executes one key scene near the end of the movie with proper bravura, which is all that’s required for Wake Me to leave a good impression and perhaps rouse people from the reigning nationalist madness.

more about: Wake Me

The producers of Marko Šantić's film are invited to speak about their collaboration and the financing of their film, which has received Eurimages support

In his efficient fourth feature film, Marko Šantić examines a nationalist thug’s chances at redemption after he suffers memory loss 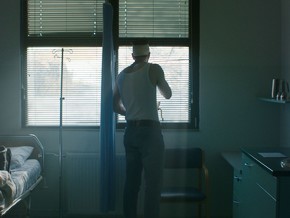 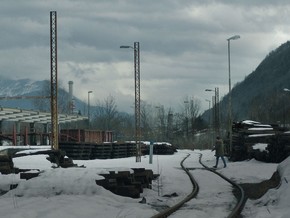 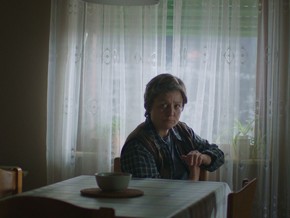 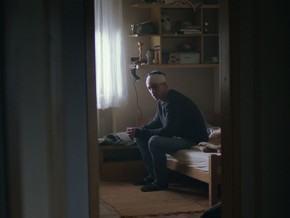 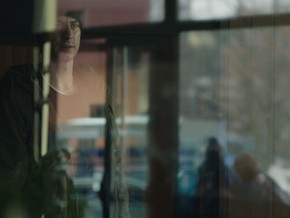 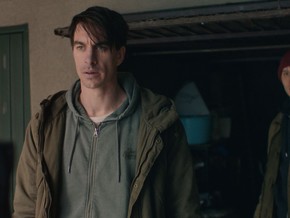 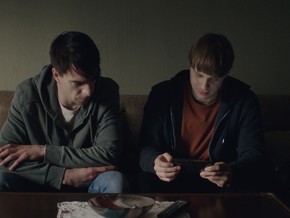 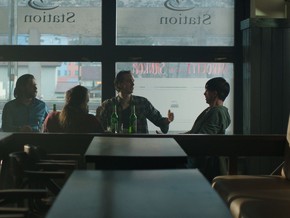 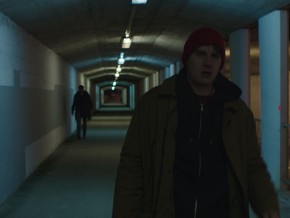 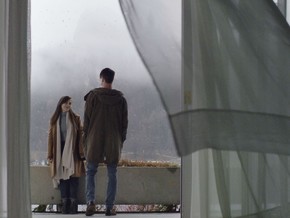