Films that play with stereotypes can easily just have fun by juggling with clichés; however, questioning them is what creates real satire. And calling into question pre-established notions is precisely what experienced helmer Dito Tsintsadze does in his 13th feature, Roxy [+see also:
trailer
interview: Dito Tsindsadze
film profile], a witty comedy that has just premiered in the brand-new Critics’ Picks programme of the Tallinn Black Nights Film Festival.

The opening scene is arresting, involving some suspicious Eastern Europeans with a nasty dog that attacks a woman on the street of the quiet spa town of Baden-Baden. They go on to bribe their taxi driver and the victim herself with a wad of money so that they won’t complain further. They both agree, thus breaking with Germany’s famous tradition of rules and ethics, an act that suggests some politically incorrect humour will be on the menu later on. The taxi driver is Thomas (Devid Striesow), an invisible Mr Nobody who is otherwise a model of German discipline: depicted as the grandson of an SS officer and the son of a Stasi agent, he likes to receive and execute orders, to the letter. While he is apparently content with his insignificant existence, an unexpected emotion crops up in his monotonous life when these unusual clients come along. Georgian boss Levan (Vakho Chachanidze), together with his assistants Andrej (Ivan Shvedoff) and Niko (Nicolos Tsintsadze), and their fighting dog Roxy, whose wild nature is an allegory of the untameable Eastern wilderness, are obviously on the run, so they unofficially hire Thomas to drive them around and eventually obtain fake passports for them. Trained to do what is expected of him, he simply adapts to the rules of his new reality while his expression gradually brightens with every new task, as he gets more and more familiar with this unusual feeling of excitement.

Tsintsadze’s portrait of Germany is a far cry from the image of it being “Europe’s backbone” – the fake passports are fabricated not in the underworld, but in between theatre rehearsals by actors who get more enthusiastic about screwing over the system than they do about staging Hamlet. The morally admirable German Ordnung can easily be corrupted in exchange for a few wads of freshly printed €500 banknotes, while the country serves as a mere backdrop for the Easterners’ outrageous behaviour. It’s also quite entertaining to watch a Westerner at the service of Caucasian-Slavic villains, especially in the episodes where Thomas follows Levan’s Russian mistress, Liza, as her faithful varlet, against the sonic backdrop of Vivaldi’s celestial “Filiae Maestae Jerusalem”. As a matter of fact, each deviation from so-called “European values” is accompanied by divine classical music, as if to underline the contrast between actual deeds and failed intentions.

Faithful to the tropes of the comedy genre, Tsintsadze chooses actors with faces typical of the ethnic group they represent, which makes their reversed-stereotypical roles even funnier. Striesow, Shvedoff and Chachanidze’s deft interpretations add further spice to the chucklesome dialogue and absurdist events that constitute the core of the film. Despite an ending that might seem to have restored justice to the universe, again as per genre rules, Roxy’s simple plot with shrouded meanings shakes up conventional thinking, and evokes cultural and political references to Europe’s modern-day reality, way beyond its more obvious “little man” narrative.

“Correctness and loyalty could be damn immoral”

“I believe in focused and high-quality curating with diverse representation”

The film, starring Devid Striesow, will centre on a taxi driver who gets involved with a mob of gangsters 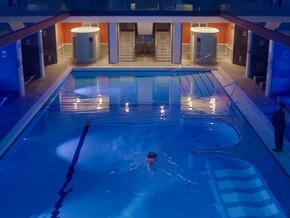 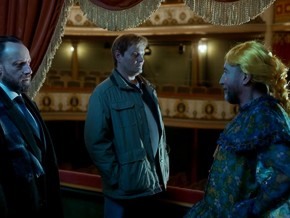 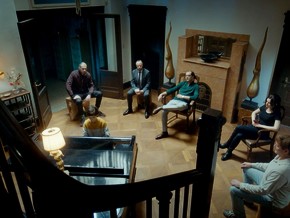 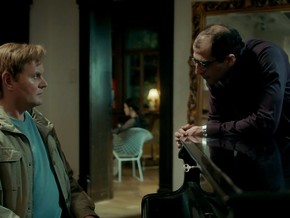 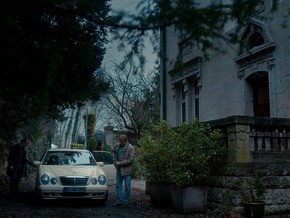 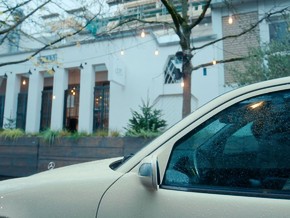 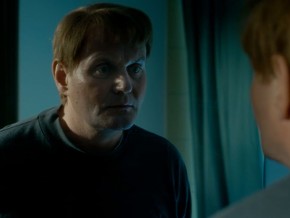 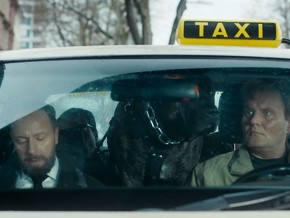 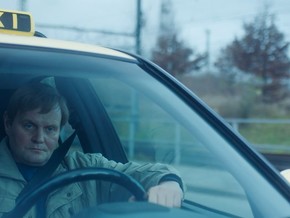