Arranged marriages are thinly veiled trade deals, hence the cards are laid out on the table from the very start, which is also what happens at the beginning of Çiğdem Sezgin’s Suna [+see also:
trailer
film profile], freshly screened in the Critics’ Picks strand of Tallinn Black Nights. In the opening scene of this moody film, delicately beautiful fifty-something Suna (Nurcan Eren) openly states to her future elderly husband (Tarık Papuççuoğlu) that she likes her freedom and personal space, and that throughout their eventual marriage, she would need to be alone whenever she feels like it. He promises not to control her, but that’s not how things turn out later on. Is he the only one to blame, or could it also be the overall insular atmosphere in provincial Turkey, which does not allow for varied versions of male-female partnerships? Whatever the answer, a social critique does not seem to be the focus here. The stuffy, traditional environment is just the backdrop against which viewers see Suna’s melancholic daydreaming, contemplative smoking, wanderings, hangovers, excitement and despair, which all paint a picture of her character and constitute the film’s texture. The narrative is only the skeleton of this multifaceted portrait of a woman who seems determined to stand up for her freedom at any cost – even her own physical survival.

We are not exposed to many facts about Suna, besides that she lived in Germany with a man who turned out to be a liar, worked as a cleaning lady and as an extra in film productions, and does not have any property other than a suitcase containing clothes – a situation that has forced her to opt for arranged marriage despite her age. Those partial brush strokes in her biography add details to her rebellious nature, visually backed up by her leather jacket, which is a thorn in her new husband’s side, as it silently symbolises her unwillingness to obey – therefore, he forces her to wear his dead wife’s coat. Bored by the mundane nature of everyday life with this narrow-minded man who treats her like an animal, and disgusted by the officially sealed obligation to satisfy his physical needs – both culinary and sexual – she indulges in risky binge sessions in an attempt to overcome her depression. The only ray of light in her lonesome days is her sporadic encounters with a film critic from Istanbul (Fırat Tanış), who frequently seeks refuge from city life in a house in the same village. Suna simultaneously feels revitalised and saddened by his companionship, as it embodies the intimate relationship she so desires but cannot have.

After her previous feature, Kasap Havasi (2015), which also dealt with the subject of arranged engagement, Çiğdem Sezgin once again explores the pressure of pre-established social norms weighing down on one’s personal life by depicting a female character who faces the stifling choice between survival and preserving her personal integrity. The well-rounded performance by Nurcan Eren, who expresses a kaleidoscope of emotions through her looks and sighs, is complemented by Ersan Çapan’s camerawork, which masterfully captures this quintessential state of hüzün (the Turkish word for “melancholy”) in the actress’s distressed body movements or in nature itself. The film’s poetic essence, reinforced by sequences of the perfect length, at just the right moments, draws us in and makes it easier for us to identify with the heroine, whose longing to share a human connection in a world buried beneath practicalities is contagious.

Turkey’s leading industry event, which was held online, has crowned 14 projects across its five platforms with prizes totalling over €45,000 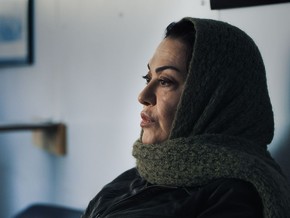 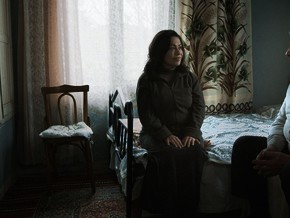 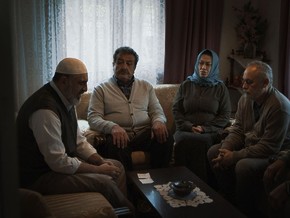 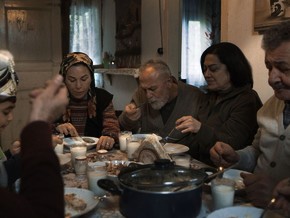 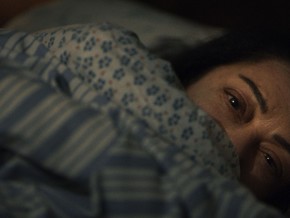 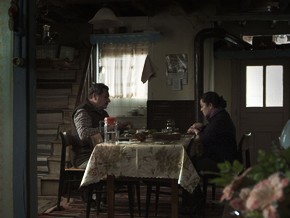 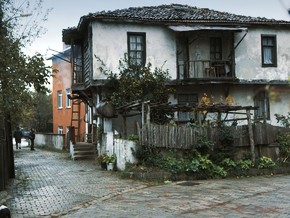 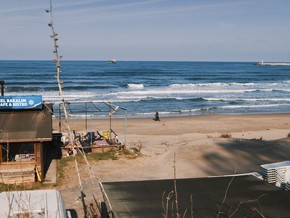