DarkBlueAlmostBlack: All shades of life

The first feature film by 36-year old Daniel Sánchez Arévalo – known in Spain as a TV scriptwriter and director of several acclaimed short films – combines perfect doses of drama and comedy in a story about men and women stuck in unsatisfactory situations.

The plot’s main focus is on Jorge, a hard-working young man who felt obliged to replace his father in his job as a doorman and is now in process of liberating himself from feelings of guilt. He thinks the time has come for a better life and job. The first step towards this is perhaps a fancy dark suit he is supposed to wear for job interviews. After all, isn’t achieving success above all projecting an image of success?

However, several circumstances come between Jorge and his dream, partially distracting him from achieving his goal. Jorge's sterile brother Antonio – on probation – asks him to have a baby with a young recluse girl (a baby that Antonio would later raise); his former girlfriend is back from Germany; and his best friend finds out his parents' marriage is a cover-up for his father's homosexuality.

Different personal dramas mix effectively in a film that can also be seen as a portrait of a young generation living in a world where nothing is certain anymore and where everything is out there to be conquered. Sánchez Arévalo nevertheless manages to portray life’s dramas optimistically, deliberately detaching the character's future from a depressive fatalistic attitude and showing that not everything is as dark as it seems. All it takes is an effort to see the other shades of life.

The film's biggest achievement is probably its cast: a group of talented young actors who give strong performances. Quim Gutiérrez swings between fragility and often self-repressed violence and Shooting Star 2006 Marta Etura (see interview) is convincing as a recluse wanting to get pregnant at any cost. It is, however, Antonio de la Torre who steals the scene with his outstanding ability to switch from drama to comedy in a split second.

Produced by José Antonio Félez for Tesela, with the support of ICAA and TVE, DarkBlueAlmostBlack premiered locally last March and secured a spot in the Top 10 of the most seen Spanish titles of 2006 thus far. International sales are being managed by Sogepaq International.

The actress is leading the cast of Antoine Barraud’s 3rd feature film, sold by Charades and produced by Les Films du Bélier in league with Close Up Films and Frakas

VENICE 2016: The directorial debut of actor Raul Arévalo is a wild, bold, harsh and resolutely arthouse film, shot with a confidence and intensity that are surprising for a debut feature

In Spanish: At the third Europe-Latin America Co-production Forum, various representatives from the sector are analysing how well Spanish-made movies are exporting

The Madrid-born director is once again working with actress Maribel Verdú, who starred in her 15 Years + 1 Day and Siete mesas de billar francés

Thanks to the international network’s platforms, ten best films from Venice Days in the last decade have been chosen, from its first year to last year’s edition 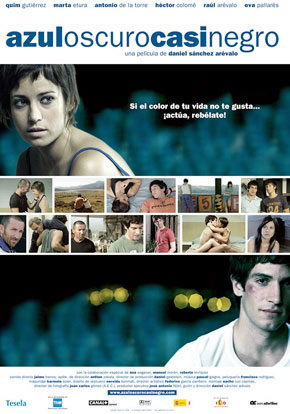 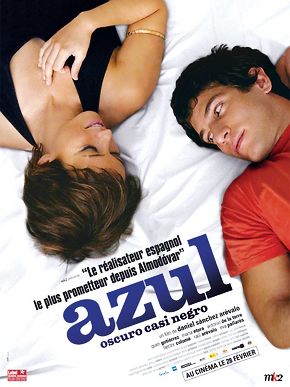