16/09/2008 - Lifting the lid on a little-known yet universal microcosm, the 2008 Cannes Palme d’Or winner is the successful outcome of a cinematic experiment combining art and social issues

It came as a surprise on May 25 when the Cannes festival’s official jury – presided by Sean Penn – awarded the Palme d’Or to French director Laurent Cantet’s fourth feature, The Class [+see also:
trailer
interview: Carole Scotta
interview: Laurent Cantet
film profile]. Selected at the last minute, the film – which was the final title to screen in competition – outshone all the other contenders after winning over international buyers at the film market.

Following in the footsteps of Maurice Pialat, who was the last French director to win the Palme d’Or in 1987 for Under Satan’s Sun, Cantet has achieved consecration in the temple of film. The award honours a career punctuated by challenging works (Human Resources, Time Out and Heading South [+see also:
film review
trailer
interview: Laurent Cantet
interview: Robin Campillo
interview: Simon Arnal-Szlovak
film profile]), but above all pays tribute to an experimental filmmaker, a subtle and humanist explorer.

For The Class demonstrates the surprisingly universal appeal of a film centred on the microcosm of a class in a Parisian secondary school, with its 14-year-old teenagers and their teachers. This school subject is explored by Cantet using a complex blend of fiction and documentary, which skilfully opens up to wider social issues.

Souleymane, Wei, Louise, Khoumba, Cherif, Angélica: the pupils in the school represent a multicultural France. The educational establishment – situated in a working-class area of the capital – is the setting for Cantet’s successful cinematic adaptation of Entre les murs, a book written by François Bégaudeau, a French teacher who plays himself in the film.

Prepared by way of improvisation for several months before shooting began, the film – written by the director, the book’s author and Robin Campillo – retraces the daily pattern of teaching and learning, communication and conflict, pretence and annoyance. As a subtle portrait of today’s teenagers (look, language, expectations and desires), the film’s success lies in the way it perfectly captures the naturalness of the young protagonists and the outstanding Bégaudeau, whose sense of banter is delightful.

Often funny and always creative, the film introduces a fictional dimension into this quasi-ethnographical exploration of reality. The Class plays on the interactions between teacher and pupils, subtly bringing to light many current social issues, including integration, power relations and republican spirit.

Filmed and edited in a very sober style, the feature – which avoids ideological position-taking and caricature – uses an almost home-video aesthetic and proudly confirms Cantet’s unique talent within French cinema.

Produced by Haut et Court, The Class was made on a budget of €2.48m. This included co-production support from France 2 Cinéma, an advance on receipts from the National Film Centre (CNC), backing from the Ile-de-France region and pre-sales from Canal + and Ciné Cinéma.

more about: The Class

Even before the film screened in official competition, Laurent Cantet’s feature had already sold to 43 countries at the Cannes Festival Film Market

We look back at the extraordinary adventure of a film phenomenon backed by Haut et Court, producer of all Laurent Cantet’s films

"Success wasn’t guaranteed but the gamble paid off"

Lifting the lid on a little-known yet universal microcosm, the 2008 Cannes Palme d’Or winner is the successful outcome of a cinematic experiment combining art and social issues

"I didn’t want the film to be a trial, but everyone has their own inner convictions" 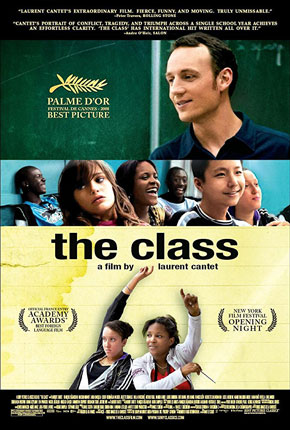 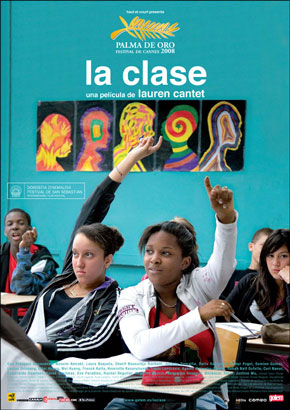 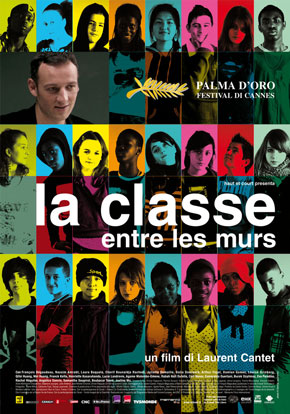 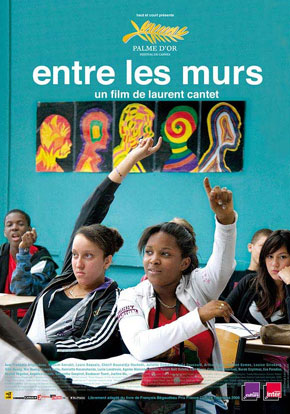