With Disco and Atomic War [+lee también:
crítica
tráiler
ficha de la película] (directed by Jaak Kilmi in 2009) having proved popular a few years ago, the film – which opened the Tallinn version of this year’s DocPoint Film Festival – will most likely have a healthy run on the documentary festival circuit.

Crítica: All My Friends Hate Me

Crítica: Factory to the Workers

Crítica: Fox in a Hole 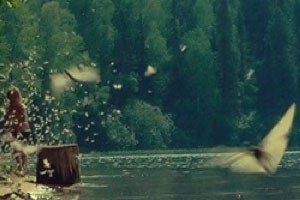 Crítica: All My Friends Hate Me

Crítica: Factory to the Workers

Onoda - 10 000 Nights in the Jungle inaugurará Un Certain Regard