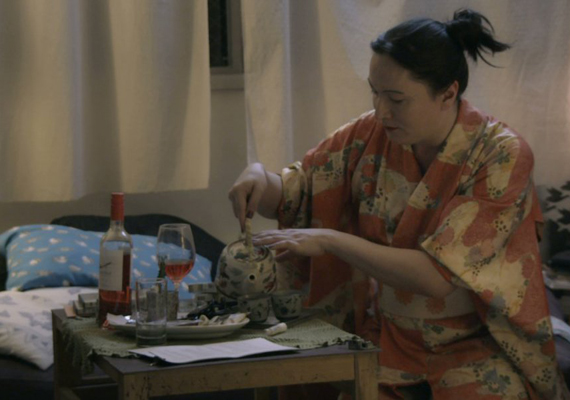 Two Brazilian films have been crowned with the top prizes of the 15th IndieLisboa Festival, which came to an end on 6 May: Baronesa by Juliana Antunes and I Remember the Crows by Gustavo Vinagre. The two feature debuts split the Grand Prize of the City of Lisbon as well as the Special Jury Prize.

Antunes’ film, which had already been awarded at several other international showcases, is a female-driven story of women living in the Juliana neighbourhood of the city of Belo Horizonte. Vinagre’s feature focuses on trans actress Júlia Katharine, who had already been one of the cast members in his previous short, presented in Lisbon in 2017.

Nevertheless, the Portuguese contingent was also honoured at IndieLisboa. The top prize in the national competition went to João Viana’s second feature, Our Madness [+lee también:
tráiler
ficha de la película]. The director travelled to Mozambique to shoot the tale of a woman in search of her family roots.

Local short films also made a splash: Gonçalo Robalo’s Os Mortos won Best Portuguese Short, Duarte Coimbra’s Amor, Avenidas Novas – which will imminently be presented in the Cannes Critics’ Week – snagged the New Talent Prize, and finally, the documentary Russa, co-directed by João Salaviza and Ricardo Alves Júnior, was handed the Tree of Life Prize, given out by the Catholic Church.

Here is the full list of winners at IndieLisboa 2018: