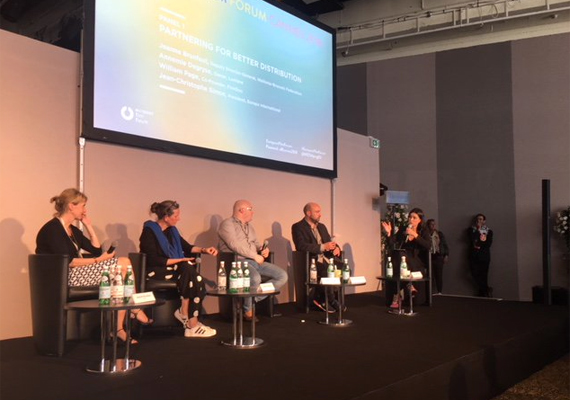 “It works best if you are making Spider Man 3 because, before, there was Spider Man and Spider Man 2,” noted Simon. “But we are showing a film at the festival, [Ali Abbasi’s] Border [+lee también:
crítica
tráiler
entrevista: Ali Abbasi
ficha de la película], which is a love story about trolls. And trust me – there is no data concerning love stories about trolls.”

Crítica: The Father Who Moves Mountains