WE COME AS FRIENDS

The second part of Hubert Sauperʼs cinema trilogy (slavery - colonisation - globalisation) in which Darwin's Nightmare constitutes the third part. We come as Friends intends to illustrate colonisation as a human phenomenon in an explicit manner as well as in a metaphoric sense without suggesting simplified accusations or political propositions. It will not be a historical film since colonisation as well as slave trade are still happening today - in a modified way, a more industrial, massive and more global fashion than a hundred years ago.

more about: We Come as Friends

The Dispossessed: The realities of exploitation by the global agriculture industry

World-premiering in Ji.hlava’s A Testimony on Nature section, the 182-minute Swiss-Canadian documentary keeps its viewers on the edge of their seats right up until the last minute

My Golden Days in pole position for the Lumières

Six European documentaries make the cut for the 2016 Oscars

With 300 films and a young audience that was larger than ever, the great Viennese event has come to a close with some impressive results 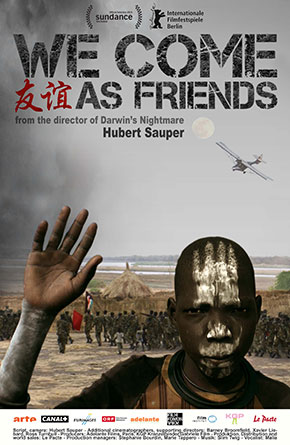 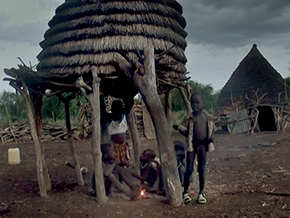 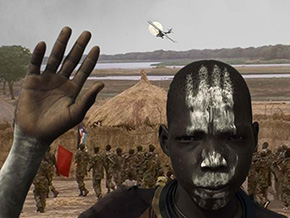 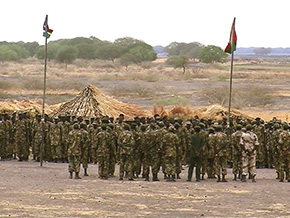