The director is preparing a new film. A well-known actor he wants to engage to play the role of the Father criticizes his screenplay and the selection of the actor for the role of the Son. The director invites the “Son” to come to the island of Vis to work on the screenplay and the role and to be sure that he has made the right choice when choosing him for the role. Due to the isolation they are confronted with on the island during winter season, the two of them are doomed to come to grips with their frustrations that are constantly being intertwined with the plot in a strange way.

Vis-à-vis: Cinema as the Mirror of Life and Inversely

Produced without budget, without script, but with an indisputable talent, Vis-à-vis was one of the excellent surprises in the national competition of the 60th Festival of Pula.

Cineuropa met with Croatian director Nevio Marasovic and actor Rakan Rushaidat from Vis-à-vis that had its international premiere at the 60th Pula International Film Festival.

We talked to Danijel Pek, producer for Croatian company Antitalent, on the occasion of his participation in EFP's Producers on the Move

Nevio Marasović returns to the island of Vis with his offbeat comedy-drama, which world-premiered at Belgrade FEST

“I had always wanted to do something in the Scandinavian style”

At the Zagreb Film Festival, Cineuropa met up with Croatian filmmaker Nevio Marasović to talk about Goran, the story of a man whose carefree existence comes to an abrupt end

Goran: A dark comedy about betrayal and vengeance

Films from the Mediterranean countries, from Spain to Palestine, are looking for completion help in the Works in Progress part of the festival's industry section 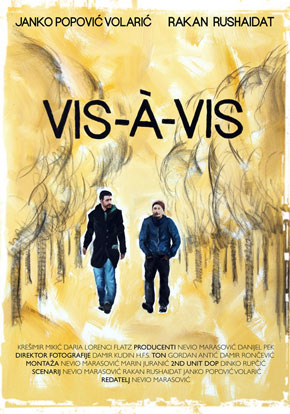 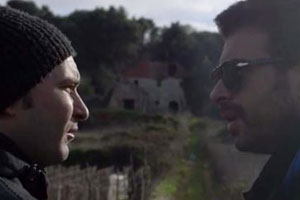 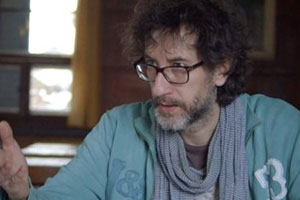 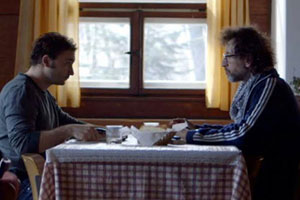 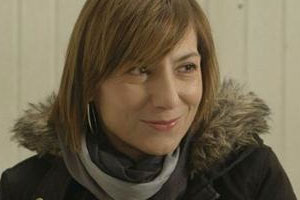 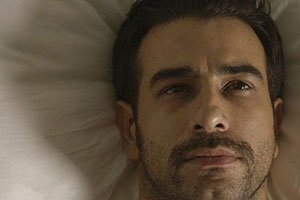 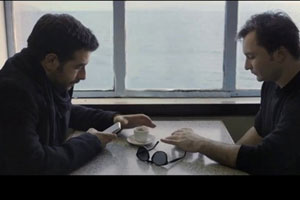