When Ivan is a boy his mother Nana works on a farm where she also takes care of Gully, Ivan’s younger brother whose mental health is deteriorating as a result of a debilitating illness. Nana tells Ivan to support his brother but he defiantly withdraws into a world of his own instead where he follows his falcon Inti’s manoeuvres in the air. One day a healer arrives at the place where they live. Through him, Nana discovers her own healing powers. Together they build fragile tents from twigs where they help heal other people’s children. But then a tragic accident occurs which tears Nana's family apart. Years later – as the story reverts to the present – Ivan sets off in search of his mother. He is a father himself now and he has heard Nana has set up her tent at the end of a frozen lake.

After winning a Golden Bear for The Milk of Sorrow, the Peruvian director returned to the Berlinale with a more international project: Aloft

"The film came out of a sense of unease"

"There’s a need to succeed"

Eternité by Tran Anh Hung in the starting blocks

In March, the first clapperboard will slam for the film toplined by Audrey Tautou, Bérénice Bejo and Mélanie Laurent; it is produced by Nord-Ouest Films and sold by Pathé

Aronofsky’s jury is all present and correct

’71, Girlhood and The Tribe are amongst the films chosen

Swiping five awards, the clear favourite, Long Distance, triumphs in a competition that also appreciated the creativity and courage of Todos están muertos

Don't Grow Up: learning how to survive in a hostile world 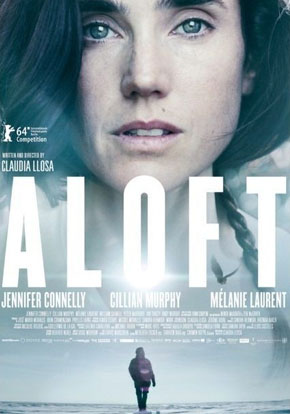 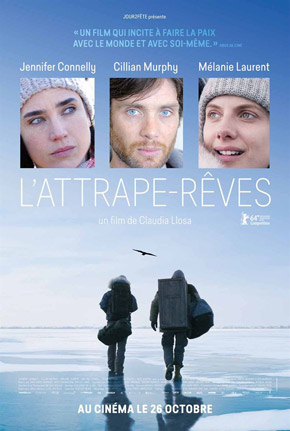 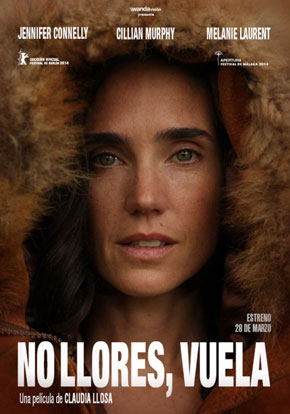 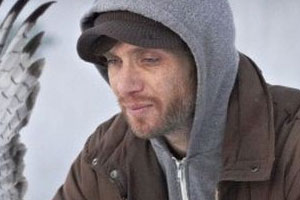 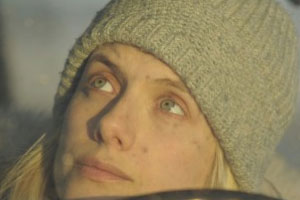 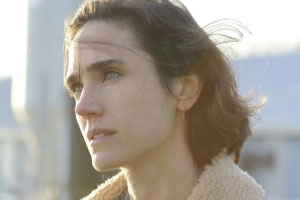 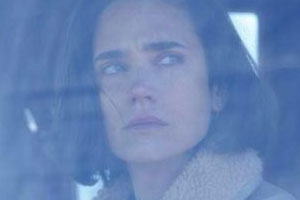