THE KIDNAPPING OF MICHEL HOUELLEBECQ

In September 2011, while supposedly on the promotional tour for his novel ‘The Map and the Territory’, writer Michel Houellebecq briefly disappeared off the face of the earth. Wild rumours began circulating on the Internet that he’d been abducted by Al-Qaeda or aliens from outer space. Some Twitter users even expressed relief that the controversial author was suddenly no longer around. This film now reveals what really happened: Three tough guys variously with impressive hairstyles and bodybuilder physiques carried off the star intellectual (Houellebecq playing himself), taking him out of the daily stress of dodging autograph hunters and having his flat renovated and bringing him to a beautiful rural underdog idyll, full of dog grooming, bodybuilding demonstrations, junk cars and Polish sausages.

more about: The Kidnapping of Michel Houellebecq

Berlinale: The Kidnapping of Michel Houellebecq, an arthouse delicacy

French star novelist plays (a version of) himself in Guillaume Nicloux's humorous and refreshing The Kidnapping of Michel Houellebecq, which world-premiered in Berlinale's Forum

Fantasy, sci-fi and horror films are all in line for the very specific aid put forward by the CNC, which has also selected the projects Acide by Just Philippot and Incarnation by Mael Le Mée

Guillaume Nicloux follows up The Kidnapping of Michel Houellebecq by milking the joke for all it's worth, with help from Gérard Depardieu and the odd comedic spark in this all-too-familiar sequel

James Franco, who won the Golden Shell 2 years ago, will be vying for the prize once again, going head to head with filmmakers such as France’s Guillaume Nicloux and German actress-director Ina Weisse

The End: Night of the hunter, twilight of an idol 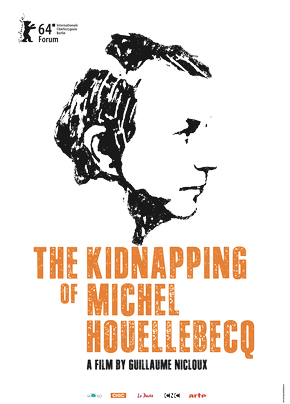 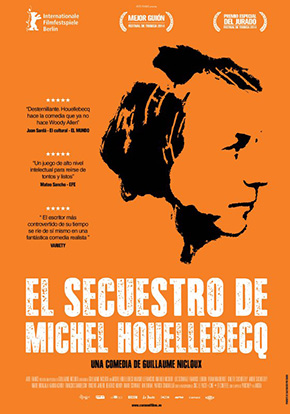 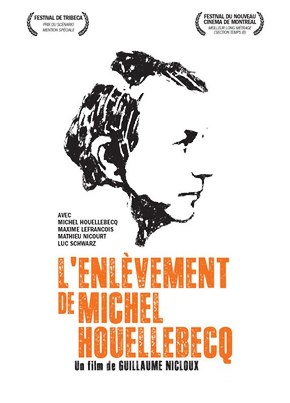 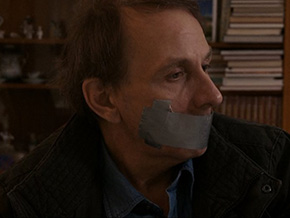 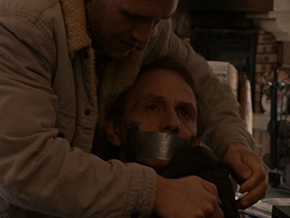