At the end of the 1960s the post-war generation began to revolt against their parents. This was a generation disillusioned by anti-communist capitalism and a state apparatus in which they believed they saw fascist tendencies. This generation included journalist Ulrike Meinhof, lawyer Horst Mahler, filmmaker Holger Meins as well as students Gudrun Ensslin and Andreas Baader.

more about: A German Youth

BERLIN 2019: Jean-Gabriel Périot returns to the cinema of May '68, questioning young high schoolers about their ideals and the political action needed to change the world

This time, the director of Sweet Evil delves into the heart of Tangier in this Local Films production set to be sold abroad by UDI

Summer Lights, so much more than a holiday tale

SAN SEBASTIÁN 2016: France’s Jean-Gabriel Périot explores the bombing of Hiroshima in this delicate, sad story, imbued with poetry and more than a few ghosts

We caught up with Maria Bonsanti, the artistic director of the Cinéma du Réel Film Festival, the 38th edition of which will be held in Paris from 18-27 March

Bercot, des Pallières and Bonello are in competition, Jérôme Salle will close the gathering, and Morgan Simon and Jean-Gabriel Périot have secured a place in New Directors

The festival, directed by Emir Kusturica, will bring a diverse selection of films by emerging directors and established filmmakers to the Serbian mountains 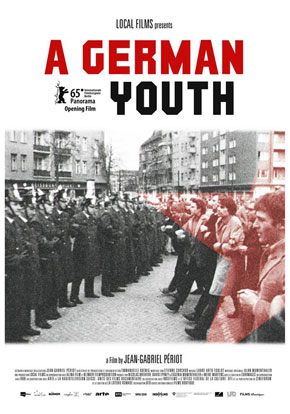 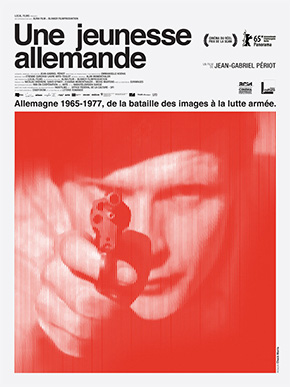 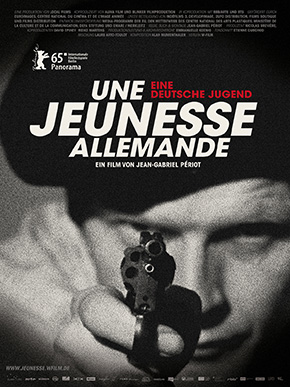 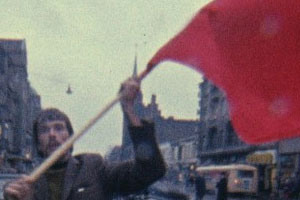