Although he's now eighty years old, Claude Lherminier is still as imposing as he ever was. But his bouts of forgetfulness and confusion are becoming increasingly frequent. Even so, he stubbornly refuses to admit that anything is wrong. Carole, his oldest daughter, wages a daily and taxing battle to ensure that he's not left on his own. Claude suddenly decides on a whim to go to Florida. What lies behind this sudden trip?

Philippe Le Guay shoots The Man From The Basement

An international cast for Ulysses by Federico Alotto

The Appointment with New French Cinema returns to Italy

Shoot about to kick off for Julia Ducournau’s Raw 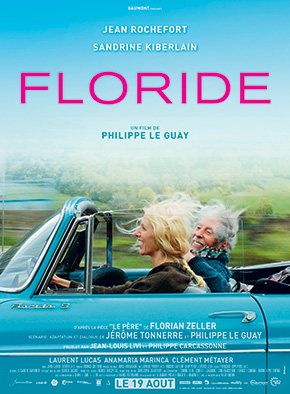 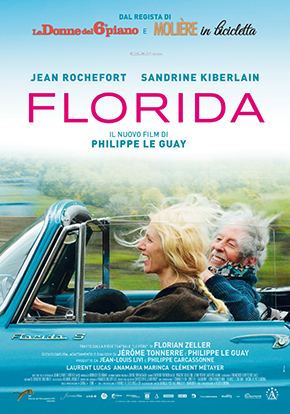 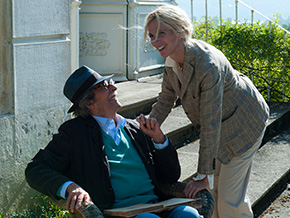 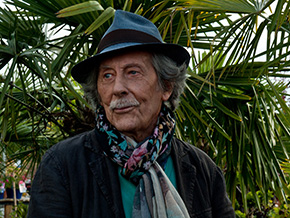 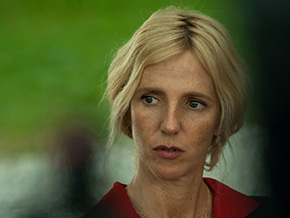 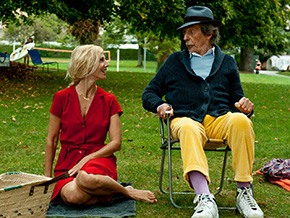