The story revolves around Damien, the son of a soldier, who lives in a barracks in Southwest France with his mother, a doctor, while his father has been despatched to Central Africa. The homosexual boy gets knocked around by another kid at school, Tom, whose adoptive mother has fallen ill. The revulsion and violence that they show towards one another is further stirred up when Damien’s mother decides to take Tom in under their roof...

BERLIN 2016: André Téchiné’s new film, the screenplay for which he wrote with Céline Sciamma, is a physical, sensual and enjoyable film on the blossoming of desire between two high-school students

"Sticking as close as possible to the natural rhythms of life"

BERLIN 2019: André Téchiné directs a film about a grandmother played by Catherine Deneuve, who finds herself in a very stressful situation when her grandson announces he’s going to Syria

Of particular note in the French international sales company’s line-up is the latest film by the Italian director Claudio Giovannesi, which is in the running for the Golden Bear

The highly talented duo will lead the cast of the new film by Christophe Blanc, a Blue Monday production sold by Be For Films, with shooting scheduled to start at the end of July 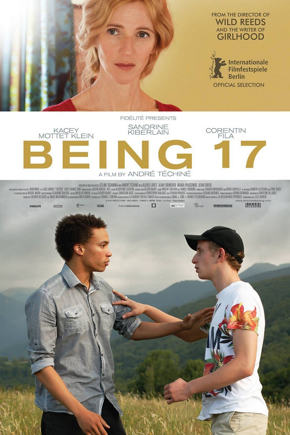 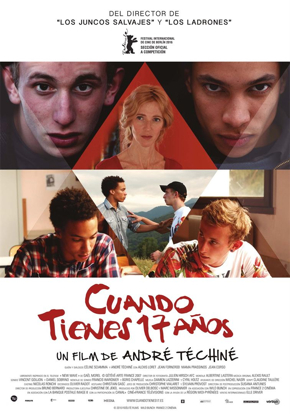 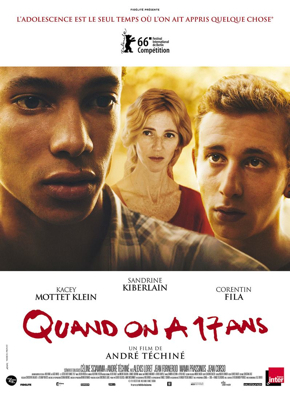 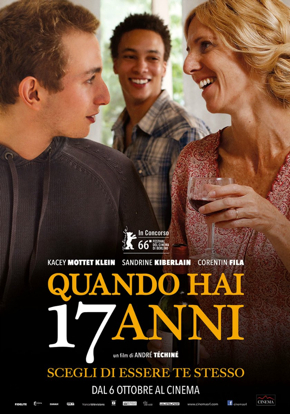 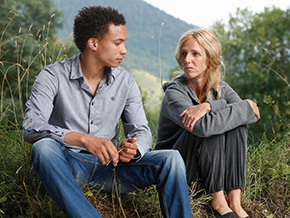