The film is centered in and around a hotel where the police is negotiating the terms of a witness protection deal with Mikael, the prime suspect of a big money deposit robbery and an expert on explosives. In order to agree to the deal Mikael demands three things from the police: that his former girlfriend is brought to him, that the police bring him the contents of a box he has in storage, and that he is served butter chicken from his favourite restaurant. The police, under heavy time pressure to get him to witness the following day, agree.

LevelK gears up to present its latest slate at Cannes

The Danish firm will be selling a highly varied selection, ranging from genre films to biopic dramas and documentaries from various countries

The Frontières Platform announces the selection for its fourth edition

The Frontières Platform announces the selection for its third edition

The Cannes Marché du Film’s genre-focused co-production platform is inviting along 14 projects at different stages of production, and is introducing a music and a VFX award

3 Things you want to know about Nikolaj Coster-Waldau 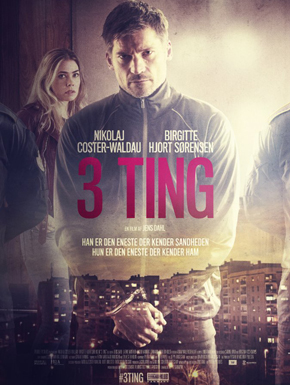 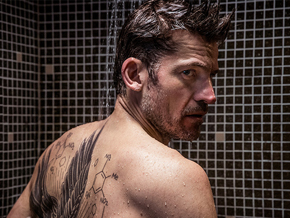 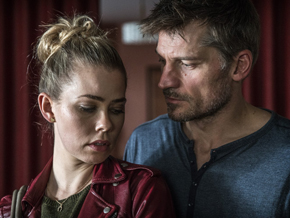