Why are young men so fascinated by war? Today just as back in the nineties when war was raging in Ex-Yugoslavia? On January 7th 1992, the young Swiss journalist “Chris” Christian Würtenberg was found dead in Croatia. Strangled with his scarf, still wearing the uniform of a platoon of international fighters. Twenty-five years later his cousin, director Anja Kofmel, researches Chris’ murder and tries to get to the bottom of these questions.

CANNES 2018: Anja Kofmel sensitively and clearly tells the story of her cousin, who died in mysterious circumstances during the Croatian War of Independence

The director of the Swiss festival for the second year talks about the 2021 edition, which will unspool online from 20-27 January 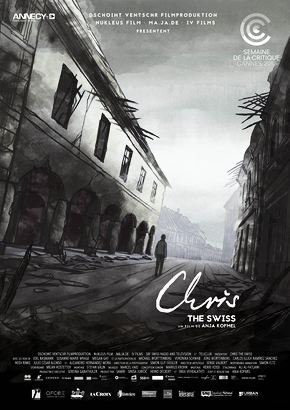 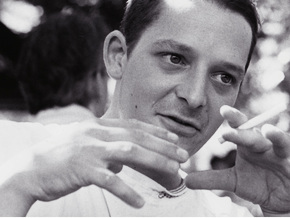 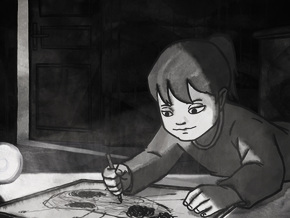 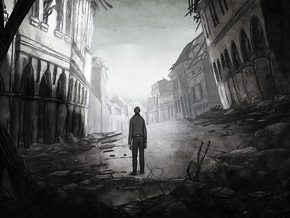 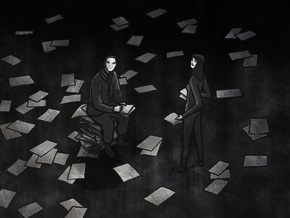 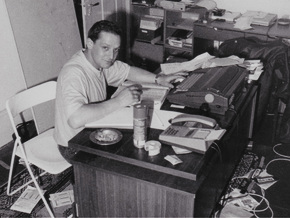 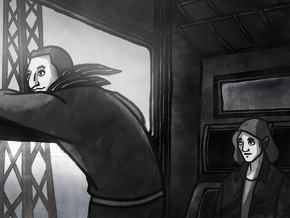