Castro was once a very famous TV host. As he grows old, his popularity is declining, but his cynicism remains intact. Today his driver Manu takes him to the house warming party of his longtime friend and producer Nathalie. Everyone is invited: from reality stars and actors to the eccentric farmer living next door. Hélène, Nathalie's sister and Castro's ex-wife, is running around as usual, trying to convince guests to sign a petition in support of an Afghan refugee. She barely notices the arrival of their daughter Nina, who just published a book in which the main characters borrow heavily from her parents flaws.
It's a lovely afternoon in the countryside near Paris. The champagne bottles pop and party is in full swing. But everyone is dancing on a volcano.

Shoot about to start for Sarah Suco’s The Dazzled

Jean-Pierre Darroussin, Camille Cottin and Éric Caravaca are among the cast of the director’s feature debut, staged by Mon Voisin Productions and set to be sold by Pyramide

Alban Ivanov also plays a lead role in the new film by Gilles Legrand, which is being staged by Epithète Films and sold by Charades

Altice Studio and Orange Content in the starting blocks

Pre-sales will kick off on the Croisette for the upcoming film by Agnès Jaoui, as well as those by Catherine Corsini and Cédric Kahn 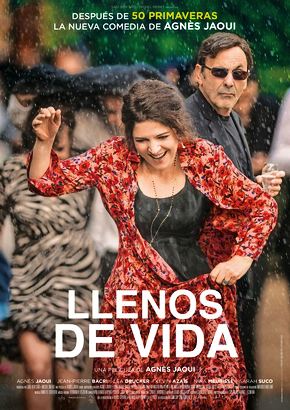 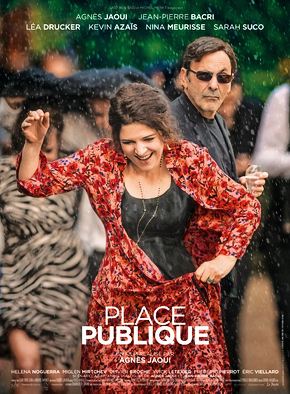 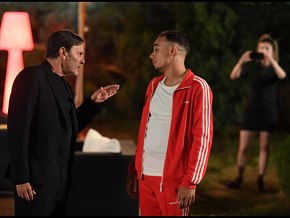 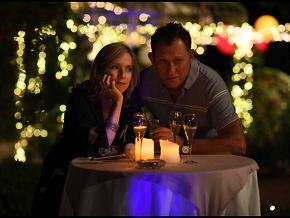 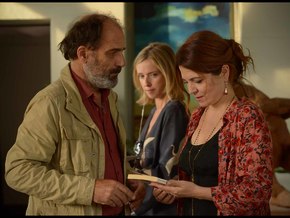 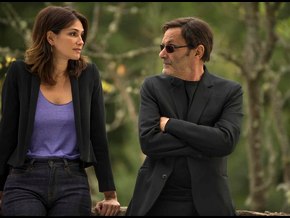 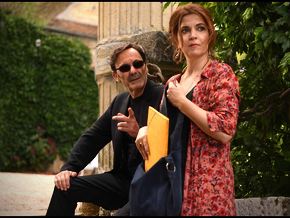 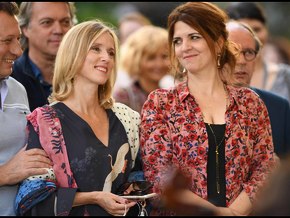