Arturo, a 40-year old chef with a troubled past, is assigned to serve community services as a cooking teacher at the San Donato Institute for a group of guys with Asperger’s syndrome. Guido, 20-year old with a great talent and a lot of passion for cooking, is one of the pupils. In the meantime, Arturo is trying to convince his teacher Celso to open a restaurant together, but in vain. Just as Arturo was nearing end of his sentence and planning to move in the north to manage a restaurant owned by the shady fixer Corradi, he is invited by Anna, the institute’s psychologist, to accompany Guido as a mentor to a cooking talent show in Tuscany. Arturo hates talent shows but reluctantly accepts. Furthermore, Arturo finds out that the the president of the show’s jury is his ex-business partner Daniel Marinari, now became a celebrity chef, who Arturo considers responsible for his past troubles. Arturo e Guido will forcibly have to spend time together for several days, both during the various tests and in the time between them. Bit by bit, though, their conflictual relationship will turn into a friendship that will make both of them question their prejudices and that will lead Arturo toward new personal and professional choices. And it will be the right at the end of the show, during the final competition, that the true winners and losers will be decided.

more about: As Needed

From 25-28 January, eight unreleased Italian films are being screened in the French capital, plus 12 projects will be featured at the market and four titles in Work in Progress 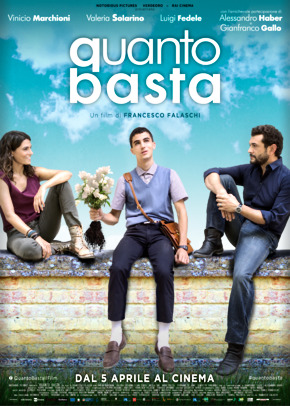 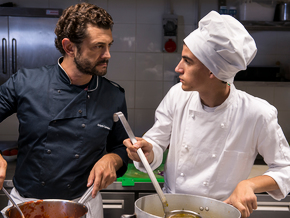 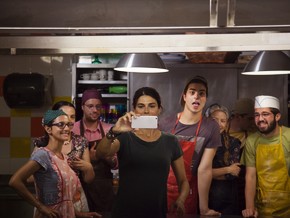