On mysterious cassettes forgotten or left behind for 17 years, a disturbing filmic material is revealed. Accompanied by the extracts of a diary written by the protagonist standing behind the camera, the images translate into a singular and transformative intimate experience. After Unplugged, which described the art of music played with tree leaves, and Wall of the Death, and All That, which drew the portrait of a group of fairground people and their relationship with the “wall of death” (on which one rides horizontally on a motorbike), with 4 Years in 10 Minutes, Mladen Kovačević constructs a film using sequences retracing a Serbian expedition to Mount Everest. Images from another time, shot in the almost alien, mystical landscapes reveal enigmatic characters, perilous circumstances and the suspense of confrontation to the real limits of human capabilities. An adventure film, as rigorous as it is melancholic, based on skilful editing.

The fourth edition of the gathering dedicated to indie and alternative film wrapped up on 9 February, handing its top prize to the movie directed by Lachezar Avramov

This weekend sees the start of the fourth edition of the Ibizan festival that, once again this year, is throwing its weight behind free-spirited and arthouse cinema

Mladen Kovačević paints a fascinating portrait of the city of Yiwu in China, which produces over two-thirds of the world’s Christmas decorations

A total of 16 titles from Southeast Europe, mostly directed by debutants and women, will be competing for the Heart of Sarajevo 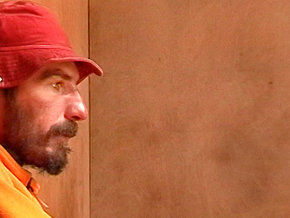 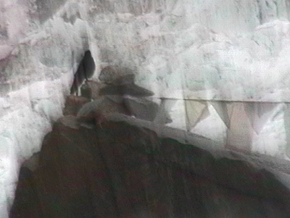 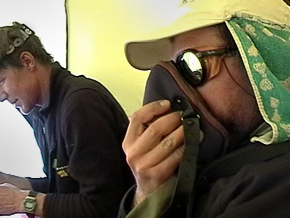 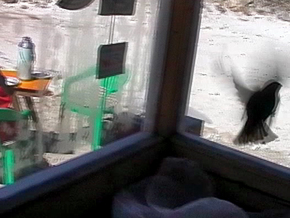