Martin, coach of the French team of mentally deficient basketball players, is at the foot of the wall. In preparation for the Paralympic Games, his best players have just dropped him. Refusing to lose the grant that is vital to his federation, he decides to cheat to participate at any cost in the competition. He completed his squad with valid players, including Stan and Pippo, two idle thirty. Even Julia, the psychologist of the federation, does not notice the trickery. While flying to Sydney, Martin is far from imagining the explosive mixture he has just created.

Dany Boon and Philippe Katerine topline the filmmaker’s second feature, which is currently being shot; the Monkey Pack Films production is being sold overseas by TF1 Studio

The race for the Valois d'Or 2018 is on at Angoulême

Ten films in competition and a barrage of premieres await attendees at the 11th edition of the Francophone Film Festival, which will run from 21 to 26 August

Ahmed Sylla, Jean-Pierre Darroussin and Camélia Jordana topline this Monkey Pack Films and M.E.S. production, which is set to be distributed by SND 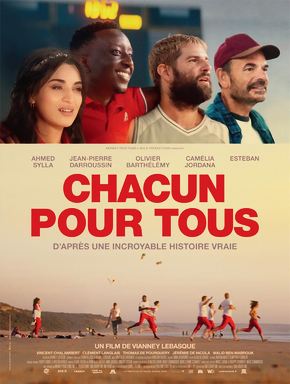 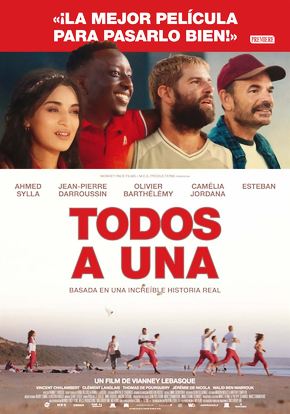 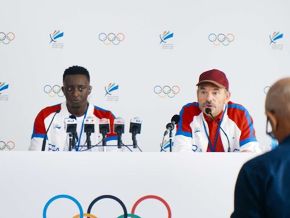 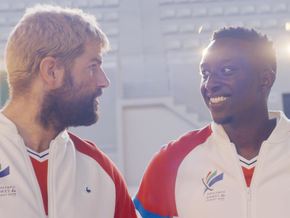