Mark Cousins' upcoming 16-hour film project Women Making Films: A New Road Movie Through Cinema will preview the first four hours at the 75th Venice Film Festival in September 2018.
The episodic film will be 16 hours when completed in Spring 2019. The first four hours episodes are narrated by Tilda Swinton.
The complete film will be made up of forty “chapters” to be narrated by Tilda Swinton and other key women in cinema. Following in the footsteps of Mark Cousins’ The Story of Film: An Odyssey, giving a guided tour of the art and craft of the movies. Using almost a thousand film extracts from thirteen decades and five continents, Cousins asks how films are made, shot and edited; how stories are shaped and how movies depict life, love, politics, humour and death, all through the compelling lens of some of the world’s greatest directors – all of them women.

The real pandemic in our business started before the pandemic, argue panellists at the EFAs 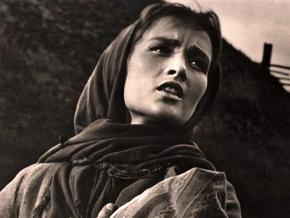