THE AWAKENING OF MOTTI WOLKENBRUCH

The young orthodox Jew Mordechai Wolkenbruch, short Motti, has a problem: The women, his resolute mother suggests him as marriage candidates, all resemble her. They all stand in sharp contrast to Laura, Motti’s dapper fellow student – but which unfortunately is a shiksa - a non-Jewish woman. Assailed with doubts, Motti starts to think: Is his predefined path of a Jewish orthodox marriage really right for him?

more about: The Awakening of Motti Wolkenbruch

Michael Steiner tells the incredible, terrifying story of a Swiss couple who were held hostage for eight months by a group of Taliban fighters

In 2020, Switzerland’s SRG SSR invested nearly €30 million in the production of national films

By signing the Pacte de l'audiovisuel, the TV channel conglomerate has committed to promoting independent Swiss films that would otherwise not be financed through the country’s relatively small market 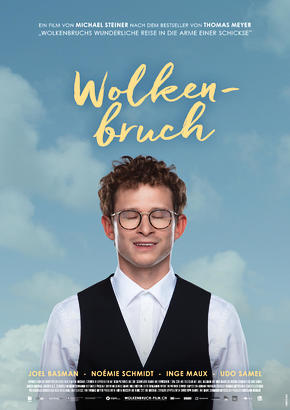 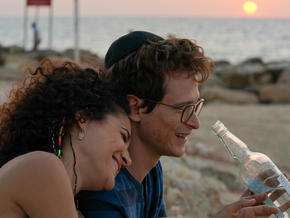 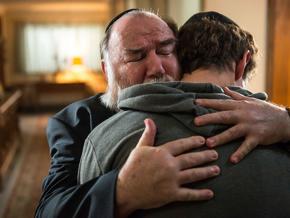 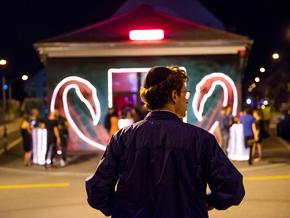 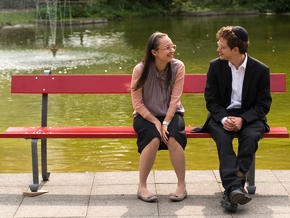 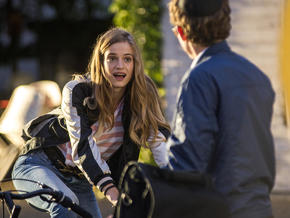 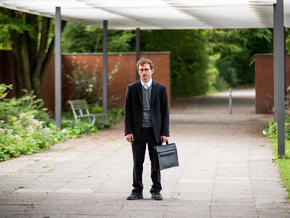 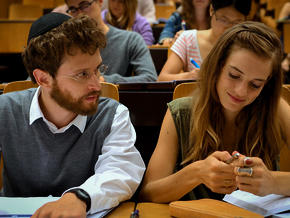 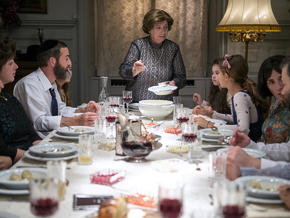 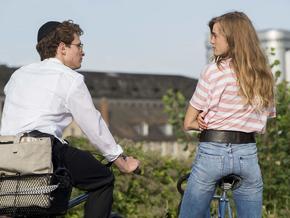 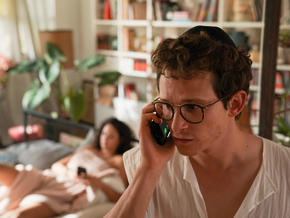 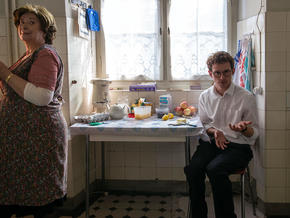 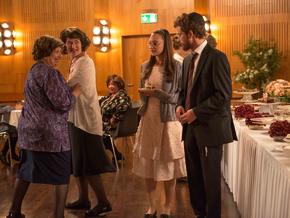 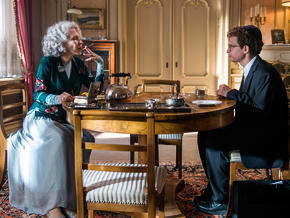 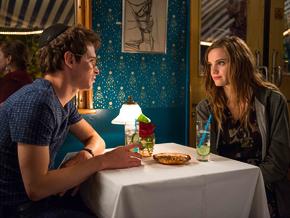