Stéphane has recently joined the Anti-Crime Brigade in Montfermeil, in the Paris suburbs. Alongside his new colleagues Chris and Gwada – both experienced members of the team – he quickly discovers tensions running high between neighbourhood gangs. When they find themselves overrun during the course of an arrest, a drone captures their every movement, their every action... Inspired by the riots of 2005, César nominee and Kourtrajmé collective member Ladj Ly explores contemporary Montfermeil, the same place where Victor Hugo chose to set “Les Misérables” in 1862. More than 150 years later, the similarities between today’s angry, hoodie- wearing youth and Gavroche are only too clear.

CANNES 2019: With his first fiction feature, Ladj Ly paints an intense and impactful portrait of the relations between police and young people in the Paris suburbs

"People tend to tell our story in our name"

CANNES 2019: We have met up with French director Ladj Ly, whose debut feature Les Misérables has been selected to compete for the Palme d'Or

"Suddenly, the neighbourhood had kind of become the Cinecittà of the banlieue"

VENICE 2022: The French director talked to us about the genesis of a film as spectacular as it is sensitive and moving

“It will be difficult for films such as Another Round, Nomadland or The Father to have enough theatres to be screened in” 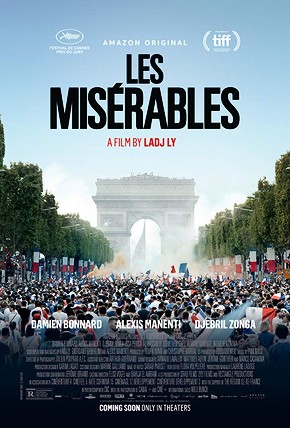 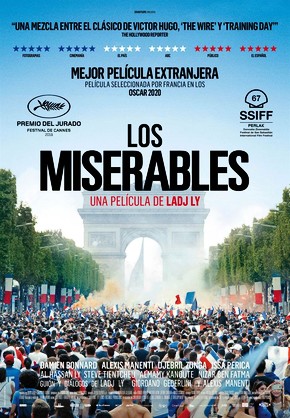 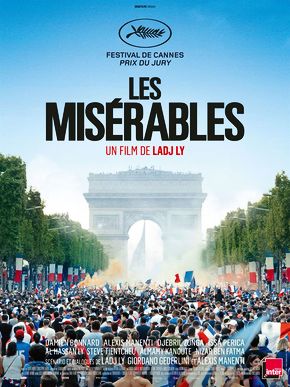 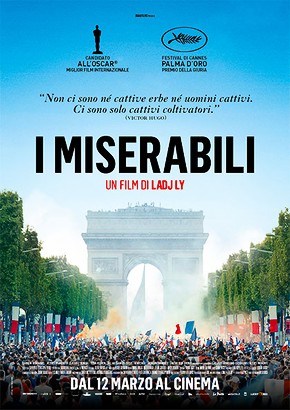 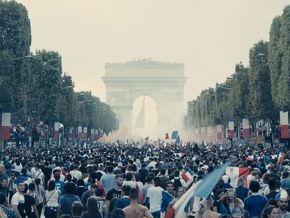 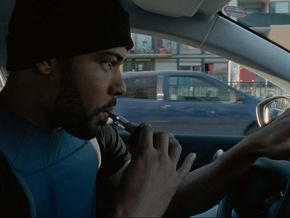 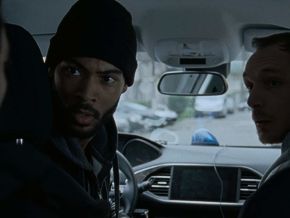 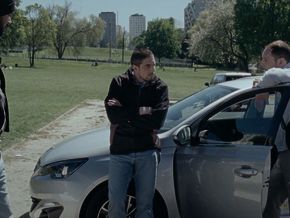 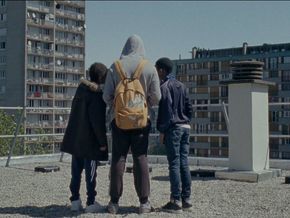 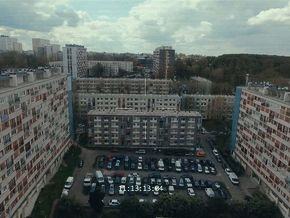 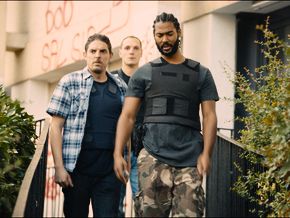