In 1948, ‪Edith Piaf‬ offered a Paillard-Bolex camera to ‪Charles Aznavour‬, the first he was to own and which would always be with him. Until 1982, Charles would shot hours and hours of material which would become the corpus of his film diary. Aznavour filmed his life and lived like he filmed. Everywhere he went, his camera was with him. It recorded everything. Moments of life, the places he passed through, his friends, loves, hassles. A few months before he died, he started working through the rushes of his films with Marc di Domenico. He then decided to make a film out of them, his film.

more about: Aznavour by Charles

“The film business is a people’s business”

João Paulo Abreu, managing director of Films4You, tells us about current tendencies in the field of independent distribution in Portugal and the impact of the pandemic 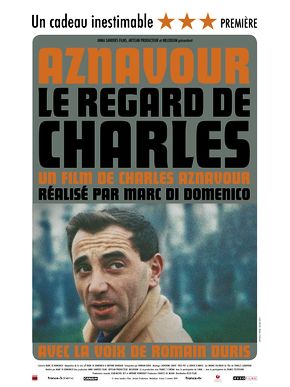 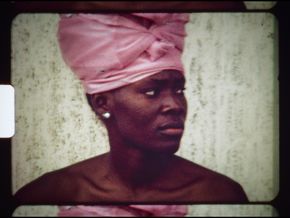 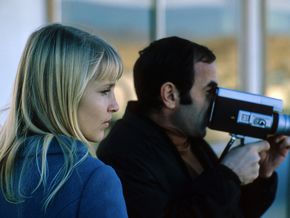 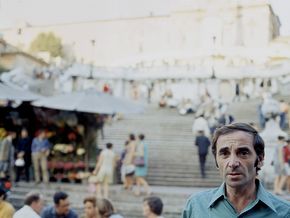 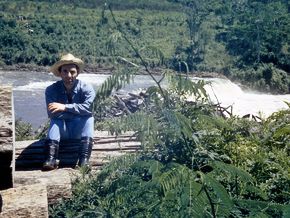 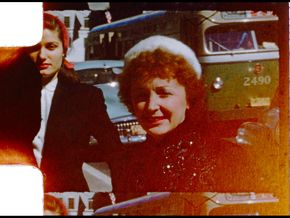 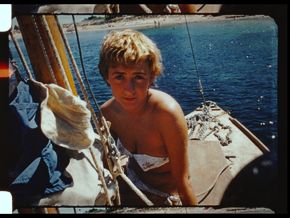 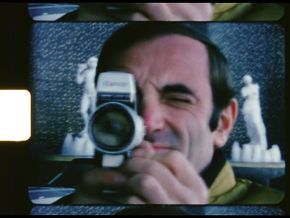 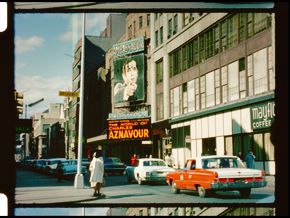 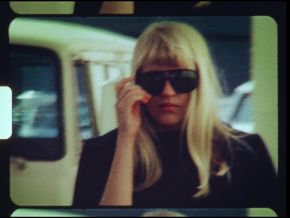 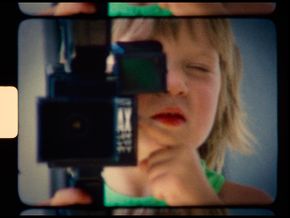 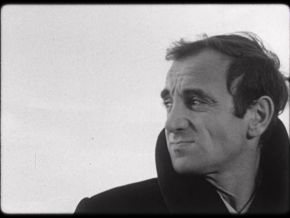 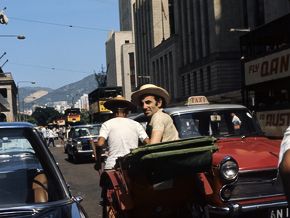