The film is a reaction to the current wave of post-humanist thinking caused by the development of technology and artifi cial intelligence as well as the climate crisis. The human species is beginning to realize its insignifi cance and transience, and human identity has found itself in a crisis. The film Frem attempts to refl ect this feeling and creates a dehumanized and alienated view of landscape and nature beyond human perception of reality. Incomplete thoughts and fragments of dialogue, diverse music interrupted by rushes and glitches, and the seemingly confused, unanchored camera, create a disturbing, philosophical refl ection on the limits of anthropocentric thinking.

BERLINALE 2020: Slovakian filmmaker Viera Čakányová talks about the constraints of anthropomorphic thinking while she was preparing her experimental sci-fi documentary FREM 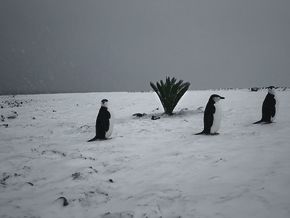 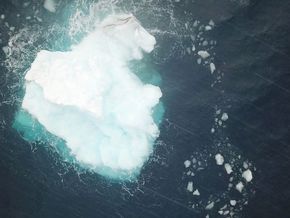 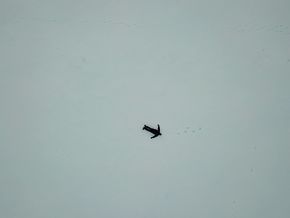