Franck and Karine are offered a job on a cruise ship they can’t refuse. The only problem: their daughter Camille has to study for her finals but has other ideas of fun in mind instead… No problem! To straighten his daughter out and set her to work, Franck calls on his father André, a retired captain from the national police, hopelessly uptight and rigid. With military discipline, Camille’s finals will be a success! But this is the moment when the second grandfather Teddy, an eccentric and wild former nightclub manager and the total opposite of the strict André, chooses to return after many years abroad... Living together promises to be complicated… 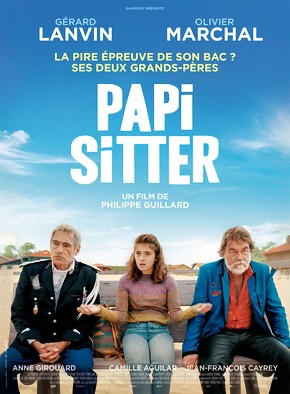 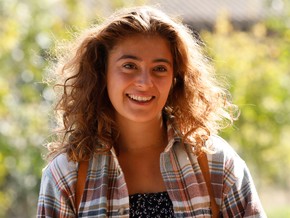 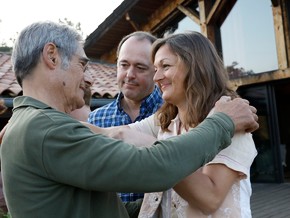 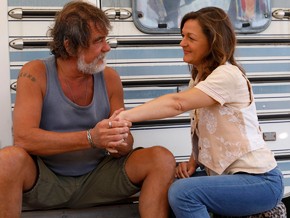 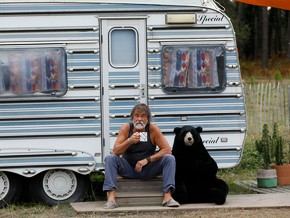 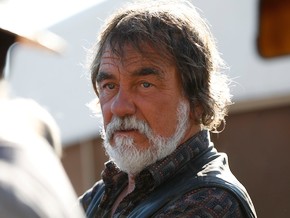 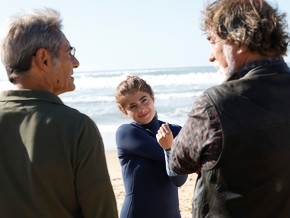 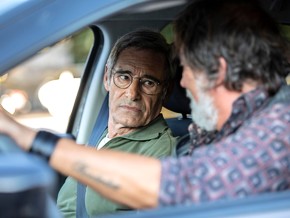 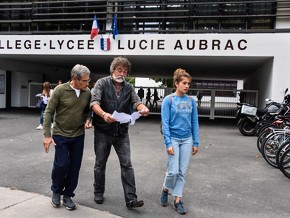 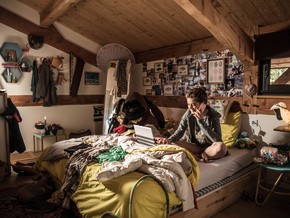 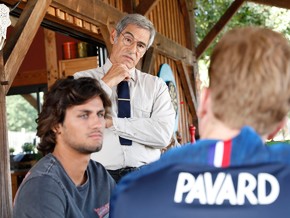 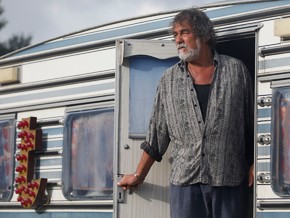 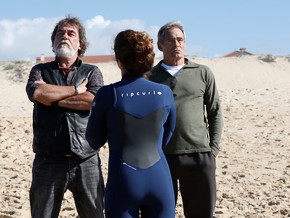