Months after bloody combats leave behind thousands of dead in the trenches. Jan Lozano, Captain of the Fifth Brigade has fallen prisoner by an opponent's platoon along with a young driver while carrying out a mission that has been entrusted to him. The possibility of dying executed will soon be overtaken when a new unknown enemy arises. Both rival sides must unite and set their mutual hate aside in order to survive.

Directed by Javier Ruiz Caldera, this Netflix-produced fiction film is based on the real life of anarchist Lucio Urtubia

With production duties handled by Lamia and A Contracorriente Film, the new film by Félix Viscarret is currently being shot in Bilbao, and also stars Álex García, Olaya Caldera and Ana Polvorosa

The director will take to Netflix to offer a new point of view on the tragedy that happened almost 50 years ago, which has already been portrayed on the big screen a number of times

The provisional 2019 list of general production support for film projects has just been made public; Coixet’s Nieva en Benidorm and Bollaín’s La boda de Rosa are two of the recipients 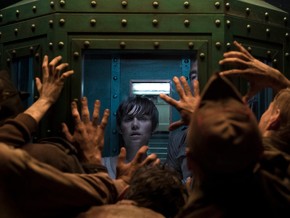 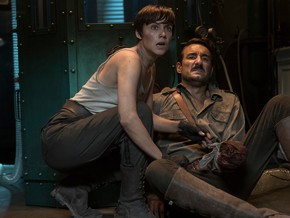 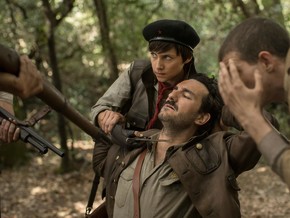