Thousands of people have crossed the Mediterranean Sea these years trying to reach Europe. Through a mysterious voice from the bottom of the sea, Drowning Letters tells the most tragic years of the European contemporary history. Following written letters, from mothers to their children, the voice accompanies the Spanish NGO rescue vessel, Open Arms, in its most dramatic mission, struggling to save 550 people from a shipwreck. We then travel to Paris, where police violence against migrants contrasts with their efforts to reach Europe. Forgetting that it is a true story, the situation gets worse when the film takes us aboard a Libyan coastguard military vessel and show us the most dangerous place in the world, in Libya, where human beings are being mistreated and enslaved. 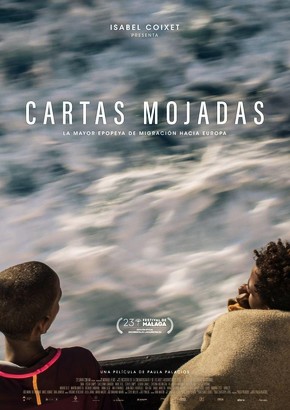 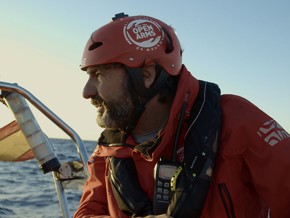 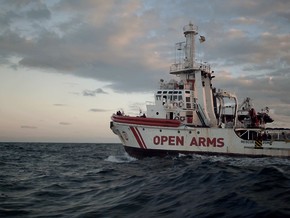 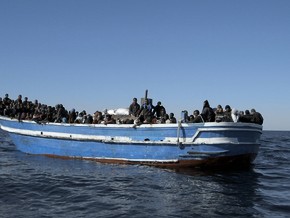 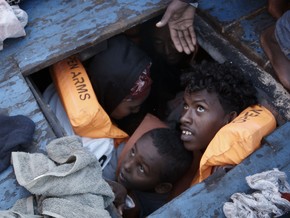